The Gold Coasts largest sailing regatta, the 11th Bartercard Sail Paradise, is shaping up to be an event not to be missed. The race, which kicks off on the 2nd January, has been brought forward a few days and is right in the heart of the holiday season.

Allowing the participants, a great opportunity to save some money on accommodation over the high season on the Gold Coast.

By joining the regatta, participants receive free berthing at Southport Yacht Clubs exclusive Marina. Within 5-15 minutes from all major theme parks, 10 min from Surfers Paradise, with a pleather of renowned restaurants within walking distance from the Marina. A great opportunity to bring friends and family for an extended stay.

One vessel we are super excited to join us is CYCLONE, winner of three of the last four Sail paradise regattas, no doubt vying for his fourth Division 1 trophy. The vessel is the 1st Carbon Mono cell constructed in Australia. David Chadkirk, the skipper and owner of the vessel says “Cyclone, represented Australia at several Admiral cups regatta’s and placed 8th over the line in her first Sydney  Hobart race. She is a strong construction and very easy to helm. Lots of room in the cockpit, with plenty of strings to fine tune.” 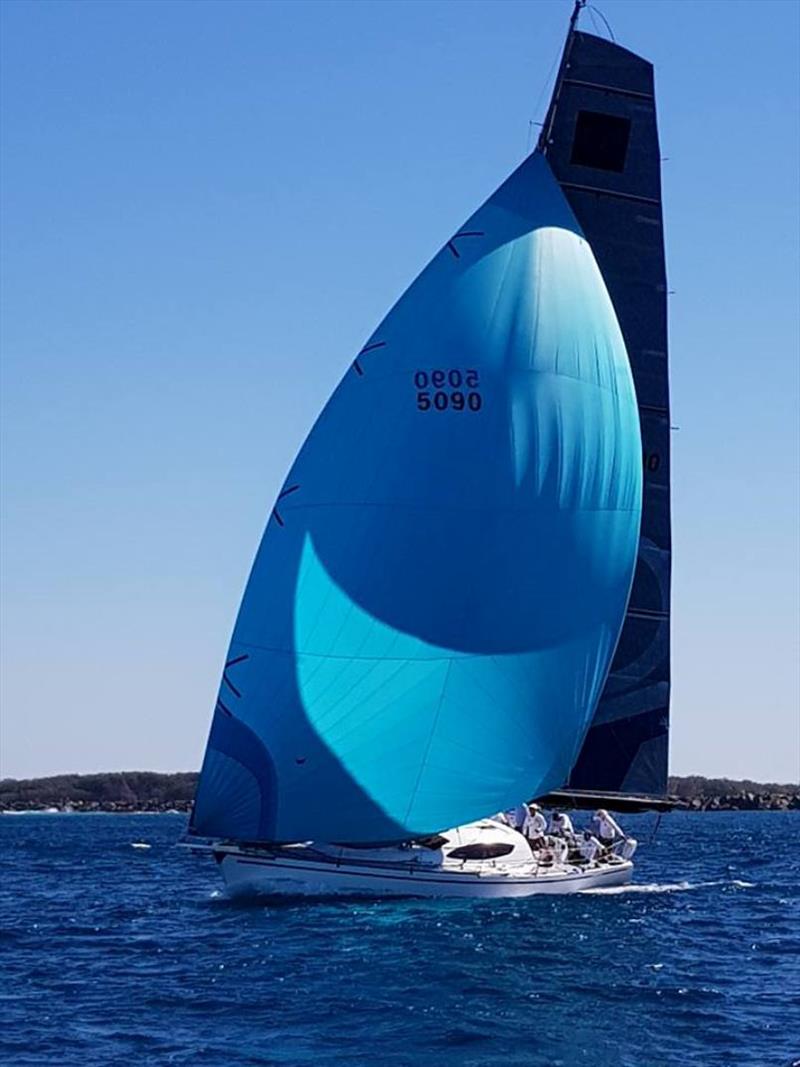 As Black Jack Too, she came 1st on IRC in the 2013 and 2014 St Helena Cup as well as 1st on IRC in the 2015 Surf to City. She also competed in the 2012 and 2014 QLD IRC State Titles finishing second on both occasions. The last time she competed at Sail Paradise was in 2012 finishing second overall on IRC. Her new owner, Glenn Burrell and Boat Captain, Lee Randall from Deepwater Collective plan to campaign her in all Southport Yacht Club Offshore races as well as Thursday Night Twilights.

We cannot wait to see what they bring to the 2020 Sail Paradise series.