Nine RC44 teams are set to make their debut on the beautiful waters of Kotor Bay, Montenegro for the first event of the newly christened 44Cup over 10 14 April.

While the majority of teams have opted for strategic consistency, retaining the same crew as last year, a few key changes promise to mix things up. Entering the fray for the 2019 season are a fresh crop of tacticians: Tom Slingsby takes over from Dean Barker on defending World Champion Team Nika and Ed Baird joins Peninsula Petroleum Sailing Team, replacing long term tactician Vasco Vascotto.

His Australian team having recently won the debut SailGP event in Sydney, Slingsby explains why competitive fleets such as the 44Cup are important to a professional sailor: “The process of adapting between the classes is really important. There are few sailors who are successful in slower, tactical boats all the way through to fast, technical foiling boats. I learn from the people I race with every day and so, it doesn’t matter if it’s a Olympic champion or a club racer, if someone can do something better than I do, whether it’s a tactical move or a boat handling, I want to learn and put it in my arsenal.”

The 44Cup has long prided itself on offering the owner-drivers and tacticians as level a playing field as possible with its strict one design rule. However, the first event of 2019 takes this to a new level, as none of the sailors have previous experience of racing in Tivat, Montenegro making it the ultimate test of each team’s communication ability and skill. 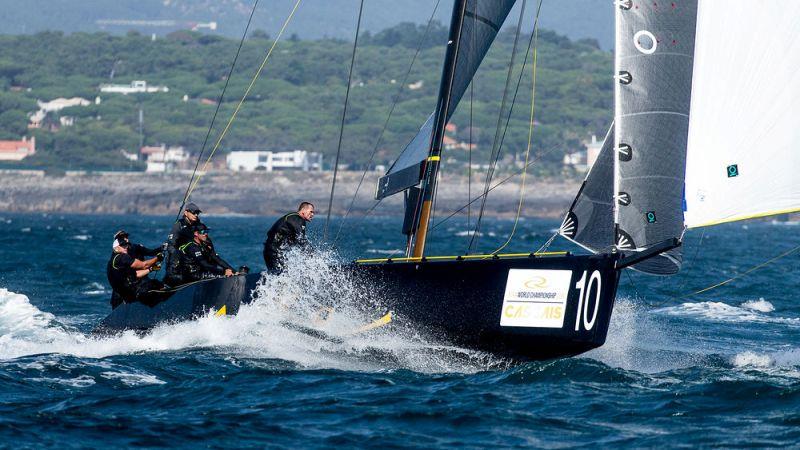 “Montenegro looks like a beautiful venue, but sailing knowledge or an understanding of the area and what to expect is zero,” explains Team Aqua’s tactician Cameron Appleton. “The racing area is in a beautiful bay surrounded by massive mountains so we are expecting flat water and lighter shifty winds. This becomes tricky as no one will have a clear advantage.” 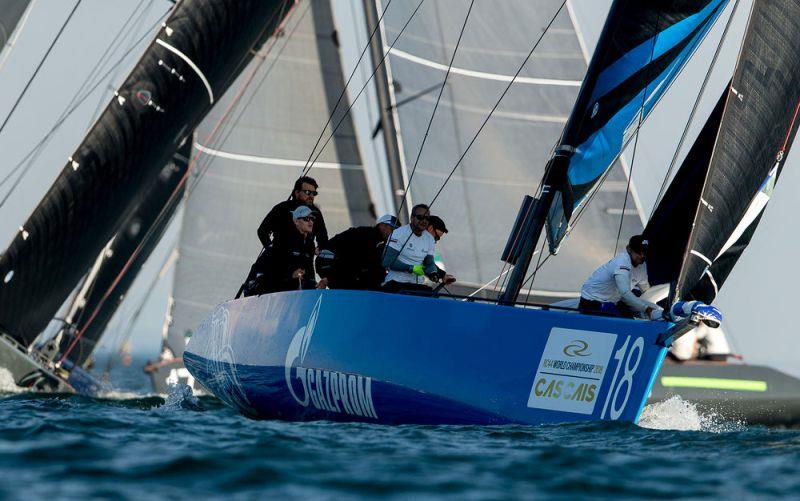 However in 2018 the teams topping the leaderboard showed surprisingly little consistency. Nico Poon’s Charisma won the 2018 season by a single point over Vladimir Prosikhin’s Team Nika and Igor Lah’s Team CEEREF. Throughout 2018 both Poons and Prosikhin struggled desperately with consistency and only prevailed in the final event of the season. Going into the new season Poons, again like Prosikhin, will be struggling as he too takes on a change in tactician, as American team coach and Olympic 470 silver medallist Morgan Reeser steps into the role left open by Kiwi America’s Cup legend Ray Davies.

“Our main challenge for 2019 is not the other teams but the change of our tactician and one of the key crew member (Sean Clarkson) who’s also left for the America’s Cup. Nothing can be predicted!” said Prosikhin. 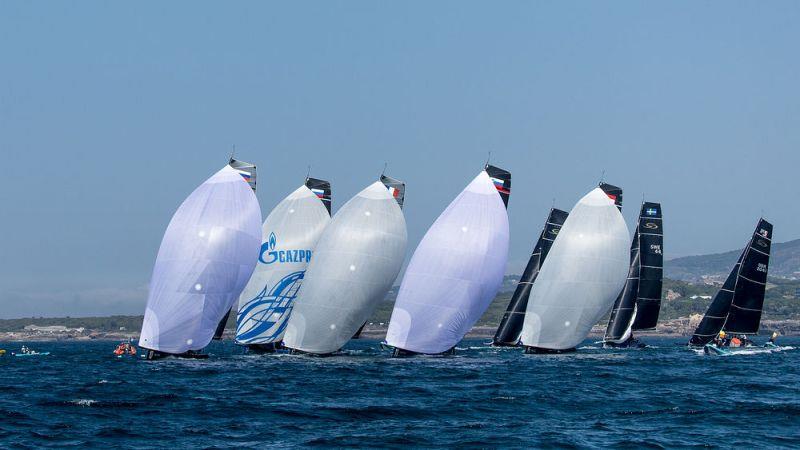 Perhaps these crew changes will create a chink in the armour that will allow back in one of the strongest teams in the fleet and the kings of consistency, Team CEEREF.

The only crew to glean a fraction more experience over the rest of the fleet in terms of the 2019 44Cup’s first venue is the newest: Tavatuy Sailing Team. Having joined the fleet for a single regatta in 2018, they have committed to the 44Cup for the full season and in preparation have already put in a week of training in Montenegro: “Porto Montenegro is a great place for a regatta. We were lucky with the weather in February and we were able to do a good training session in the strong north-east Bora wind. It is a beautiful marina and I’m sure the other teams will be as impressed as we were,” said boat captain Sergejs Filatovs.

Hosted for the first time by Porto Montenegro over 10 14 April the 44Cup Porto Montenegro will be the first event of what promises to be a close, hard-fought 44Cup season span five regattas between now and its conclusion in Palma in November. 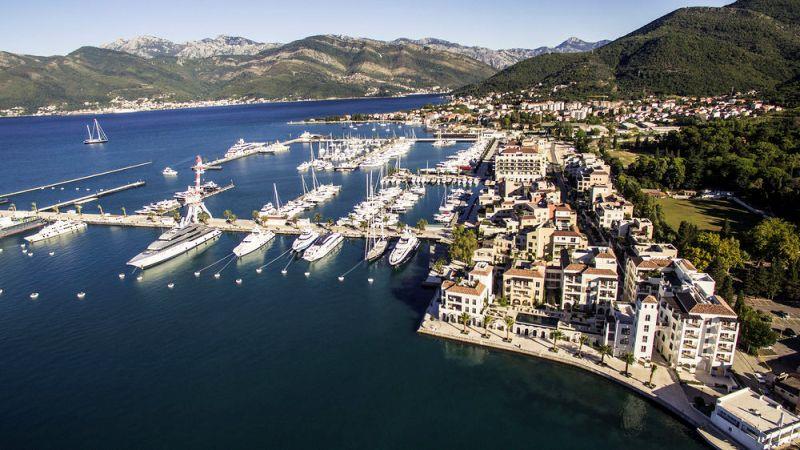