From 7th to 11th October 2019 160 International Dragon keelboats will gather in San Remo, Italy, to mark the 90th Anniversary of this illustrious and extraordinary class. Dragon sailors past and present, friends of the class and the media are invited to participate in this week-long celebration of all things Dragon.

From her inception as an entry by Johan Anker in the Royal Gothenburg Yacht Club’s 1928 competition for a new inter-islands cruiser for young people, to her current status as the world’s leading three-man keelboat class, the story of the Dragon has been remarkable.

The legendary Uffa Fox recognised the class’s great potential when, in 1937 he wrote “The Dragons have the qualities sought for in one-design classes. They will continue and prosper.” And prosper the Dragon most certainly has with almost 1500 boats registered and racing in 31 National Associations across five continents today, and as many again cruising Dragons still bringing pleasure to leisure sailors around the world. 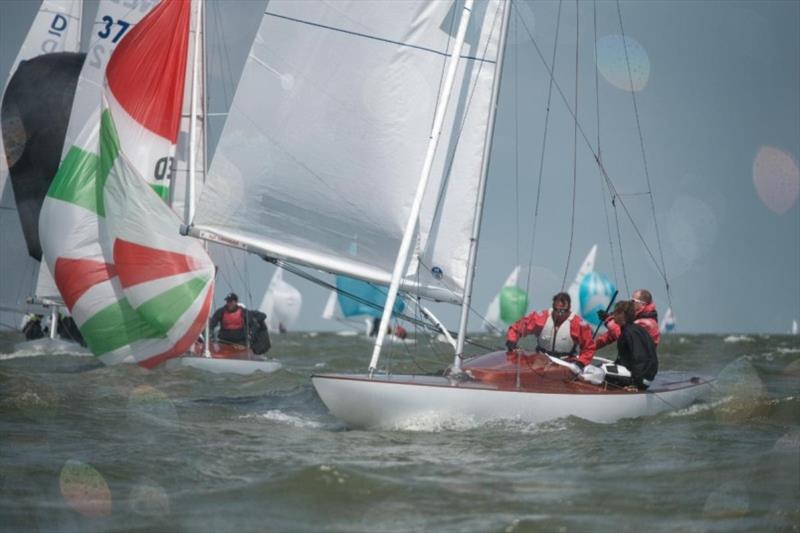 The Dragon’s story has included selection for six Olympic Games from 1948 to 1972 and the active participation of many of the world’s greatest sailors, as well as members of the Royal families of Britain, Greece, the Netherlands and Denmark. She made a successful transition from wooden construction to GRP in the early 1970s as part of her constant programme of carefully managed evolution, and with her elegant metre boat lines the Dragon is widely considered to be the most beautiful of the International One Design keelboats, as well as one of the most successful.

The 90th Anniversary Regatta will bring together sailors from 25 countries and four continents in a gala celebration hosted by the Yacht Club San Remo on Italy’s Ligurian Riviera. The racing will encompass not only a 90th Anniversary Regatta series, which will run from Monday 7th to Friday 11th October and begins with round robin races to decide gold, silver and bronze fleets, but will also feature a number of special races to be sailed on Wednesday 9th October.

The first of those special races will be the 90th Anniversary Gala Race in which all 160 boats will come together for a spectacular one-off race. This will be followed by special races for Masters, Juniors, Family Crews, Ladies and the Champion of Champions, which is open to medallists of Olympic Games, World Championships, European Championships and World Cups in any class and the Dragon Gold Cup. 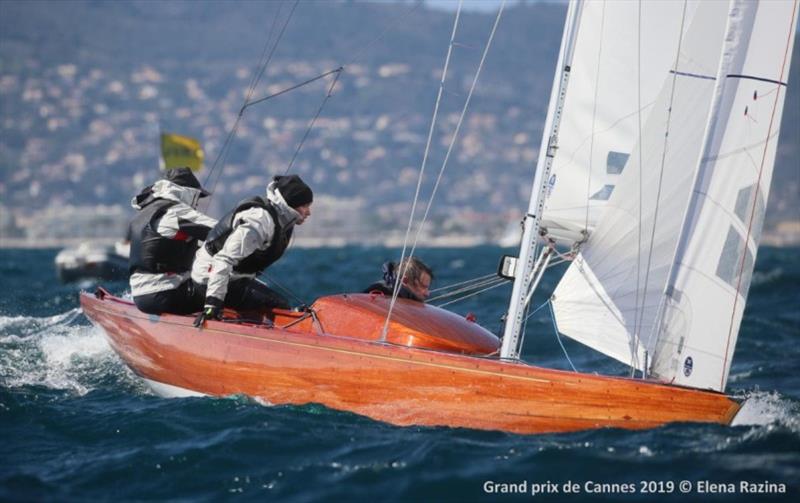 Racing daily alongside the open fleet will be a special fleet for the Classic Division where the oldest boat competing will be IRL15 Gypsy, built in 1933 and now owned and raced regularly from Glandore in Ireland by blue water sailing legend Don Street. The Classic Division encompasses the traditional carvel planked wooden Dragons built up until the early 1970s. Many of these boats have fascinating histories and this will be one of the largest gatherings of Classic Dragons in some years.

From Canada comes CK118 Sensations (formerly Mistral) owned and skippered by Norman Allyn. Mistral is a 1970 Borresen Dragon, built for Marty Godsil of Seattle, USA. She was purchased in 1972 by Bob Burgess and moved to Canada where she acquired her current sail number. She came second in the 1975 Dragon Worlds in Rochester, New York and then went on to win the 1983 World Championship in Vancouver. From 1990 to 2013 she remained in Vancouver under the ownership of Heinz Rautenberg. Norman Allyn purchased her in 2013 and began a two restoration to return her to her original glory.

Other boats of note that will be joining the Classics fleet include Dan O’Connor’s IRL40 Leprechaun, which was sailed to considerable success by Bruce Banks under the sail number K412, and Ivan Bradbury’s Blue Haze, a 1959 Pedersen & Thuesen boat which won the Edinburgh Cup and European Championship in 1965 and went on represent Britain at the Olympics in 1968 and 1972. 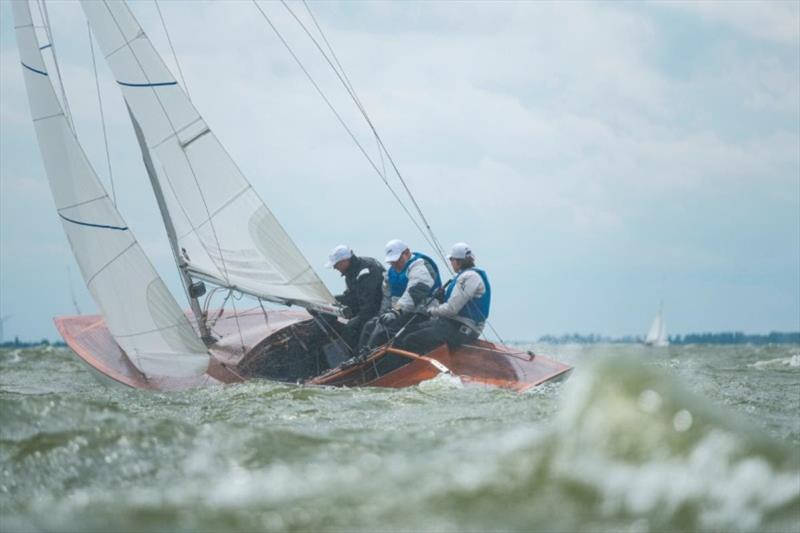 As well as great racing, the Yacht Club San Remo has also created a superb social programme for the event. The social activities will open with a Jazz Aftersail Party sponsored by the St Petersburg Yacht Club and Friends on Monday 7th October and on Tuesday Glenfiddich will host the Aftersail Party. The dazzling 90th Anniversary Gala Dinner will take place on Wednesday following the special 90th Anniversary races. Yanmar will host the Aftersail Party on Thursday and on Friday 11th October the regatta will conclude with a cocktail party and Prize Giving to honour the winning teams. The regatta is also generously supported by sponsors Paul & Shark, Brugse Zot, One Square, the Royal Hotel San Remo and Amer Yachts.

Further information about the event including a full entry list can be found at dragon90.com