With just over six weeks to go before the start of Barbados Sailing Week incorporating Round Barbados Race (17-23 January), now is the time to sign up for a place in the sun and enjoy spectacular racing in this stunning part of the world, writes Sue Pelling.

This early season opening regatta, which is based at the south-west corner of the Island in Carlisle Bay, marks the start of the Caribbean Sailing Association (CSA) regatta circuit and is therefore the ideal time to escape the Northern Hemisphere post Christmas ‘blues’.

With regular flights from the UK with companies like Virgin Atlantic and British Airways, and plenty of package charter opportunities available, logistically it is one of the most straightforward Caribbean regattas to attend. LV Yachting, Ondeck, Britannia, Barbados Offshore Sailing Syndicate, and a host of independent charter yachts such as a Sigma 38 Monster Project, Volvo 70 Ocean Breeze, J/122 Noisy Oyster or the locally based schooner Ruth, are just some of the charter options currently available. 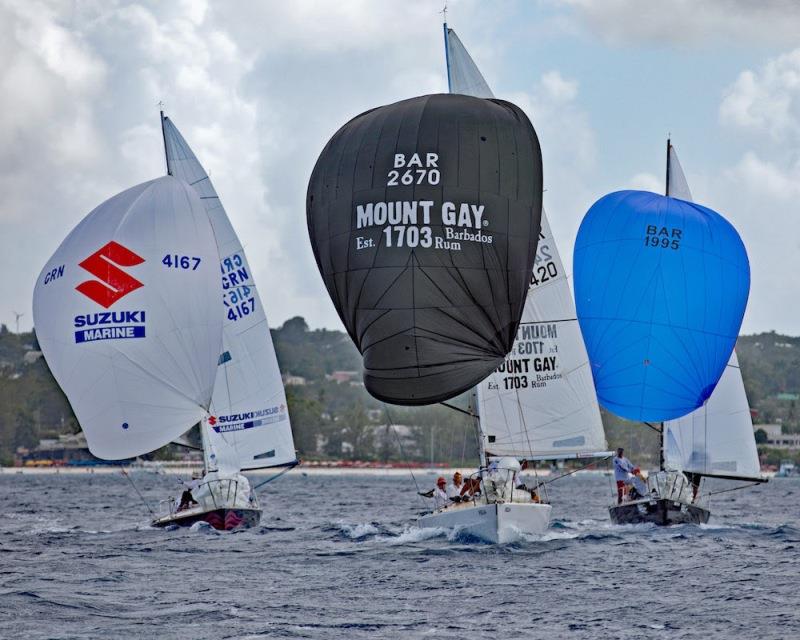 Those on passage, migrating across the Atlantic to the Caribbean for the winter season should also consider setting a course for the beautiful island of Barbados during regatta time for a chance to enjoy the warm, friendly, party spirit that Barbados is affectionately known for.

In a change to its more usual clock-wise format, the 2020, 60-nautical mile blast round the island of Barbados will track the fleet anti-clockwise. This means as well as the 22 circumnavigation records already on offer, the original outright anti-clockwise record of 10 hours and 15 minutes set by a schooner in 1936 is also up for grabs, plus a host of other opportunities to establish more records on the ‘new’ course. 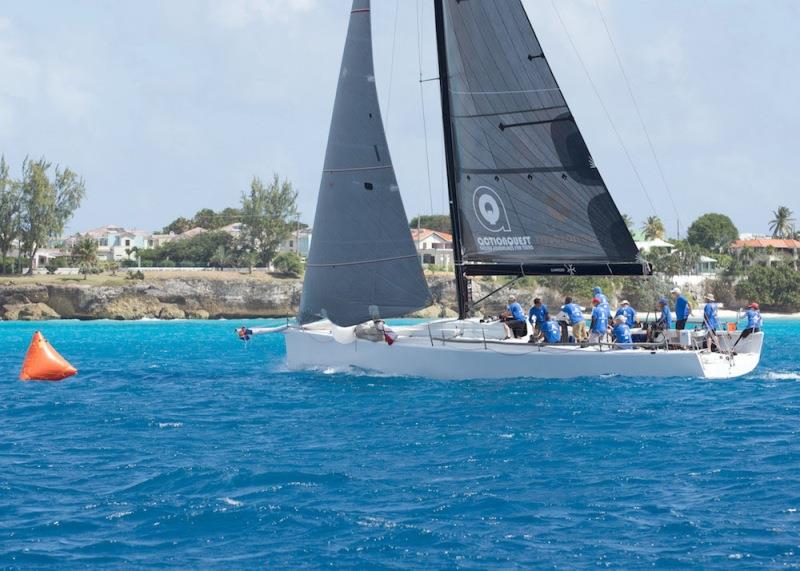 Commenting on to the change of format to the course, Commodore Rose-Ann Blenman Abange said: “We have had a positive response so far. The change to sailing southabout [anti-clockwise] has been welcomed by smaller boat teams. They say navigating the east coast on a reach rather than heading to windward as it was in previous years will make it much more pleasant. Equally multihull sailors seem to think that this route is faster for them. Well we will have to wait to January to see if they are right.”

One of the biggest attractions to the Round Barbados Race other than the super-exciting, and competitive racing is the opportunity to win obscene amounts of the best Mount Gay rum. By breaking any of the existing Round Barbados records the record-breaking yacht will be awarded Mount Gay Rum Extra Old equivalent to the weight of the registered skipper as recorded at the official skippers weighing.

For those onshore during regatta week, there couldn’t be a better place to embrace Bajan life, thanks to the spirit of the local community. Beach-based events are planned all week, and special celebrations are in place for the Round Barbados race, which is taking place on Errol Barrow Day’s 100th – a public holiday to celebrate the birthday of the first Prime Minister of Barbados and ‘father of independence’.

The party vibe on this day in particular is legendary across the island, with crowds of locals and visitors annually flocking to the best vantage points to watch the race as it unfolds round the coast. To ensure race spectators enjoy the full Mount Gay experience in 2020, there is even rum tour bus trip to vantage points (and rum shops) around the island arranged for that day. 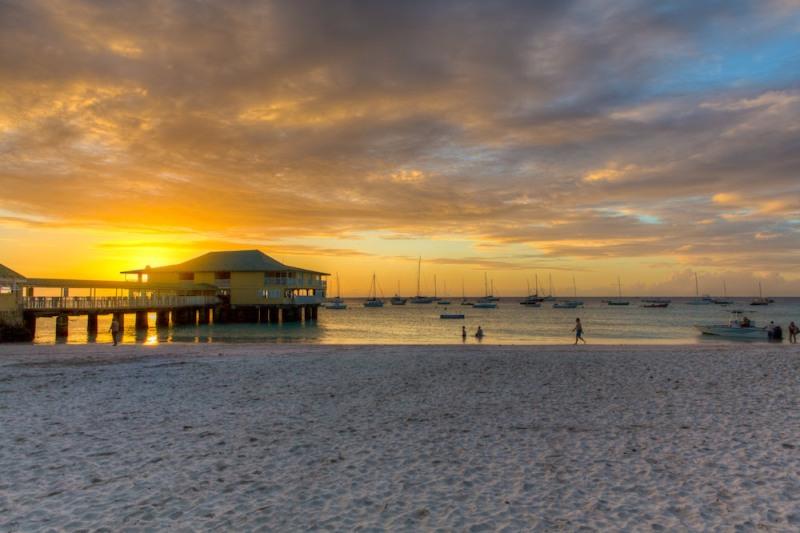 To add an extra sparkle to the event and embrace the fun side of the regatta in 2020, Mount Gay Rum cocktails will be served on the mooring after Sunday’s racing (19 January). Commodore Blenman Abange commenting on the exciting addition to the event, said: “The idea is to encourage competitors to moor off the Cruising Club in the afternoon after racing and watch the dinghy races in the bay. Given the fact yachtsmen usually like to have a drink on the boat before they come ashore, Mount Gay is going to send out a mixologist in a dinghy to make cocktails for people on their boats while they watch the dinghy races. I think this is a first. Kids who can sail will be able to rent dinghies to race against the locals if they wish.”

Back on shore everyone is welcome at Barbados Cruising Club. This beach-based club will host most social events with live music and parties every night including a Bajan Soca party, breadfruit/pig roasts on the beach after the first day of racing, and the Coastal Racing prize-giving. For those who miss out on the rum tour bus trip, there’s a final chance to catch up at the Round Barbados Race prize-giving, which is scheduled to take place at the Mount Gay Visitors’ Centre on the evening of 22 January immediately following a tour of the distillery.

Find out more on the event website at www.roundbarbados.com