PEGGY currently leading the series score on countback with SEA FOX also on 11 points, Christopher Noyes WATCH ME, one point behind in third.

“Day two of racing got under way in 12-14 knots of south to south-easterly breeze, which gust to 16 knots at times” said Race Officer, Denis Thompson. “Conditions were also made more interesting by a 1.6 metre swell, but we are still on schedule to complete all races of the series”. 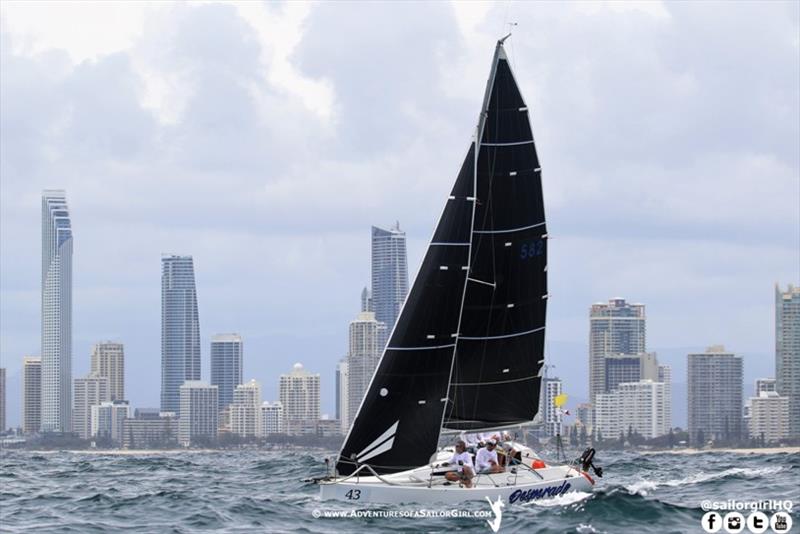 After a long four days and 11 hours at sea, finishing the 2019 Club Marine Pittwater to Paradise Yacht Race at 11:40pm last night, David Hows and the crew from Ocean Gem were back on the water this morning to defend his 2016 Sail Paradise Series win. In PHS Division 2, gaining a second place in the final race of the day, David was ecstatic to be back home and racing with their fellow Southport Yacht Club and visiting competitors. 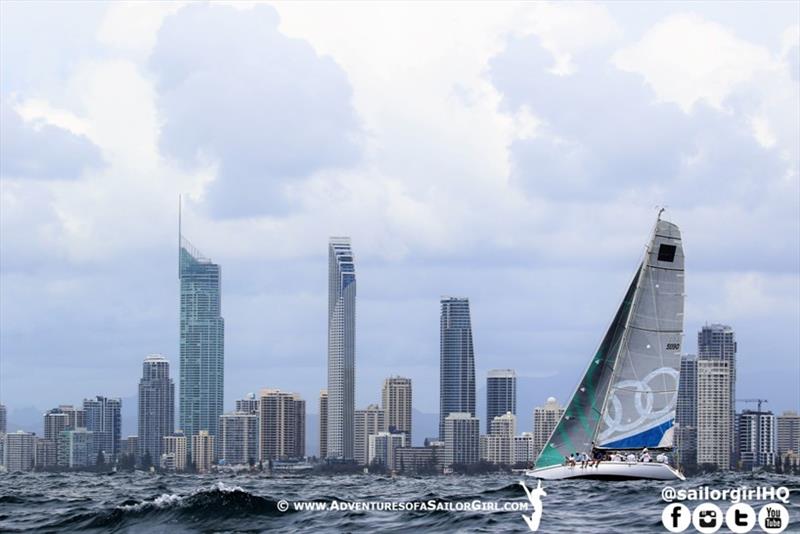 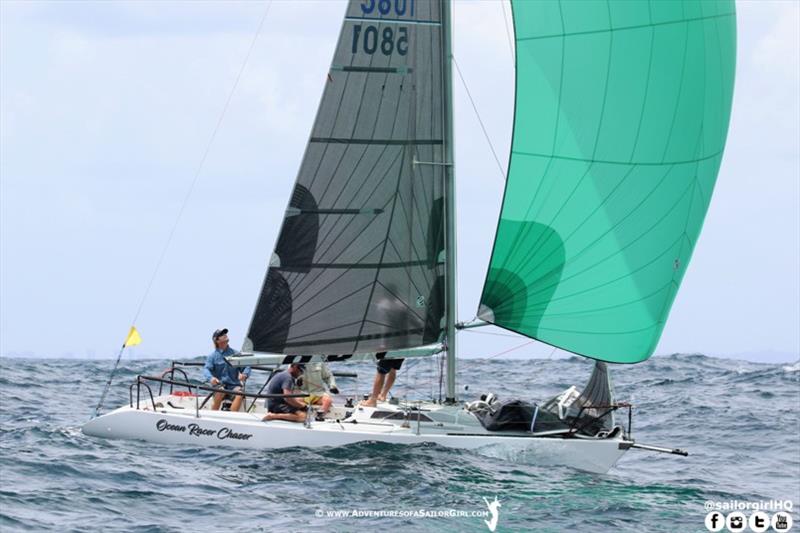