Five days of windward-leeward racing are scheduled with up to 14 races in the stunning yet tricky sailing grounds of Tor Bay. 79 Teams from five continents will be competing for the Open and Corinthian titles ratified by World Sailing. 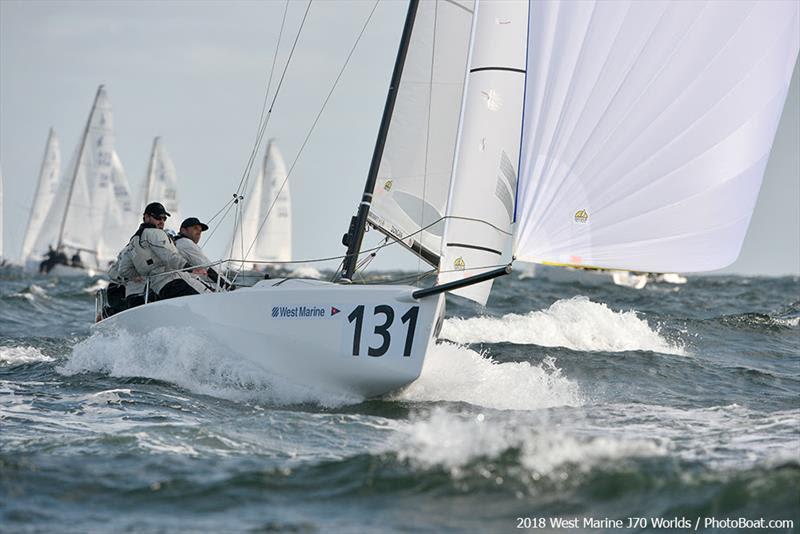 American teams have reigned supreme at the J/70 Worlds, with skippers from the United States winning the open title on four occasions, and a largely USA crew winning with Mexican skipper Julian Neckelmann in 2015. Peter Duncan’s Relative Obscurity winner in 2017, and Joel Ronning’s Catapult winner in 2016, will both be competing. 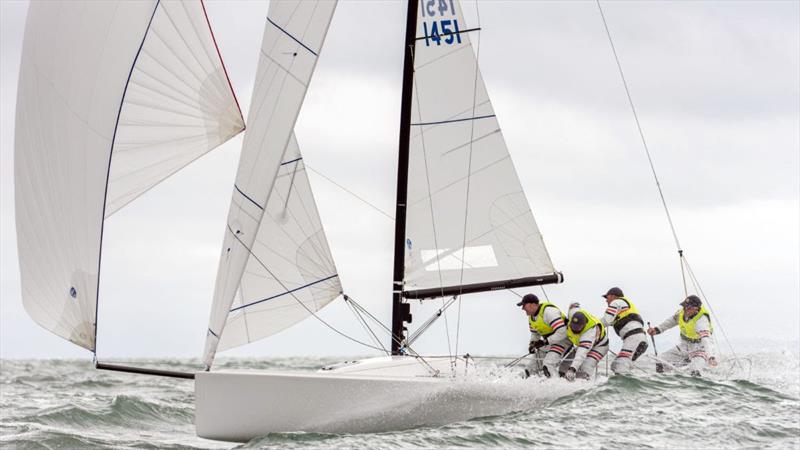 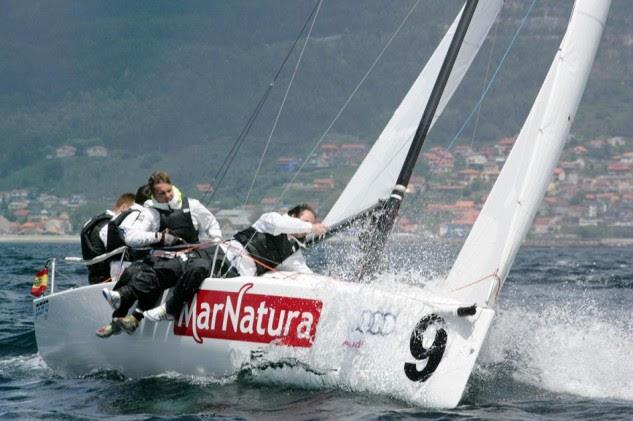 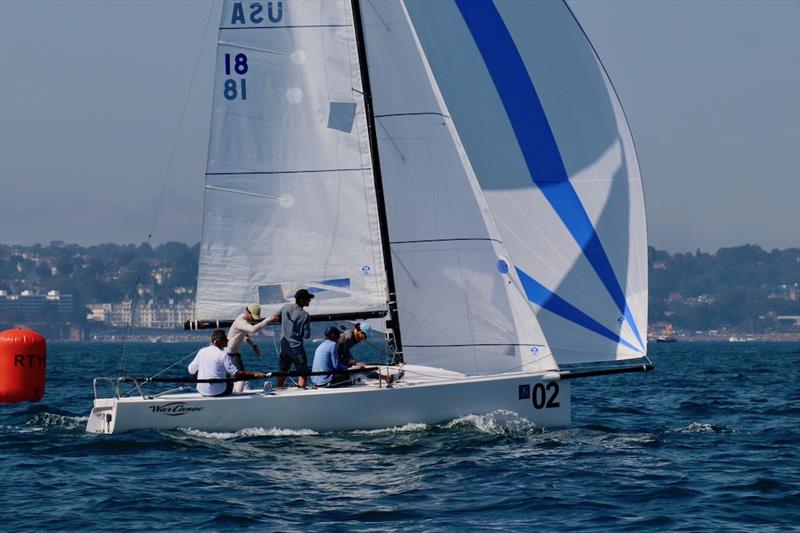 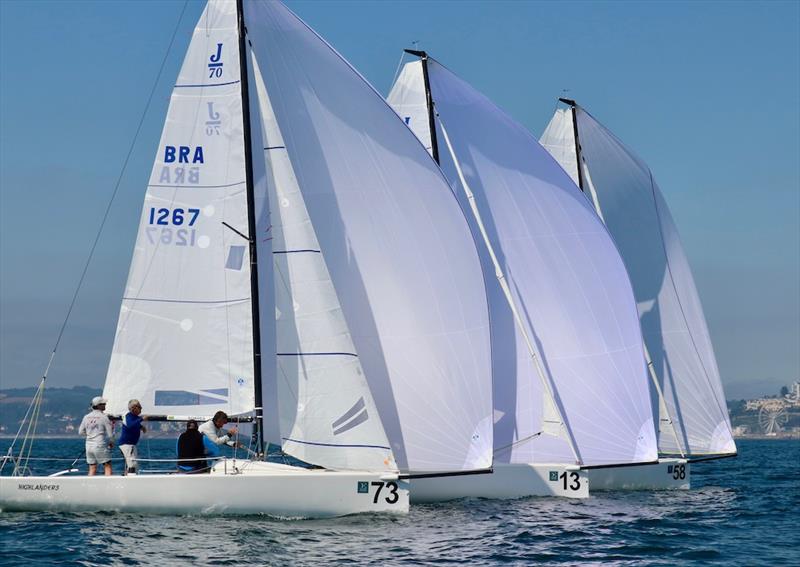 Measurement for the championship started in earnest 29 August with all competing boats and sails checked for compliance.

The Darwin Escapes 2019 J/70 World Championships, hosted by the Royal Torbay Yacht Club, up to the minute coverage as the drama unfolds at www.facebook.com/j70uk