Energy Observer is preparing for her big four-year round the world trip.

In 2020, the first hydrogen-powered vessel to be self-sufficient in energy is set to complete the longest offshore crossings in her history, which will take her as far as Tokyo during the Olympic Games, and then on to California.

Some new on-board technologies will be tested and optimised during this key stage, giving concrete expression to the project’s renewed ambition: to design, develop and now share clean energy systems accessible to the widest possible audience.

Since Energy Observer’s launch in 2017, water of all temperatures has flowed between the hulls of this historic race boat, revamped to create a floating laboratory of clean energies. What might have seemed impossible a few years ago has become a reality rooted in the present day and amassing a series of world debuts: the first complete on-board hydrogen production system, the first self-sufficient floating smart grid with 0% polluting emissions, the first vessel to reach the Arctic without fossil fuels and be completely self-sufficient in energy.

2020: Bound for Tokyo then California

In 2019, the on-board technologies more than proved their effectiveness: over 8,000 nautical miles, 16 stopovers and 11 countries, navigating a passage from Antwerp to London, with an historic stopover in Spitsbergen, the epicentre for climate change. In this way, the crew encountered all types of weather conditions, with the extreme temperatures having proven the effectiveness of its global energy chain and the propulsive OceanWings®, enabling a 40% energy saving along this difficult route.

For the next four years, a new phase is opening up for this odyssey of renewable energies and hydrogen, with the longest on-the-water crossings in the history of Energy Observer. Indeed, in 2020 the vessel will cover more miles in one year than she has since her launch, with the equivalent of nearly a circumnavigation of the globe! 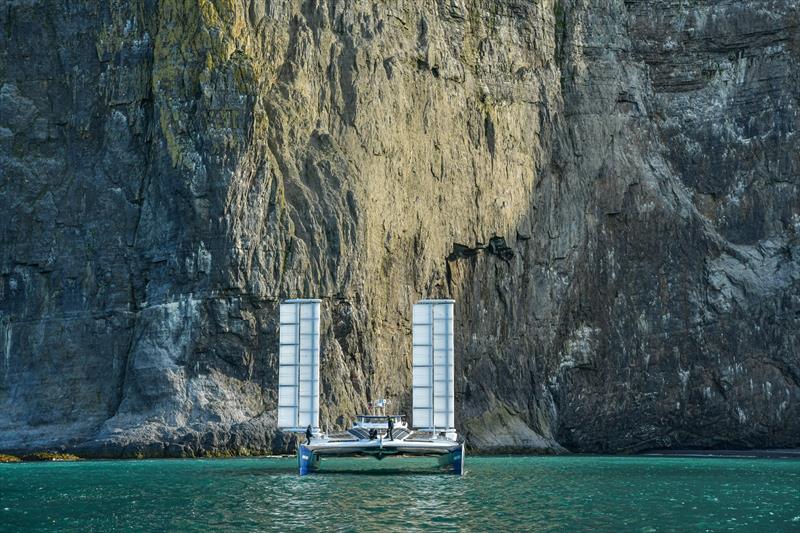 On the programme are three offshore crossings amounting to a total distance of over 20,000 nautical miles with the aim of pushing the energy systems even further, not just in extreme conditions but also over very long distances. The first major leg of the odyssey in 2020 will see the boat journey to Tokyo, during the Olympic Games, where Victorien Erussard and Jérôme Delafosse will have the honour of being among the torchbearers relaying the Olympic flame which for the first time in history the Olympic flame will be fuelled by hydrogen. A highly symbolic leg in this planetary mission, the focus will be on technological and energy innovation! The boat will then launch into a second Pacific crossing, bound for California, a pioneering state in North America’s ecological revolution, with stopovers in San Francisco, Los Angeles and San Diego. With the highest concentration of vehicles running on hydrogen, committed protagonists of the digital economy and some ambitious renewable energy goals, California will be delighted to welcome Energy Observer. Next, from 2021 to 2024, the first hydrogen-powered vessel will set sail for Oceania, Asia, India, Africa and the Americas…

The boat has been undergoing a fourth optimisation refit since October 2019, which has doubtless been the richest in terms of on-board innovations. In this way, important new technological features have been installed to take on the long crossings that await her:

Committed partners, on shore and at sea

Energy Observer is an international and multi-partner project being developed through the support of solid protagonists, which are more numerous and committed every year. As such, in 2020, leading partners in mobility are joining the round the world odyssey, with some concrete goals with regards deployment: 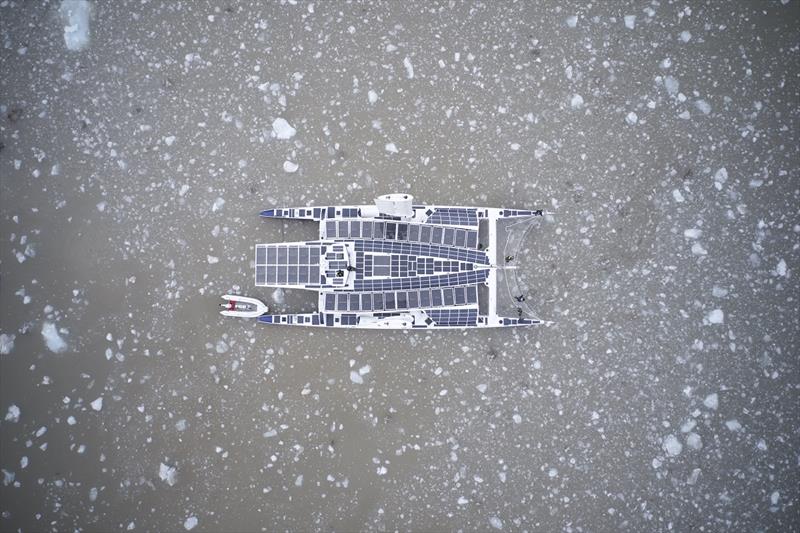 From demonstration to roll-out

The first phase in a 3-year European odyssey spanning 2017 to 2019 enabled the on-board technologies to be tested, enhanced and validated so as to be in a position to deploy them on a large-scale.

It also made it possible to give concrete expression to the mission of the primary French ambassador for the Sustainable Development Goals: going out to meet pioneers who are committed to transforming the world with solutions, which are reinventing energy, agriculture, economy and inclusiveness, while protecting biodiversity and demonstrating that another future is possible. The whole team is proud to begin this second phase of the odyssey to new continents, which will shine a light on all the diversity and richness of the many local solutions that have a global impact.

Today, more than just a boat, Energy Observer is keen to give the technology meaning and in so doing actively be a part of the rolling out of alternative solutions. Energy Observer is positioning itself as a committed protagonist, as well as an accelerator of energy and ecological transition, helping to contribute to a cleaner, fairer and more harmonious world. 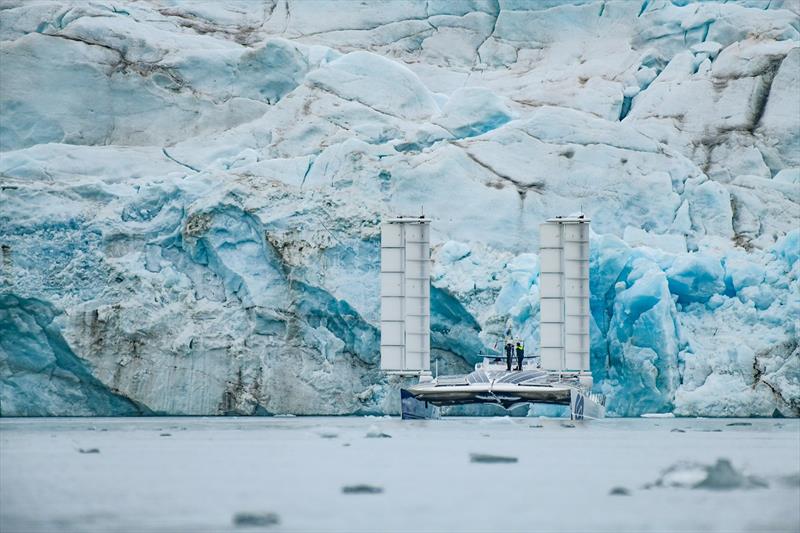