The strength of the TP52 class in Australia will be recognised at the Festival of Sails 2020 with a dedicated division, news the Royal Geelong Yacht Club is certain will attract additional IRC entrants to the annual three-day sailing regatta and major Victorian event.

For the next edition of the state’s oldest sporting trophy, the TP52s will be granted their own start line and scored under IRC and TPR handicap systems, the latter a class rule developed by the Australia owner’s group that takes into account different generations of the popular design.

Festival of Sails chairman Stuart Dickson said: “TP52s are fast and sail to their handicap rating in both reaching/running conditions and windward/leeward flatwater races, which means they dominate the podium at major regattas such as the Festival of Sails, Sail Port Stephens and Hamilton Island Race Week. By separating them out we give them their own contest, and we encourage other Rating Series entrants to challenge for some silverware. The split works across the board.” 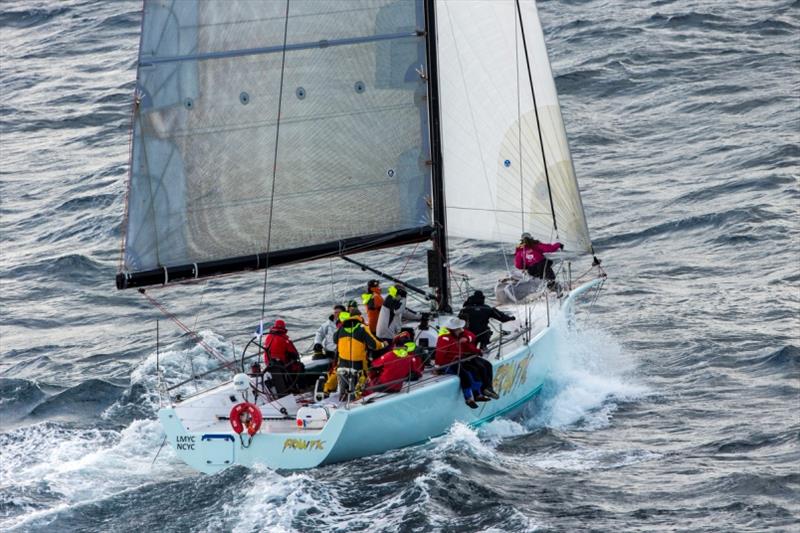 Martin recalls the last time he contested a Festival was either 2011 or 2012. “We are looking forward to getting back down there after a lengthy break,” the Newcastle roofer said. “Doing the race from Melbourne to Geelong I remember it was blowing a gale and there was this mass exodus from the top of the bay. After we berthed at RGYC we had to walk across a raft of other peoples’ boats to get onto the marina. It was all very friendly; the regatta had a great vibe!”

In terms of Frantic’s ability to score well on handicap against the newer TPs, Martin commented: “If we sail really well, we can get on the podium. We are still having fun out there with the class.”

To date six TP52s have joined the Rating Series entry list and due to a couple of class changes taking place with Sydney owners upgrading and switching TPs, the final TP line-up is far from complete. 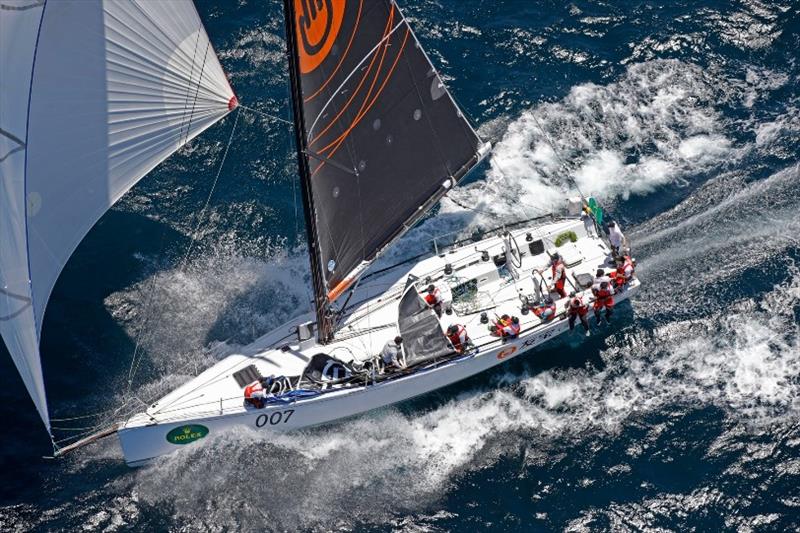 Racing separately to the TP52s is great news for other Rating Series contenders. Thanks to the move by organisers, Geelong’s Paul Buchholz is talking about slotting back into the more competitive division, this time with a new Cookson 50 called Extasea, the moniker of his various boats.

The Cookson design originally launched in New Zealand as Pussy Galore, then was renamed Pretty Fly III for an Australian owner, then UBOX for a Chinese owner based in Hong Kong where it’s leaving from to join Buchholz and his eager team. Extasea is due at the end of the month, just enough time to be set up and to make for Sydney, and the start of the 75th anniversary Rolex Sydney Hobart.

No matter how much effort Buchholz’s crew previously put into the Rating Series with a competitive DK46 called Extasea, they couldn’t match the TP52s on handicap so moved to the Cruising with Spinnaker division where they’ve enjoyed the passage race schedule and more relaxed ambiance. 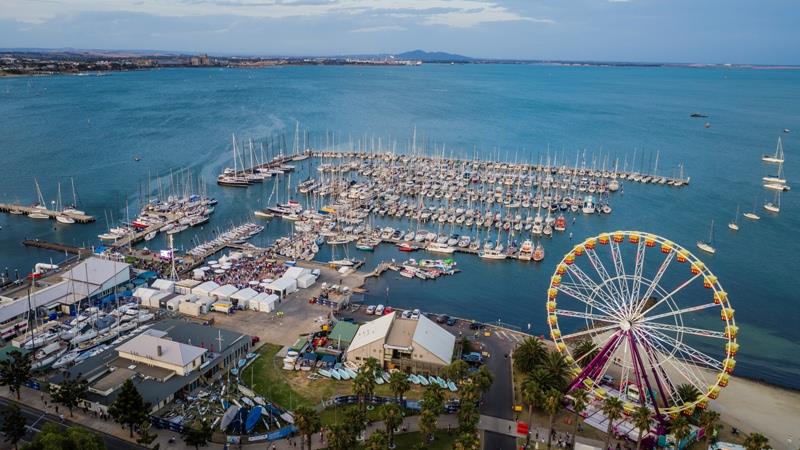 “After a busy Christmas and intense Sydney to Hobart race we prefer not to have such long and serious days on the water,” Buchholz said. “We aim for a balance of good racing and returning to Royal Geelong Yacht Club in the late afternoon to enjoy catching up with mates and talking over the day, plus the fantastic nightly live entertainment the club puts on. I’m very supportive of the TPs being split off from the rest of the IRC fleet and I’m looking at a return to the Rating Series with my new boat rather than having another go at the Cruising division, which I also really enjoy and believe embodies the Festival,” the skipper added.

The Festival of Sails Notice of Race is available and entry to the January 25 – 27 Australia Day long weekend series is open HERE. All entries received before midnight 30th November will be eligible for the prize of a bareboat yacht charter in Phuket, Thailand on a beautiful Sunsail charter yacht worth $5000.