Barnacle growth was the root cause of Finnish skipper Tapio Lehtinen’s slow solo circumnavigation but the 110 day difference between his and Race winner Jean-Luc Van Den Heede’s time was definitely enjoyable.

“I have certainly got my money’s worth from the entry fee.” Tapio had joked with Race organiser Don MacIntyre before his return to Les Sables d’Olonne at 20:21hrs on Sunday.

“This is the best organised race I have ever taken part in…And the most selfish thing I have ever done… It is the fulfilment of a life-long dream…I’m not enrolling myself just yet, but yes, absolutely, I would do it again!” the 61 year old from Helsinki said at his press conference today.

“Yet asked what was the lowest moment in the race, the answer appeared to cover several months. “I had been sailing neck-and-neck with Istvan Kopar across the Indian Ocean when suddenly he started to get away. I thought there must be something wrong – perhaps a fishing line caught in the propellor – and dived overside during a calm spell before the Hobart film drop to investigate. It was not a rope or net, but barnacles growing all over the hull. When I first saw them on the bottom, I knew my race was over.” 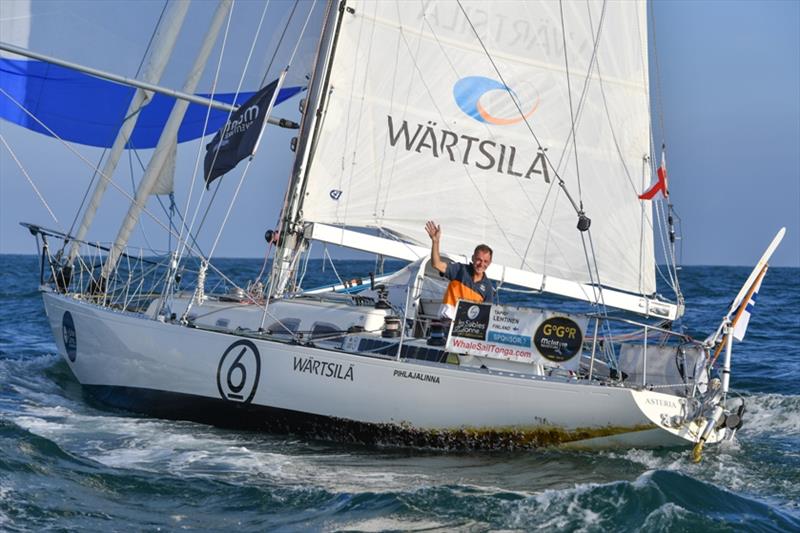 Other skippers had taken the opportunity to clean their hulls during their compulsorary 24 hour stop in Tasmania, but by the time Tapio and his Gaia 36 Asteria reached Storm Bay Australian authorities had put a stop to it. Careening hulls had to be undertaken beyond the 200 mile territorial waters.

Tapio readily admits to an aversion to sharks, so when he prepared to dive overside during a calm period after leaving Tasmania he recalled “I was tying my improvised boarding ladder to the boat in preparation of diving overboard and spotted this huge shark swim alongside the boat – and that was the worst day of my life.” 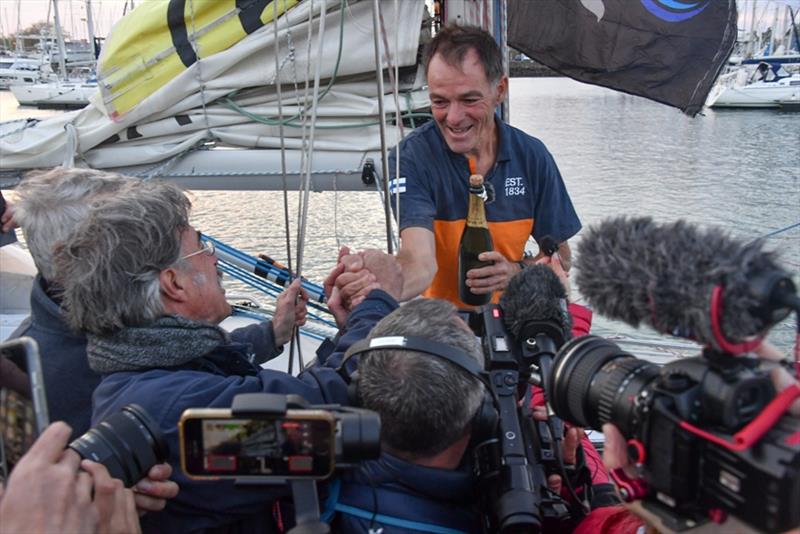 Tapio was accompanied the last 10 miles to the finish by Bernard Moitessier’s famous yacht JOSHUA a French entry in the original Golden Globe Race 50 years before. “I sense the smell of Tahiti in Les Sables” Tapio shouted across in reference to Moitessier’s decision to foresake the success of finishing by continuing towards a second circumnavigation ‘to save my soul’ as he put it, before finally dropping anchor off the Pacific island.

Suzy Goodhall has said very little about her harrowing experience when forced to abandon her yacht DHL Starlight after being rolled and dismasted in the Pasific but here is one piece of good news. Among the few things she carried with her in a small backpack when craned on to the cargo ship that came to rescue her, was her SITraN teddy bear she was carrying around the globe as a fundraiser and awareness opportunity for the great work of SITraN. Rather than accept the return of her bear it was decided that Susie should keep him for future expeditions and adventures so he sails on… That’s one special Teddy! 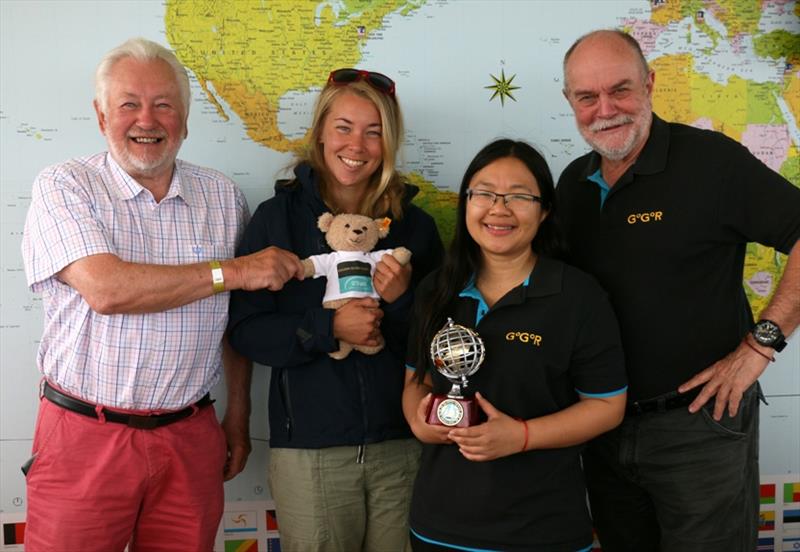 It is still possible to secure one of the remaining entrant SITraN Teddy bears (from Abhilash Tomy, Istvan Kopar, and Tapio Lehtinen) Check in to GGR Facebook page to bid for the remaining Teddies and help great research that SITraN does to combat Motor Neurone Disease, Alzheimer’s disease and Parkinson’s disease. 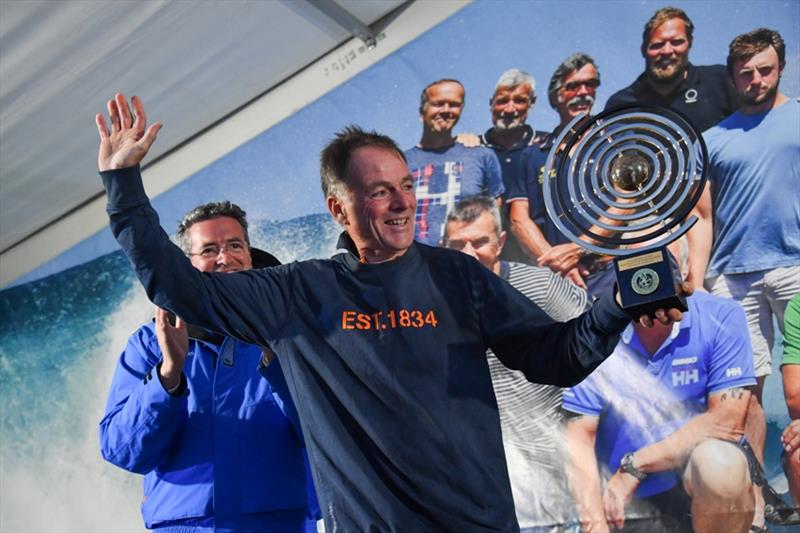 Already, 20 sailors from 10 Countries have signed up to compete in the next Golden Globe Race slated to start on 4th September 2022, and many more have expressed an interest to compete.