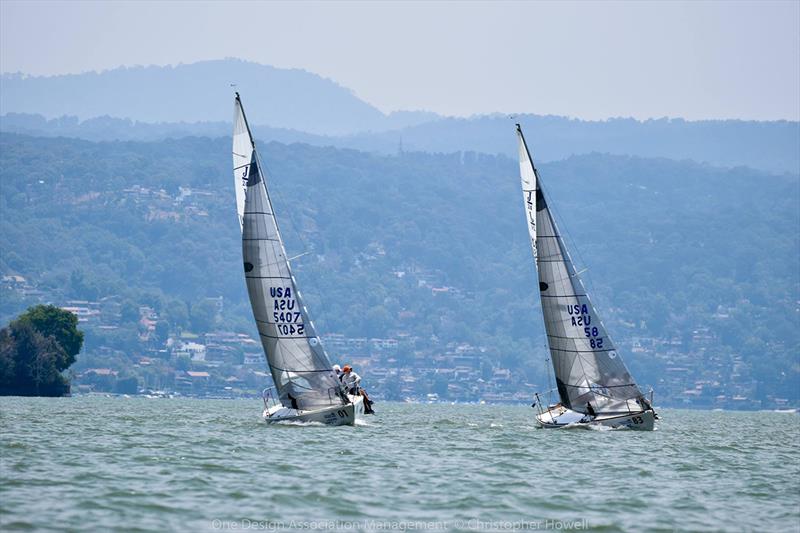 With boat owner Aroldo de Rienzo aboard as well as Rich Bowen, John McCabe and PJ Schaffer, Bruschetta took the victory in Race 9, with Parker still hot on their heels in second. The pair dueled in the final contest, with Welles placing ninth and Parker 10th, giving Welles and team the Championship with 24 points to Parker’s 28. In third place overall, and top Mexican finisher, was Kenneth Porter’s S with 32 points. Friday’s race winners were Welles and Porter. Twenty-seven J/24s completed 10 races at Club Nautico Valle de Bravo in Mexico from April 2-5. 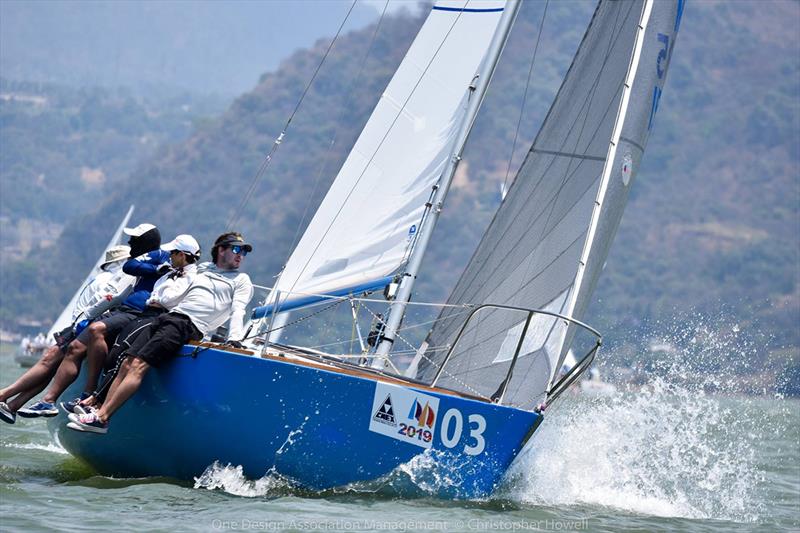 Welles had never sailed in Valle de Bravo before this week, when he also competed in the Mexican National Championship (placing first overall). Although this marked the first time paired with local boat owner de Rienzo, the remaining crew are good friends from Newport, RI who sometimes race together in Fleet 50. Welles summarized the conditions in Valle de Bravo, saying, “It’s funky out there. The puffs don’t move quickly, so you have to get to them.” As for strategy in the final two races, Welles said, “We focused on getting good starts so we could go the way we thought we should, and just keep Bangor Packet behind us.” 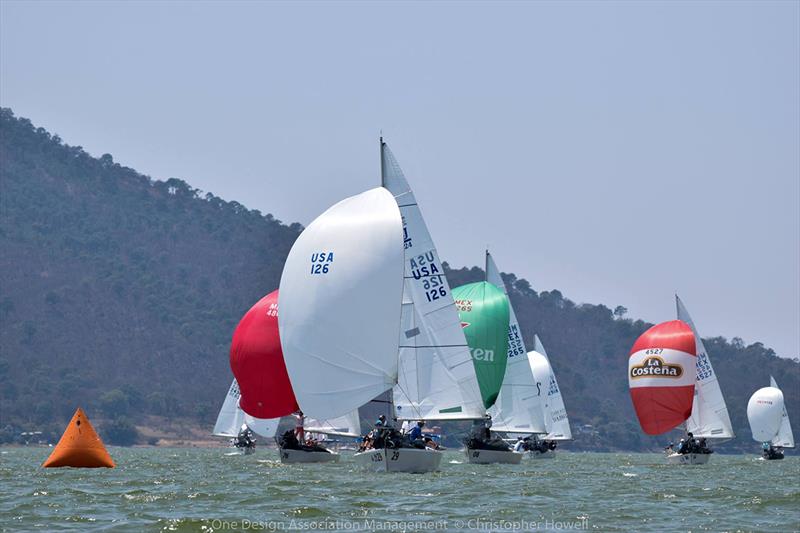