Having recently announced his participation in the M32 World Match Racing circuit as well as the 2019 Bol d’Or, Yann Guichard has further strengthened his 2019 sporting calendar with the confirmation of a new attempt at the Jules Verne Trophy record with Spindrift 2, as well as taking part in the new Lake Leman TF35 catamaran circuit.

At the conclusion of the team’s 2018/19 promising record attempt in terms of performance, Spindrift 2, which was fully optimised in 2018, remains at the heart of the team’s sports season.

Currently undergoing a complete anaylis of her structure, while two new rudders are constructed, the black and gold trimaran is expected to return to the water this summer and start a new period of offshore training with her crew for another attempt at racing around the world, against the clock. The stand-by period for a Jules Verne Trophy start will be shortened to two months (October and November), so that the team can meet its other racing calendar commitments. The team will join the new TF35 Lemanic circuit in November and this will be followed by a continued programme. 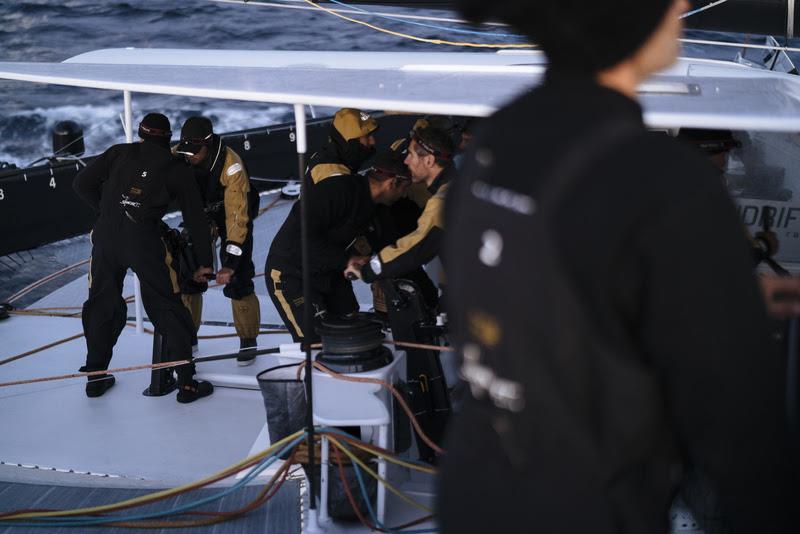 After 13 magnificent years racing on the waters of Lake Geneva, Ladycat will retire from racing after this summer’s iconic Bol d’Or Mirabaud. Her skipper, Dona Bertarelli, has been at the helm for the three victories in twelve years at this prestigious event, as well as many podiums finishes.

Not long ago ‘flying’ boats were perceived as the future of sailing – today they are a reality. The new kid on the block is the TF35, a very powerful, flying catamaran that has already attracted a number of visionary boat owners who will be competing in a five-event circuit on Lake Geneva and in Europe. Spindrift will be part of this circuit and will launch its new boat soon.

“In the first instance, I’m looking forward to a third attempt at the round the world record with Spindrift 2. Because of the sports and technical program for the TF35, we are a little more limited on the stand-by window. However, I hope that the weather will be with us and that we will have the opportunity to do the attempt again and try to beat the existing record. We will then focus on the TF35, the new boat in the Spindrift fleet. These carbon fibre ‘dragonflies’ can take off from just seven knots of wind and reach up to three times the speed of the wind! It’s going to be very exciting and we are really looking forward to doing our first tacks on Lake Geneva,” concludes Yann Guichard. 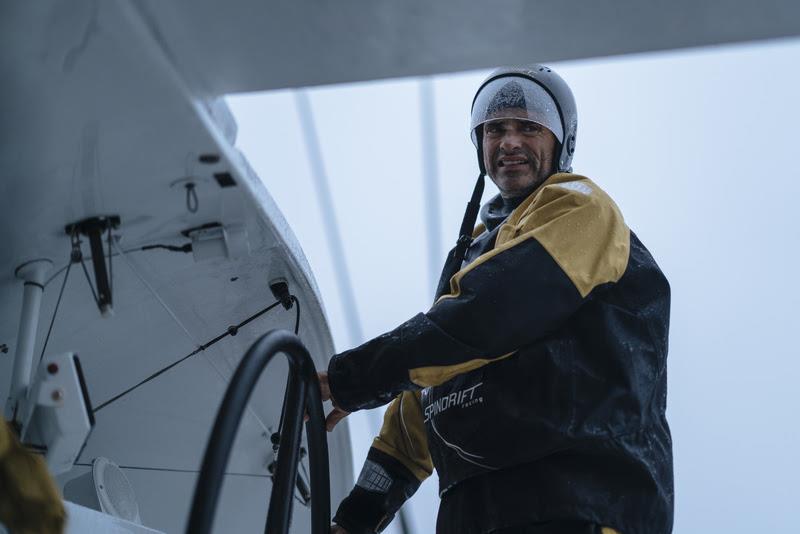