The 40 metre Baltic 130 superyacht My Song has fallen off a cargo vessel during transportation from the Caribbean to the Balearics. She was lost in the Med on Saturday night.

My Song, owned by Pier Luigi Loro Piana was due to take part in the Loro Piana Superyacht Regatta.

During Saturday night the Baltic 130 superyacht was lost in the Mediterranean where she was due to be unloaded in Ibiza ahead of her appearance in the Loro Piana Superyacht Regatta which is taking place from 3-8 June and is hosted by the owner.

Launched in 2016, My Song was designed by Reichel / Pugh Yacht Design and had a 56-metre-high rig. Underneath her stunning looks was a full carbon hull and she was capable of over 30 knots.

An update from Peters & May in Hong Kong states: “We were informed of the loss of a yacht from the MV BRATTINSBORG during the early hours of Saturday morning. Salvors have been instructed to attempt to recover the yacht and a full investigation into the cause of the incident has been launched. A further update will be provided in due course.” 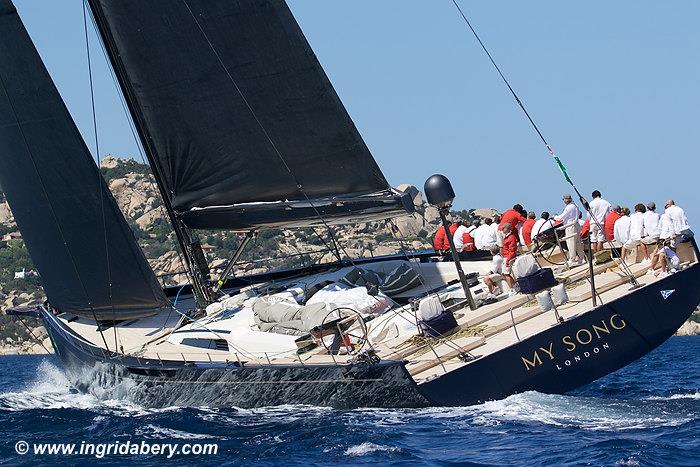