Some of the thousands of MacGlide Festival of Sails sailors weary from three days of racing and partying over the Australia Day long weekend are fortunate to be heading home with a trophy for their efforts.

The rest take a smile, a tan line and great memories of the age-old event’s 177th edition.

Royal Geelong Yacht Club hosted up to 300 crews from around Port Phillip and interstate, from South Australia, Queensland, New South Wales, Tasmania and the ACT, as part of its ‘Summer of Sailing’ series of regattas drawing thousands of visitors to the regional city and the state of Victoria between January and March.

Find results in all divisions here

The TP52 division offered spectacularly close racing at the big end of town, the two top boats finishing the six-race series on equal points. “We won on points, with the dropped race we were equal and with the countback we were second. Painful,” admitted Zen owner/skipper Gordon Ketelbey, with a wry smile.

“Geelong is supposed to be lovely flat water and constant breezes; we had no wind then wind from every bloody direction. We went with a light crew for the last day, it was supposed to be less than 10 knots but we got up to 15.” 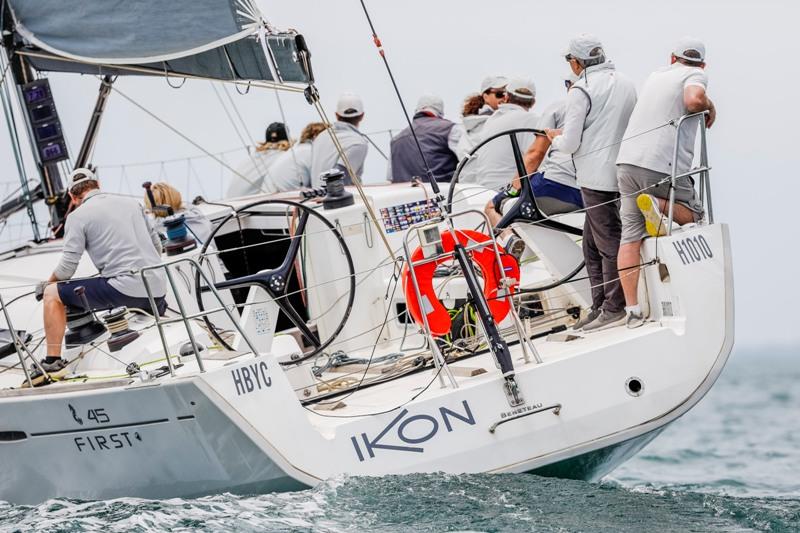 Geoff Boettcher is a Festival of Sails regular – he reckons he’s attended close to 20 – and trophy winner. He wrapped-up the TP52 division – just – an unusual encounter between his Adelaide TP52 Secret Mens Business and a fishing boat in Monday’s first race causing some angst.

“We went past this fishing boat in the first race and picked up all their lines and tackle which we dragged – lucky a fish didn’t get on! We had to send Will [MacKenzie] down between races to pull it all off; we could hear the lures and sinkers hitting the hull! It was great having Zen here, they were really quick. In the light stuff they’ve got us and in the heavy stuff we’ve got them – that’s how it goes.”

Bruce McCracken’s Beneteau First 45 Ikon from Hobsons Bay Yacht Club is a multiple Festival of Sails divisional winner, in 2020 again claiming the top spot in the Hardys/Musto Rating Series division 1. “We are pleased to win,” said the skipper, adding “Reverie had a great regatta and we were lucky to finish ahead of them in the end. Thanks to RGYC for another well-run series.” 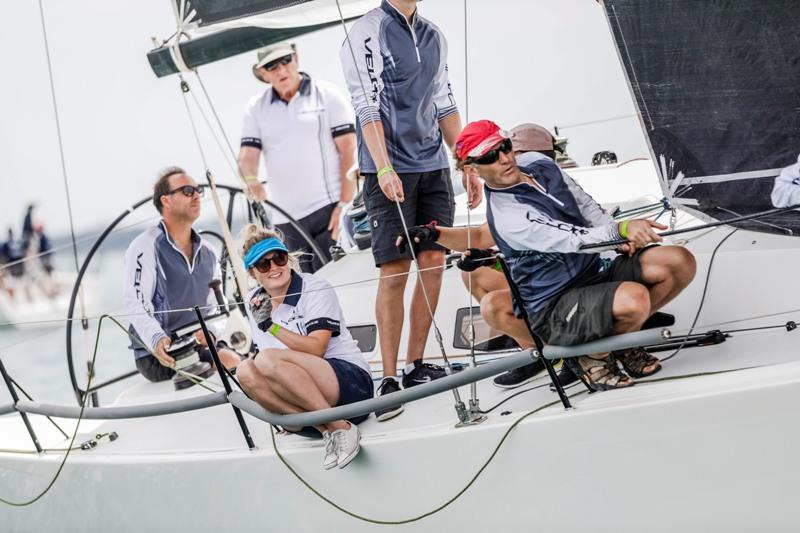 J111 Veloce took out the class’ national championship two years ago and owner/skipper Phil Simpfendorfer and his Sandringham Yacht Club team across the bay repeated the result at the MacGlide Festival of Sails 2020. “It was a great series…. they are a great little boat. My favourite day was Saturday when we scored two firsts and a second. The race committee did a great job and it’s a top location – we just love it,” the winning owner commented.

It was a hometown win for the 13-year-old skipper of Bananas in Pyjamas, Mason Mahoney, in the MyRide International Etchells pointscore. The 29er sailor steered his first Etchells series over the long weekend, joining a class that arrived in Australia in the early 1970s and is the plaything of some of Australia’s best, including Olympians, America’s Cup sailors and national champions. 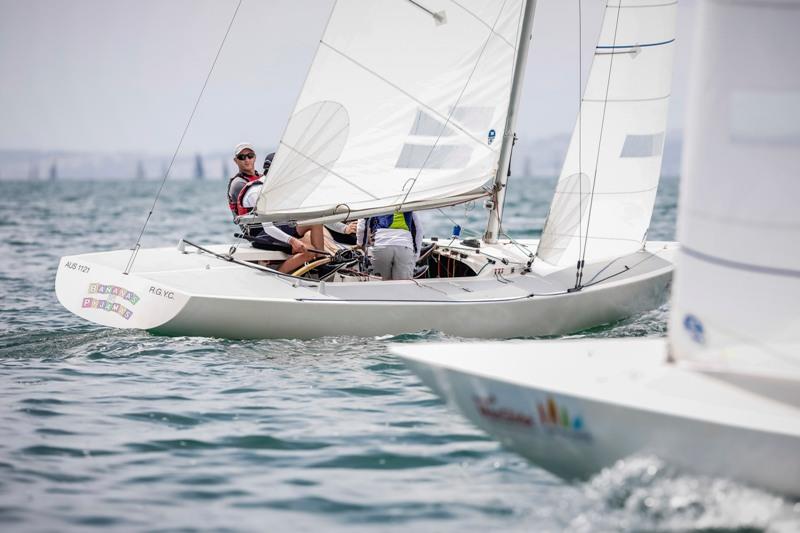 “It was pretty good and the competition was pretty even, almost everyone got a race win,” said the over-awed year eight student of his team’s clear victory.

Second was Rodney and Mandy Hagebols’ Wicked, another Geelong boat.

The 13-boat S80 division is always hotly contested at the Festival and this year was no different, Bill Feore’s Skipjack taking the honours based on results over the line and Richard Beele’s Recycled Reputation the lead S80 on EHS handicap.

A four-boat showdown for the final of the SAILING Champions League – Asia Pacific Southern Qualifier kept spectators and organisers in suspense until the decider sailed off Geelong’s waterfront between RGYC and Cunningham Pier in a puffy sou’east sea breeze.

All four teams, from the Derwent Sailing Squadron/Sandy Bay Sailing Club, Brighton & Seacliff Sailing Club and Royal Brighton Yacht Squadron, took one point into the last race which went to Oli Burnell’s DSS/SBSC team in a thrilling two-boat finish the race officer had to adjudicate, so close were the two teams. 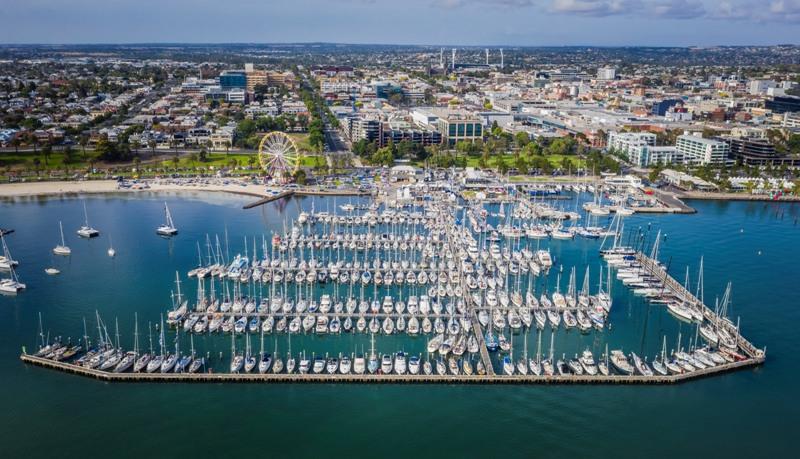