The weather conditions on the race course of Villasimius continue to change and, with a light breeze and a well-formed wave, the Melges 24 fleet completes two other races that contribute to define the ranking for tomorrow’s grand finale.

Bombarda ITA860 by Andrea Pozzi gains another victory in today’s first race, shortening the distances with the provisional leaders of the standings, the Italians, already European Champions in charge, aboard of Gianluca Perego’s Maidollis ITA854 (6-14), who are now sharing the top of the ranking with Bombarda’s men, tied on 26 points.

“I’m very satisfied with the consistency that we have demonstrated to date, tomorrow we will have to fight a good battle to try to win the world title, which would represent an immense satisfaction. We are and we must remain focused to the maximum and give everything in our possibilities in the three races that are waiting for us tomorrow ” commented Bombarda’s owner Andrea Pozzi. 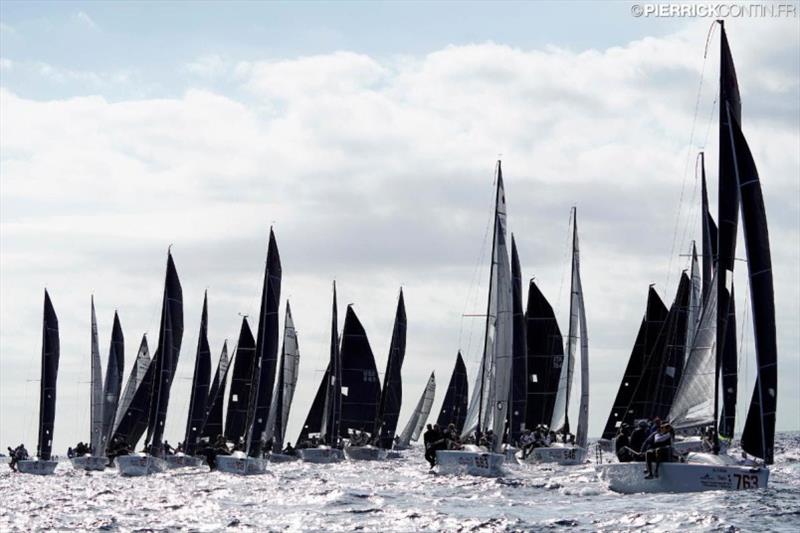 Maidollis and Bombarda are followed, in the general ranking, by Monsoon USA851 of Bruce Ayres, third with 28 points. Instead, the margin that separates the top-three from the fourth and fifth of the ranking is wider, with the Americans on Michael Goldfarb’s Warcanoe USA841 and the Estonians on Tõnu Tõniste’s Lenny EST790 tied at 59 points. 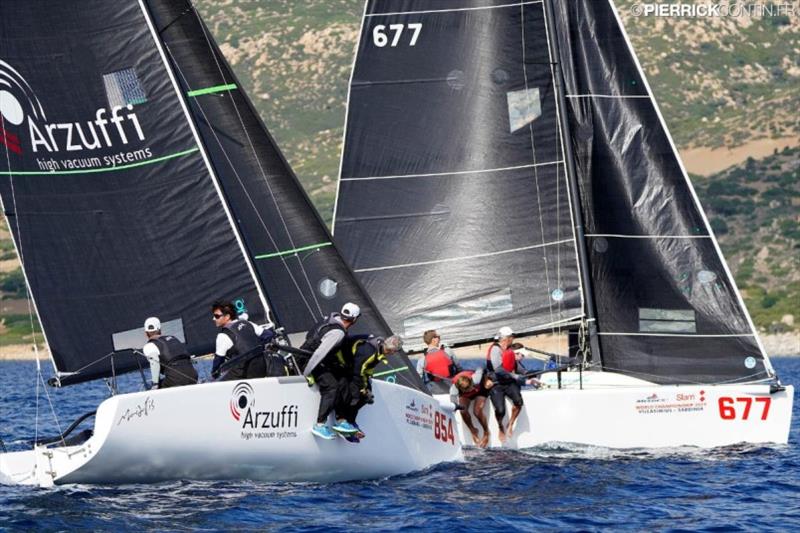 The fight for the Corinthian podium is more open than ever: the young Arkanoè by Montura ITA809 crew of Sergio Caramel, thanks to the precious bullet won in today’s second race, reopens the games for the podium. The aforementioned Lenny in fact leads the ranking, followed by Taki 4 ITA778 (82 pt.); in the third, fourth and fifth place, we find almost tied in points Storm Capital Sail Racing NOR751 (84 pt.), Arkanoè by Montura ITA809 (85 pt.) and Magica ITA764 (87 pt.).

The final races of the Melges 24 World Championship will start tomorrow at 10.30 and up to 3 races can be completed.

Please note that the rankings shown here may be subject to change as a series of protests that could partially rewrite the ranking of the event, are filed and will be discussed. 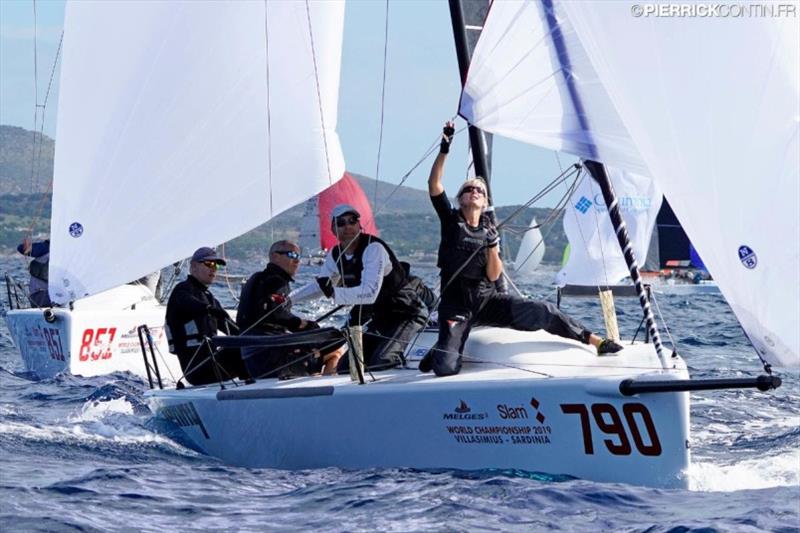 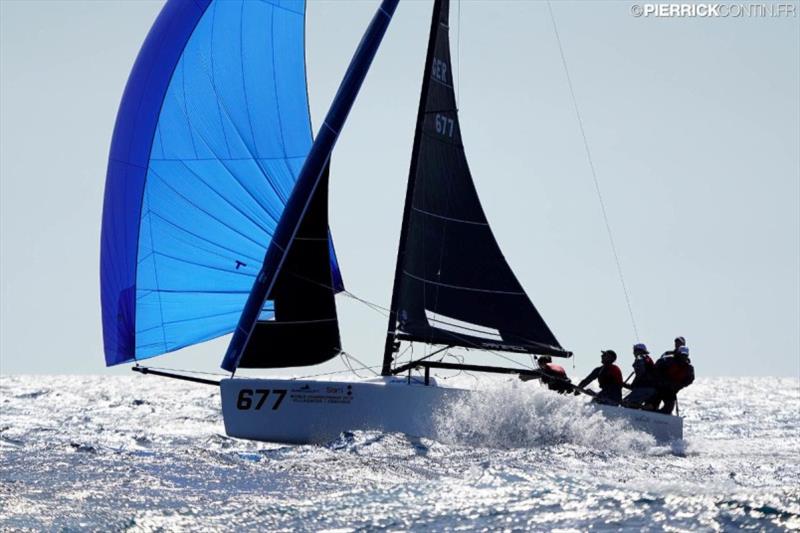 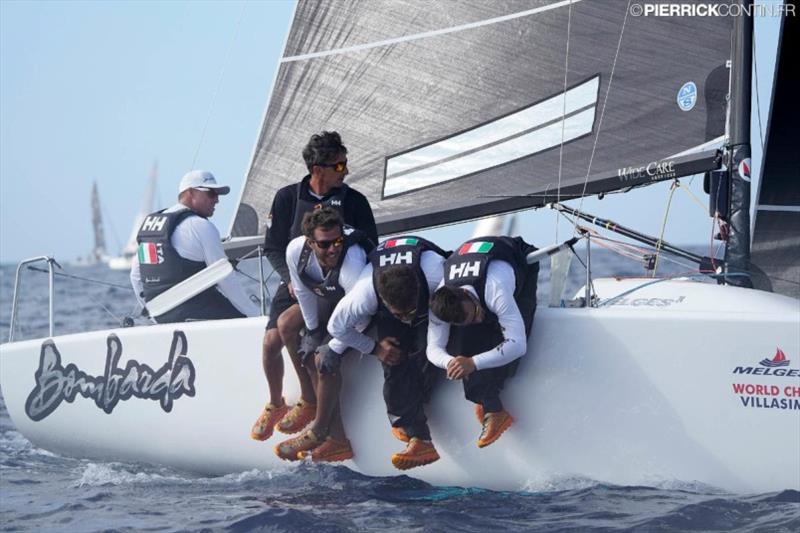