Following the pirate’s attack on 31 December 2019 in the Greek-flagged “Happy Lady” tanker, from Limboh port in Cameroon, one of the kidnapped crewmembers officially announced to be returned back in his country, Greece.

During the piracy invasion, the 35-year old engineer of the vessel ended up injured by bullet deflection.

Specifically, the engineer arrived on 7 January early in the morning at “Eleftherios Venizelos” Athens Airport, where he thanked the tanker’s company and his family for their support during those rough times.

After the engineer’s arrival, an ambulance transported him to the hospital in order to provide him medical care. 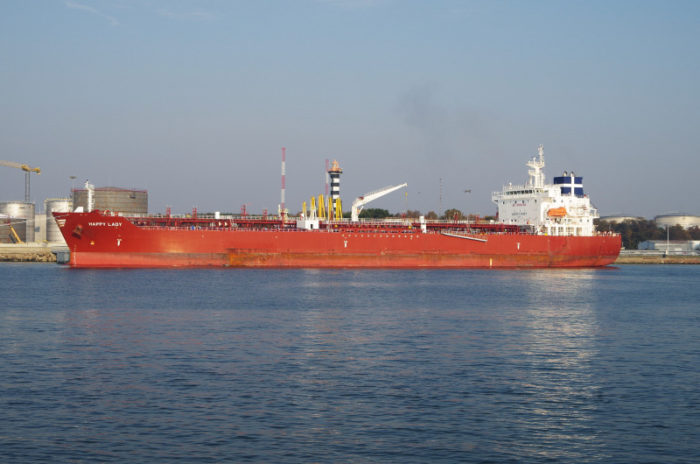 For the records, pirates had kidnapped 8 crewmembers out of which 5 of Greek nationality, two Filipinos and one Ukrainian.

At the same time the Minister of Maritime and Island Policy Mr. Yiannis Plakiotakis, further noted that they still monitor the matter in cooperation with the Ministry of Foreign Affairs and the vessel’s company in order to safely return the kidnapped crewmembers home soon as possible.