The tradition continues in the Principality as the clock ticks down to the 36th Primo Cup, for the Credit Suisse Trophy and Slam garments, organised by the Yacht Club de Monaco.

A meeting par excellence for one-designs, the regatta has been held every February since 1985, the month it was launched at the instigation of YCM President HSH Prince Albert II.

This year again the profile of classes and competitors points to this being a regatta of a level that will live up to expectations with some 450 sailors expected. Primo Cup regulars will be there, the Smeralda 888s, Melges 20s and a big fleet of J/70s with several Nordic teams who have based themselves in the Principality for the winter for the Monaco Sportsboat Winter Series of monthly regattas from October to March.

It’s a larger fleet due to the fact Monaco is hosting the World Championship for this class from 18-23 October 2021, a deadline attracting international teams like the Americans on Team Newport Harbor and the British on Redshift. The latter will have Hannah Diamond onboard who recently cut her teeth on the Volvo Ocean Race after years in dinghy classes, notably the Nacra 17 in which she won the European Vice-Champion title in 2013. Alongside will be the Longtze Premier, a 7m keelboat developed by the team on Le Défi at the America’s Cup in 2007 and which has spread rapidly in Europe. 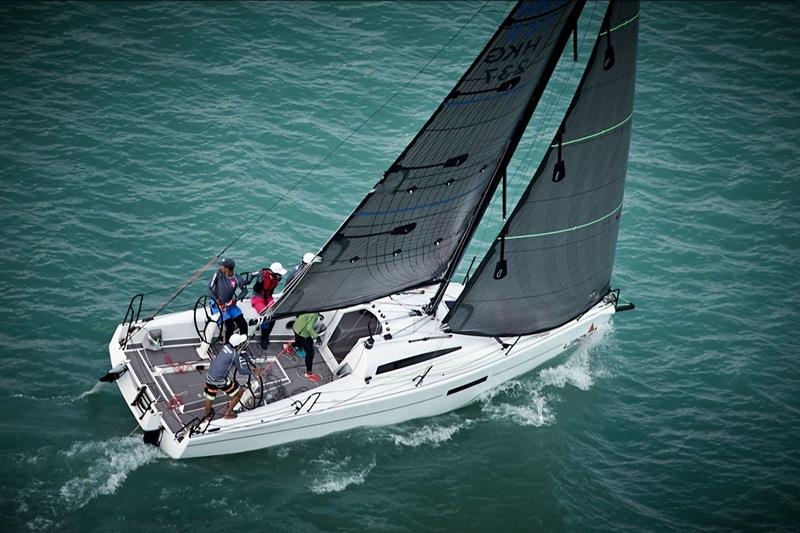 L30: Newcomers to a regatta with tradition

Last but not least is a newcomer to the Primo Cup – Trophée Credit Suisse, the L30, recently selected as the class for the first offshore World Championship in Malta to be held this October. This is a truly international new class, judging by the list of nations already signed up including Japan, Ukraine, South Korea, Belgium and France.

The 30-foot keelboat was developed by Rodion Luka, the Ukrainian Olympic medallist and contestant in the 2008-2009 Volvo Ocean Race, in collaboration with RC44 designer, Andrej Justin.

The new Offshore event should be at the 2024 Paris Olympics as mixed doubles, although this has yet to be confirmed. Unlike the double-hander racing at the Games, the Primo Cup – Trophée Credit Suisse will be a team event for this class.

Onefly set to take off in Monaco

The arrival of a fleet of Onefly dinghies, a winged and foiled one-design, completes an already well orchestrated spectacle. These flying dinghies have the features required to allow them to be sailed in all weather conditions. The YCM is expecting around a dozen on the water for Saturday 8th and Sunday 9th February for exhibition phases and test runs.

This is the 36th edition of Primo Cup-Trophée Credit Suisse. What’s the secret to its success?
Bernard d’Alessandri: I think it is important to retain the loyalty of the favourite one-design classes while being open to newcomers. This year for example, alongside Primo Cup regulars like the Smeralda 888, J/70, etc., we are hosting the L30s, the boat selected for the first offshore World Championship to be held this October. We are also opening our race area to the Onefly, a foiling dinghy that really flies. The idea is always to be on top of new developments, be aware of what’s new and adapt.

What is Monaco’s strength as a destination?
Bernard d’Alessandri: Between the sea and the mountains (we’re just an hour and a half from the ski slopes), it is an exceptional setting with conditions that vary hugely and challenge all the qualities of a good sailor. That’s not to forget the facilities we have in the Clubhouse, inaugurated in 2014, which is ideal for hosting crews and organising high-level regattas. All these advantages attract many international teams who decide to come to Monaco to sail, as evidenced by the success of the Monaco Sportsboat Winter Series, now in its seventh season from October to March and also organised by us.

With a regatta every month, the Yacht Club de Monaco is very active in sport?
Bernard d’Alessandri: Yes indeed, the Yacht Club is actually a key player in the Principality. As part of our public service role, one of our missions is to promote the Principality of Monaco through all our nautical activities. That’s why we are organising the Laser Master European Championship (3-9 April 2020) then the World Championship for the J/70s (18-23 October 2021) which is a very dynamic, popular class in the Principality.

But we are not just active on the sailing scene as our vision is also to participate in forging the yachting of tomorrow. With this in mind, we are currently building a zero emission committee boat, as well as encouraging any initiatives to develop eco-responsible propulsion systems for boats at the Monaco Solar & Energy Boat Challenge (1-4 July 2020).

Registrations are open and the Notice of Race for the 36th Primo Cup is available on the YCM website here. 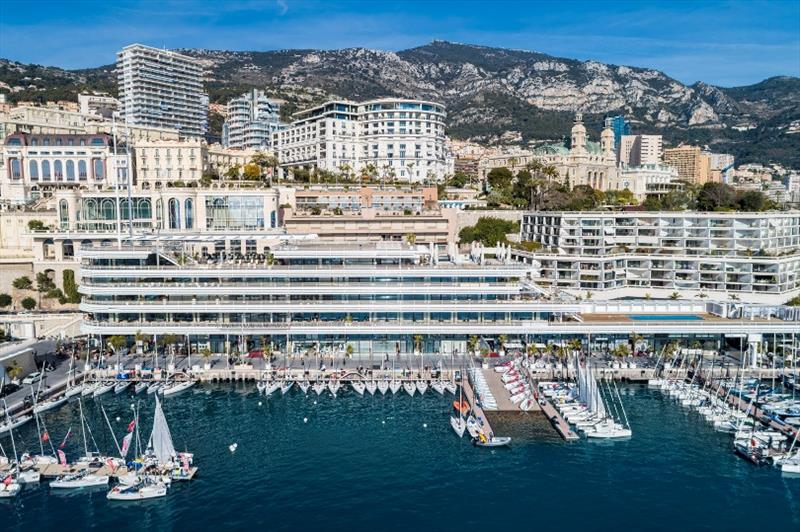