The fleet of the Sanremo-Saint Tropez race has arrived and the winners in the first leg were X-Wave in the ORC class and Solsting in the IRC.

There was a magnificent day of wind in the Gulf of Saint Tropez to welcome the crews who took advantage to train for the inshore races.

There were different interpretations of Saturday by the crews who began crowding the Gulf of Saint Tropez. The 104 yachts who entered the Sanremo-Saint Tropez, with the start at midnight yesterday, began arriving in the morning – 11:04:51 was the real time of Ange Transparent, the Swan 45 that was the first across the line in Saint Tropez – and there was a double for small yachts in the ORC and IRC classes, with victory in compensated time for X-Wave, Marco Roccatagliata’s X 332 in the ORC class and for Stanislav Pechenkin’s Grand Soleil 34 Solsting in the IRC.

An afternoon’s rest for these crews who had been racing all night in the inshore race, but a day of intense training in the Gulf for the rest of the fleet which took advantage of a good stiff breeze for a final tweaking of boats and crews.

The first to cross the line of leg one in the Rolex Giraglia was the Swan 45 Ange Transparent, which arrived from St Tropez at 11:03 this morning after just over 11 hours of racing. “We managed to keep up a good speed – said Vittorio Zaoli, helmsman of the Swan 45 – we held about 6 miles off the coast to avoid calm patches and we always sailed well. The wind picked up just before the Gulf of Saint Tropez so we had a good sprint to the line”. Stronger wind arriving in the late morning favoured the smaller yachts, which had remained further back but were able to catch up on the faster yachts in compensated time. 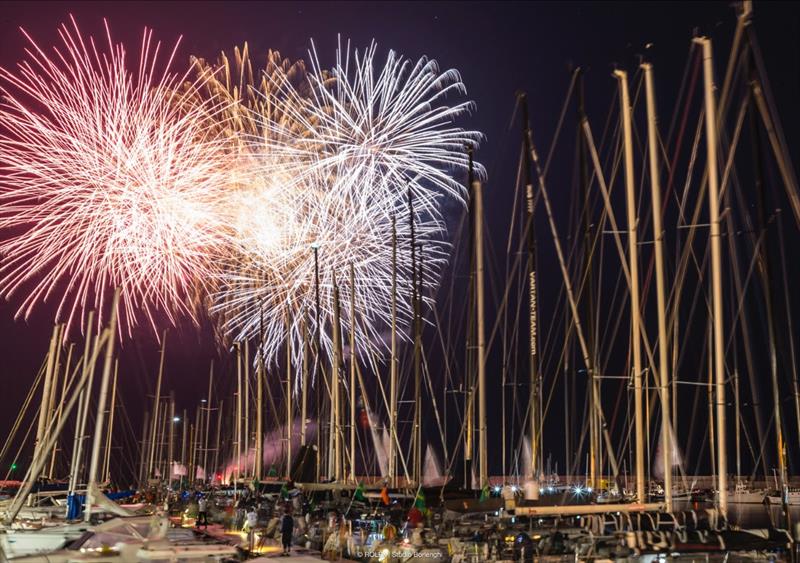 And so the games are on tomorrow, with three days of inshore races starting at 11 o’clock and the spectacle of 297 yachts that from tomorrow will bring colour to the Gulf of Saint Tropez. 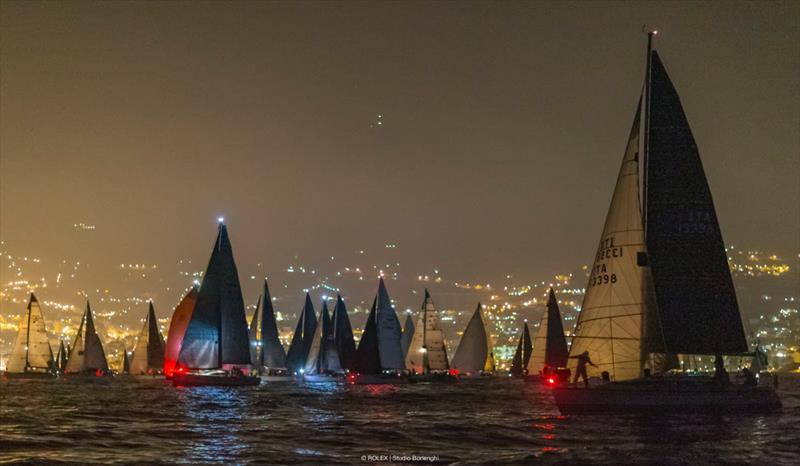 Day 1 – Rolex Giraglia 2019 © ROLEX / Studio BorlenghiThere has always been great understanding among these three clubs and the fact of having the finish in Monaco this year perfects this connection in this atmosphere. With a prestige partner, the Rolex Giraglia is increasingly modern and attracting more entries. All eyes will be on such beautiful yachts as the Maxi Rambler which is hoping to be the real-time record in the offshore race. Since I am a habitué of regattas and above all of Les Voiles de Saint-Tropez, I would like to spare a special thought for Pier Luigi Loro Piana and his yacht My Song which suffered an unfortunate accident. And let’s not forget all the volunteers of the SNSM, all these men and women who give their lives to help sailors at all times. Our thoughts go above all to the families of the three rescuers who died during an operation at Les Sables-d’Olonne during the storm Miguel”. 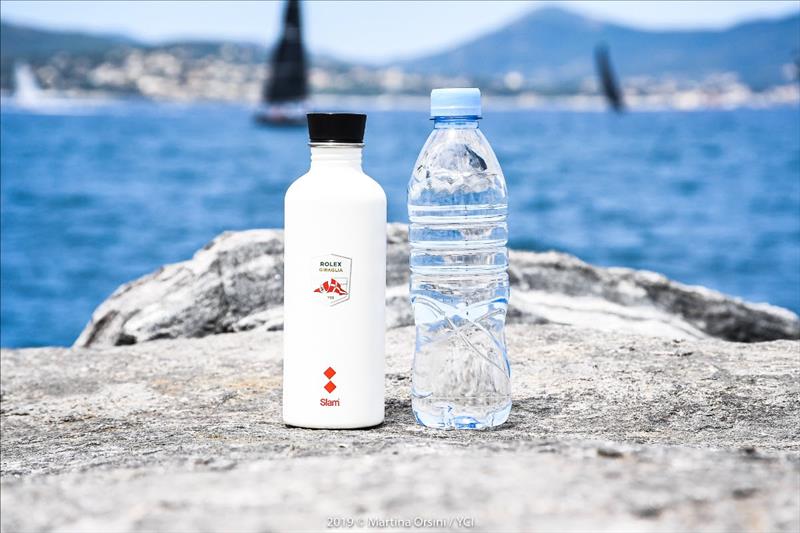