The notice of race is online and entries are open. Last year, the organizers, the Royal Malta Yacht Club (RMYC) celebrated the 50th anniversary of the founding of this extraordinary race with a record fleet of 130 yachts. Some 27 yachts from 12 countries have already registered for the 2019 edition, in step with the pace set in 2018 and heralding the prospect of another bumper crop of entries.

“2018 was a significant year for the Rolex Middle Sea Race, and so too is this one as we endeavour to build on the legacy of the past and look to the future,” says Commodore Godwin Zammit. “This is the most important race in our season and the club really enjoys hosting all the different crews whether they have travelled from near or far. Each year, the race attracts new boats as its reputation continues to spread. We will work hard once again to make sure that the welcome and care we extend to the entrants meets their expectations. We want them to be ambassadors for the race and, above all, want to come back.” 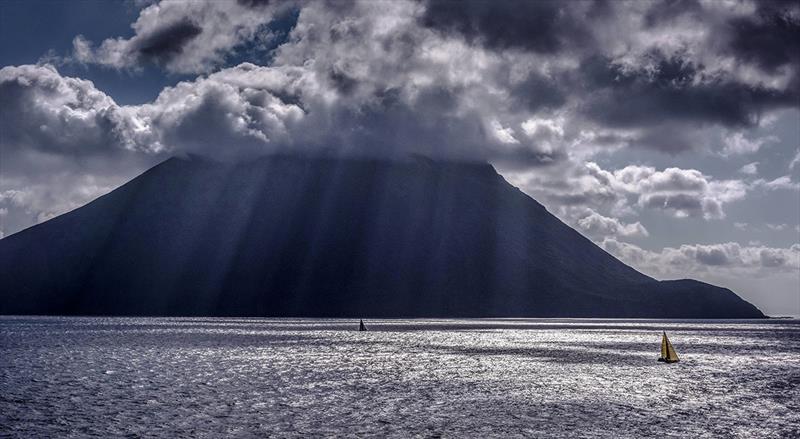 The Rolex Middle Sea Race has always drawn a mix of professional and Corinthian, local and international, first-timers and serial participants. Two of the stand-out entries so far are old hands. Lee Satariano and the crew of Maltese entry Artie III are two-time overall winners of the race. In 2011, after an eight-year hiatus in local victories, and then again in 2014. Both races were won on Satariano’s J/122, with local legend Christian Ripard as co-skipper. This year, the team is stepping up the pressure on itself and its rivals. The all-carbon Judel/Vrolijk designed HH42 entered this time is serious racing weapon. “We are really looking forward to the race,” says Satariano. “The new boat is a formidable piece of kit. We have two main aims. Firstly, to be at the front of our class and, hopefully, the overall standings. Secondly, to have some fun. Off the wind, we could really fly in the right conditions.”

The second headline entry is undoubtedly the return of George David’s American Maxi, Rambler. Last year, Rambler secured a fourth consecutive line honours victory, eclipsing the three successive wins of Esimit Europa II (2010 2012) and Benbow (I975-77). For David, this was a fifth such success, when combined with his all-conquering debut with a previous iteration in the Rambler dynasty. In the storm-ridden race of 2007, David and his crew took the overall win, along with line honours and setting a course record, which stills stands today. David is unrelenting in his desire to establish a new benchmark time. His current Rambler is more than capable, if only the wind gods would look favourably upon the crew’s efforts.

The largest entrant for the moment is Farfalla, the 31.78m Southern Winds, only a couple of metres shorter than the largest ever: the 35 metre Nikata, which competed last year. The current smallest entry is Swedish yacht, Blur, at a mere 11-metres.

More details on entries and the events and activities surrounding the race will be released over the coming months. 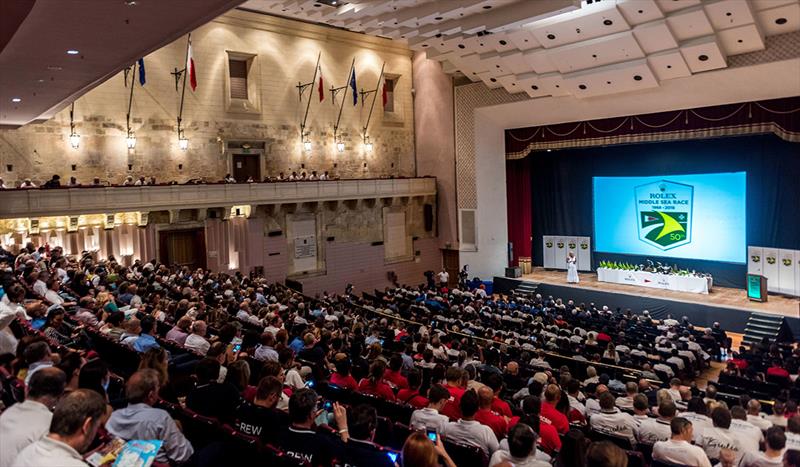 Entry Registration closes on Friday, 27th September and crews are encouraged to submit their entry forms at their earliest convenience.

For further information about the race please visit www.rolexmiddlesearace.com or contact the Royal Malta Yacht Club on info@rmyc.org