The countdown is on to the start of SB20 Australia’s Summer Pennants with excitement building within the local fleet. The pre-Christmas series is sailed under the authority of the Royal Yacht Club of Tasmania (RYCT) and the post-Christmas series under the Derwent Sailing Squadron (DSS).

The twilight series, sailed on the River Derwent in Hobart, gets under way on 10 October 2019, which coincidentally is World Mental Health Day.

SB20 Australian President Steve Catchpool considers this a fitting day to begin his summer campaign. “Sailing is such a great stress-buster and gives us a competitive but also social experience both on and off the water and that’s got to be good for our mental health” said Catchpool. 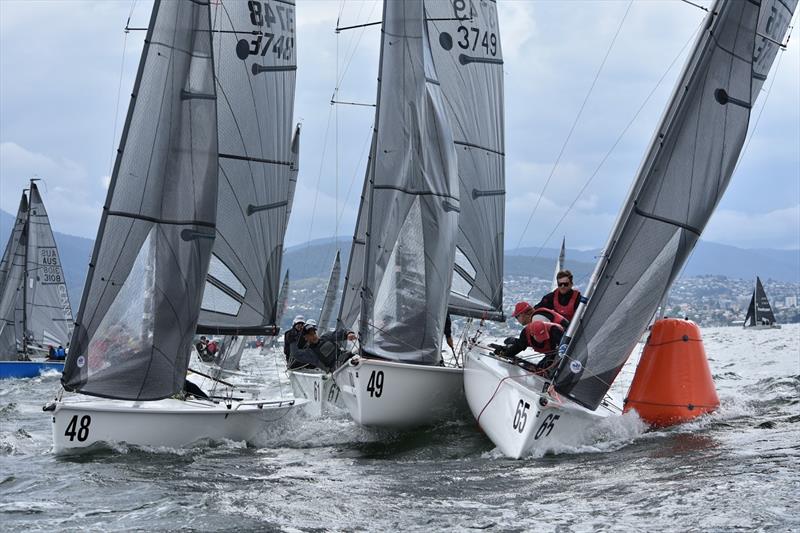 The Australian President, who is yet to name his boat for the series, is expecting a strong fleet on Thursday evenings noting that 15 boats have already renewed their membership for the year. A strong showing is expected from last season’s winners Nick Rogers (Karabos) and David Graney (Wedgewood), and current Australian Women’s Champions Felicity Allison/Jill Abel (Cook Your Own Dinner). 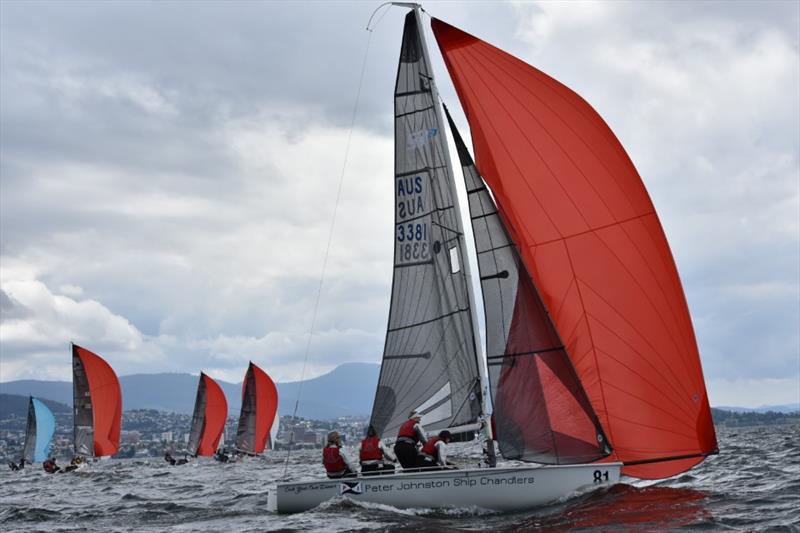 The fleet will be keen to get some close racing in before the 2019 SB20 Australian Championship which is sailed in Hobart as part of the RYCT BMW Showdown Regatta, only three weeks after the start of the season. 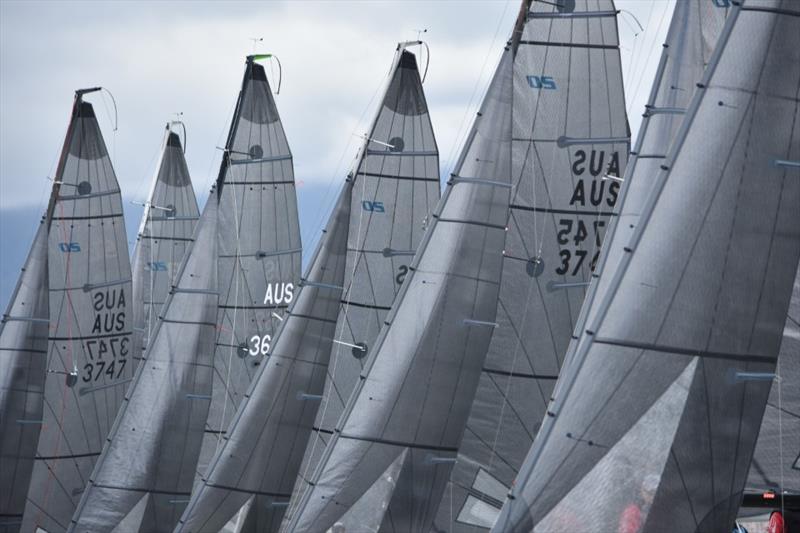 The four Australian crews competing in the SB20 World Championship in Hyeres, France (19-25 October 2019) will certainly be up to speed after intense racing in an 80-boat fleet. 2018 Australian Champion Michael Cooper (Export Roo), currently holidaying in Africa, won’t be on the start line for the first race but is expected to defend his title. 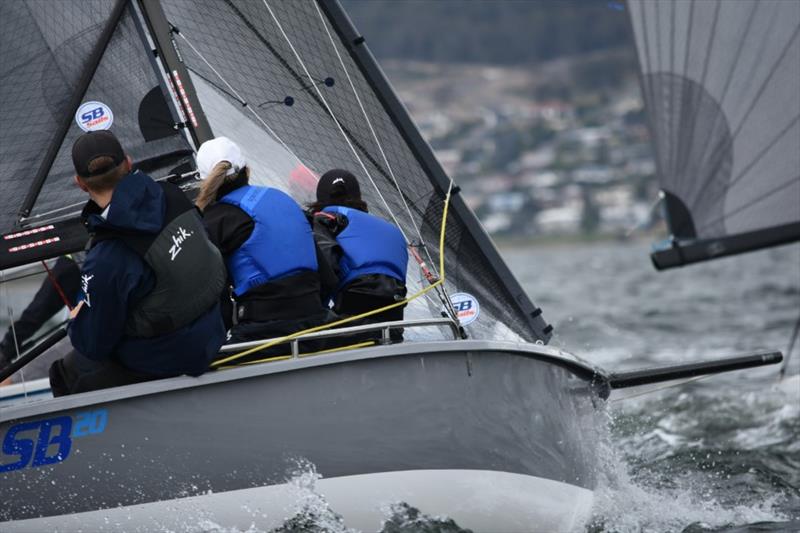 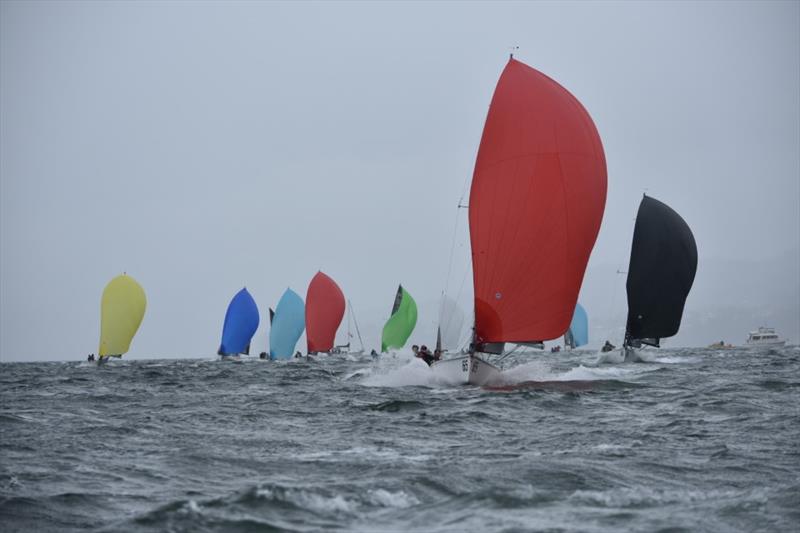