Five cities, five racing yachts from five countries, 50 sailors, over 100 guests from politics, sports and business who sailed on board, thousands of spectators and over 100,000 online viewers experienced a competitive and eventful race across the Baltic Sea.

The 1000 nautical mile race followed the route of the Nord Stream gas pipeline from Kiel to Saint Petersburg, with stops in Copenhagen, Stockholm and Helsinki.

The aim of the Nord Stream Race is summed up by the race slogan “Connecting Baltics through Sport”. It’s about using sport to bring together sailors from different countries in the Baltic region for friendly competition and cultural exchange.

Vladimir Lubomirov, Commodore of the Saint Petersburg Yacht Club congratulated the Russian Team and was very pleased that “we saw a very competitive and fair race. But I am even more proud of the Nord Stream Race because of the sailors, the sponsors Gazprom and North Stream Race AG and the organization. Together, we proved that the sport of sailing can connect different countries and cultures”.

Here are some of the highlights between the start on 23 June and the finish on 5 July:

The starting signal in Kiel on 23 June marked the start of an extraordinary race. German Chancellor Gerhard Schröder visited Kiel Week and personally fired the starting gun for the first leg of the Nord Stream Race to Copenhagen. 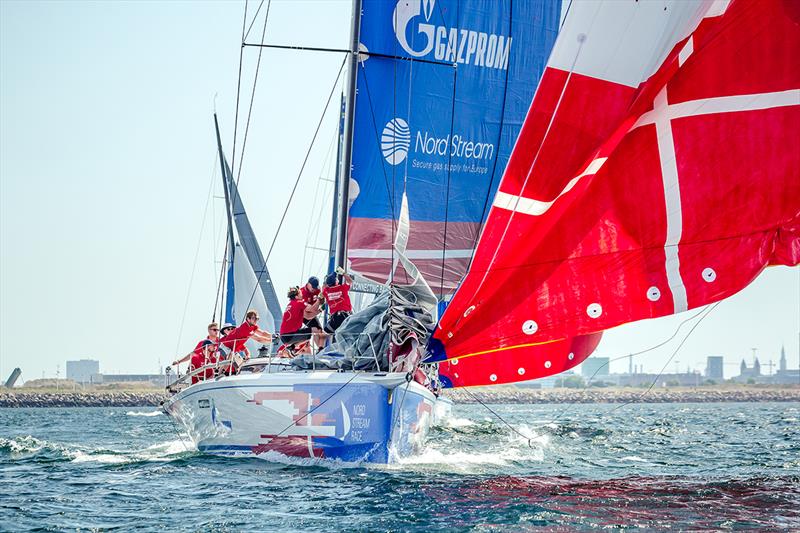 In Copenhagen the Danish Team crossed the finish line first and the racing yachts moored in front of the impressive Copenhagen Opera House. The enthusiasm ashore for the Danish team’s victory was palpable. The ‘open boat’ event attracted hundreds of visitors. The NSR’s overall theme in Denmark was “Connecting Baltics through food”. In the evening, the sailors ate a specially-designed menu at the Race Dinner, with different courses consisting of local dishes suggested by the participating teams. 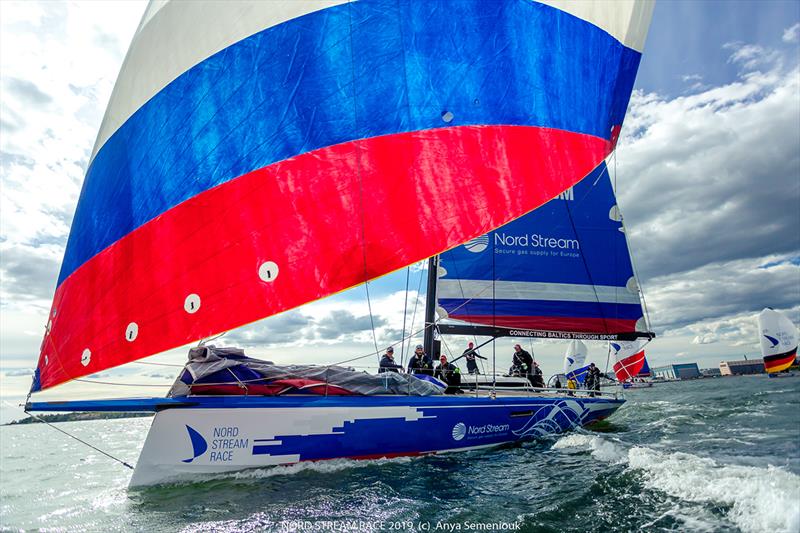 The leg to Stockholm was won by the Swedish Team. For the Inshore Races four famous guests went on board to experience the race live from the front row. The alpine skiers André Myhrer – Olympic gold medal winner 2018 in Pyeongchang and Mattias Hargin, the SHL finalist Marcus Högström and Josefine Holmgren, who plays ice hockey in the women’s league enjoyed the Inshore Races.

In Helsinki the Russian Team won the third leg and once again, the Nord Stream Race proved how competitive yacht racing can be for providing thrills for fans and spectators. Over 30 international guests joined the races on board the yachts. For the spectators ashore, the racing was still close enough to provide a big sporting spectacle in the heart of Helsinki. 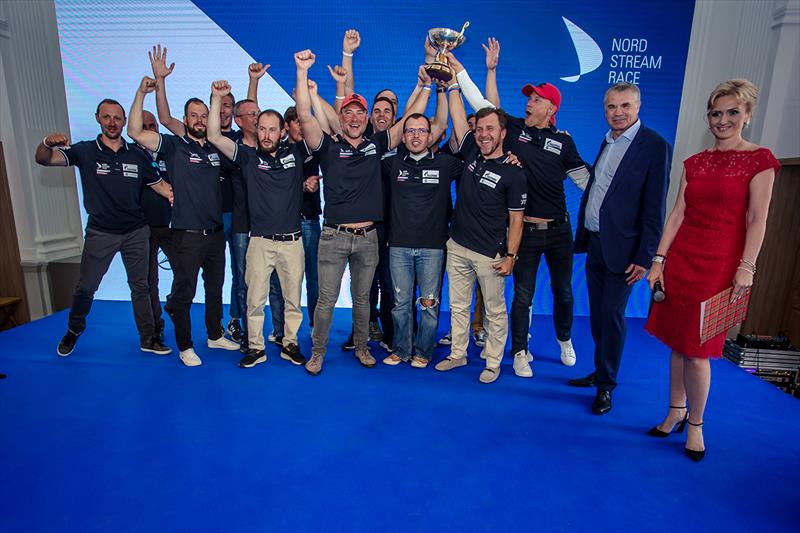 In St. Petersburg the five boats were visited by 50 young sailors aged between 8-14 years from five different sailing clubs and sailing academies in St. Petersburg. Perhaps one day they will be great sailors themselves, maybe in the Nord Stream Race.