Starting the day in heavy rain, it was Australia’s Harry Price, AUS (Down Under Racing) from Sydney that were first to fall victim to USA’s Taylor Canfield (US One). In the first-to-three points match, Price clinched the first race, but Canfield and team found their stride in the second race and followed up with three straight wins to finish 3-1. 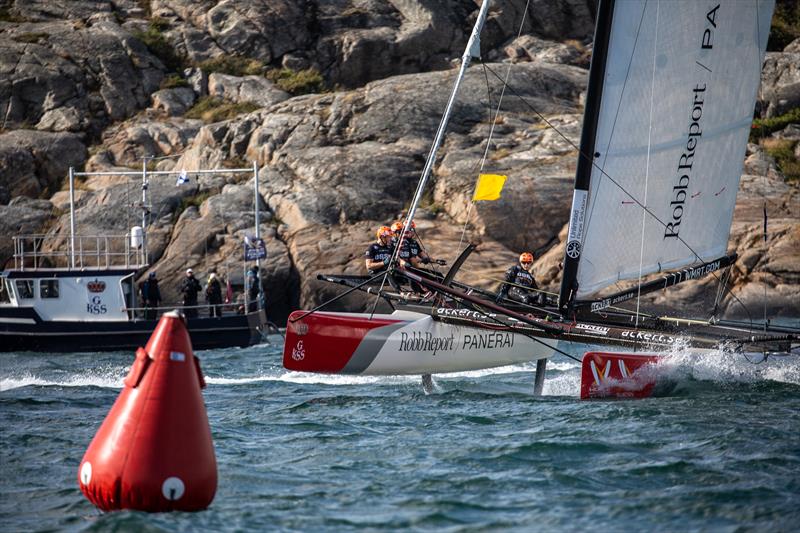 “We had a great match against Harry, he is definitely one of the up and coming sailors on the Tour; we may be getting a bit older but we still plenty of fight and we have a lot of experience in the M32” commented Canfield.

In the second Quarterfinal pairing, defending world champion Torvar Mirsky, AUS was matched against Spindrift Racing’s Yann Guichard, FRA in the closest of for the day with multiple lead changes and penalties. After equalising 2-2, it was Mirsky that pulled out the stops to win the decider 3-2.

Sweden’s Dackhammar knew he had his work cut out in the third pairing match against Quarterfinal opponent, six-time match racing world champion Ian Williams, GBR (GAC Pindar). But taking advantage of a right shift in the first race, Dackhammar was able to reach the leeward mark straight from the reach mark, stretching to a 25 second lead which he held to the finish.

The gloves were off for the second race of the shortened first-to-two points match, each team aggressive in their pre-start manoeuvres. After Williams led the start, Dackhammar again clawed back to steal the lead at the top mark and close out the match 2-0.

“We are thrilled to get to the Semifinals” said Dackhammar. “We had two very tough races against Ian [Williams] today but we have been sailing well and we know we are fast around the course. The way we are sailing, we feel we deserve to be in the finals.” 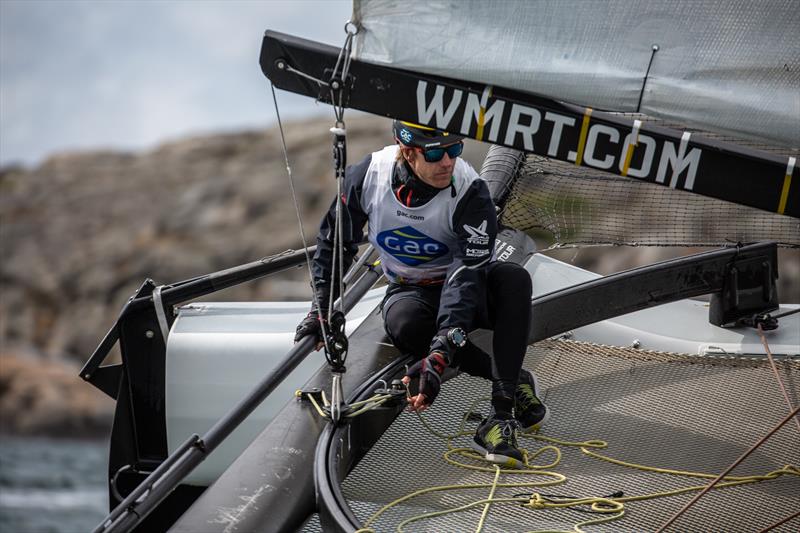 But team of the day went to Nicklas Dackhammar and ESSIQ Racing whose quest for their first Match Racing World Championship edged one step closer today as they face off the ultimate battle of champions in the Semi-finals tomorrow. 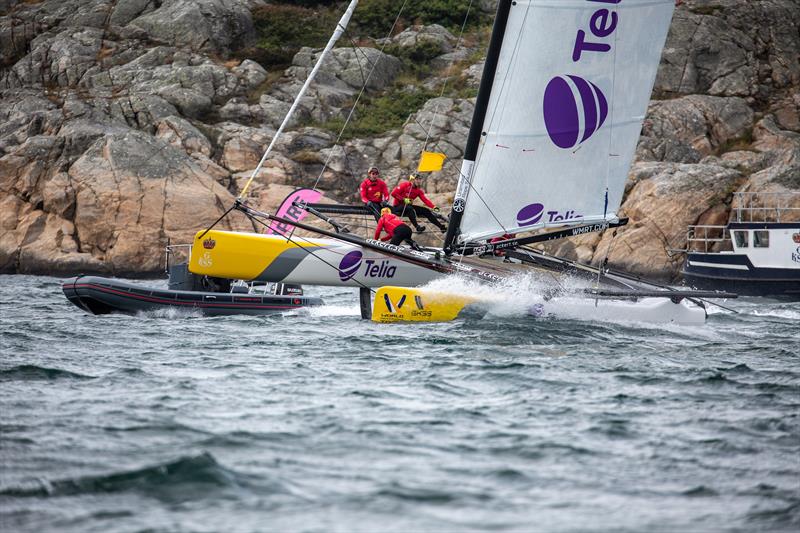