The Yachting Malta Coastal Race took place on Wednesday 14th October, the precursor to the 41st edition of the Rolex Middle Sea Race, which will start Saturday (17th October).

The Yachting Malta Coastal Race was blessed with superb sailing conditions. PRO Peter Dimech chose a race of approximately 30nm. Starting from outside the Royal Malta Yacht Club, the fleet rounded the island of Comino before returning to Marsamxett Harbour.

“Champagne sailing,” commented Peter Dimech. “12-15 knots from the southwest building to 18 knots later in the day. There was about a metre swell on the west coast of Comino, but flatter seas on the east coast.”

In the first start, Timofey Zhbankov’s Russian JPK 10.80 Rossko got the best start and went on to win their class and place second overall. In the second start, the Podesta family racing Maltese First 45 Elusive 2, showed the way with great pace out of the harbour. Elusive 2 went on to win the race overall after IRC time correction. Rossko was second and Jean-Pierre Dick’s French JP54 The Kid took line honours but placed third overall after IRC time correction. 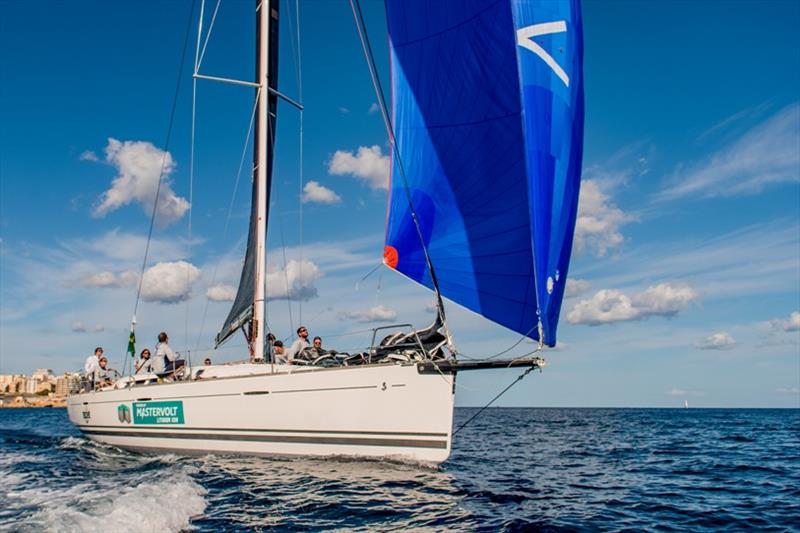 Christoph Podesta, co-skipper of Elusive 2, commented after the race: “Last year we showed our potential by winning the Rolex Middle Sea Race overall. We know it is a tough race to win and we are not getting big-headed. We hope we can be faster than in 2019 and win our class. Winning overall is dependent on things beyond our control but we can sail to our potential and enjoy the race.”

Jean-Pierre Dick’s JP54 The Kid took line honours in an elapsed time of 2 hrs 47 mins 39 secs. This will be the second Rolex Middle Sea Race for The Kid. Jean-Pierre Dick has competed in three editions of the Vendee Globe and won the Barcelona Round the World Race.

“We are competing with the same Czech-based crew, this race is a lot of fun and I come from Nice, so I love the Mediterranean,” commented Jean-Pierre Dick. “Today’s race was a good test for the boat in racing conditions and to practice manoeuvres and sail changes. Some of the boats did not make it for the Coastal Race because of a storm. However, for the Rolex Middle Sea Race there will be fierce competition. This is a different game to the Vendee Globe, but it is a challenge just the same, and this year the race is wide open.” 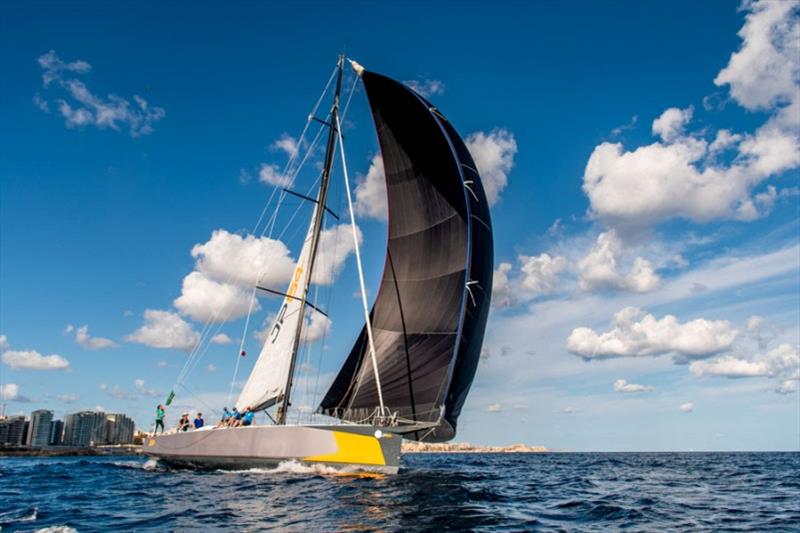 The 41st edition of the Rolex Middle Sea Race is currently scheduled to start at 1100 local time on Saturday 17th October, with the first warning signal at 1050 CEST. The race start will be broadcast live on TVM2 with Maltese language commentary from 1030 (until 12.30). There will also be a Facebook Live broadcast in the English language starting at 1030 here. During the race there will be live daily updates on Facebook at 0900 each day (and other times to be advised).

Spectators wishing to watch the start from the shoreline of Grand Harbour should respect government rules and guidance regarding social distancing and mask wearing. Those hoping to watch from the water are advised that that Grand Harbour is closed to all traffic not directly related to the race from 0900 to 1500 or such time as may be communicated by Valletta Port Control (Valletta VTS) on Channel 12.

Any alterations to the start arrangements due to changes in government guidance will be notified via the race website and social media channels.

The 41st edition of the Rolex Middle Sea Race is scheduled to start on Saturday, 17 October.