The 2020 dates for Australia’s oldest annual sporting event, the Festival of Sails in Geelong have just been finalised with tens of thousands of people expected to enjoy Australia Day festivities along the Geelong Waterfront from January 25 to 27, 2020.

The historic sailing event which celebrates its 177th year in January, will return to Steampacket Gardens this summer with event organisers announcing the Geelong major event will have an even bigger focus on family entertainment and on-water activities.

Attracting thousands of sailors and support crew from around Australia and overseas, the on-shore festivities of the three-day regatta also make it a drawcard for visitors from near and far.

It was estimated that as many as 200,000 people enjoyed the festivities along the Geelong waterfront in January 2019 when the city hosted two major events over the same weekend – the Festival of Sails and the Cadel Evans Great Ocean Road Race.

Festival of Sails Chairman Stuart Dickson said planning was well under way for the 2020 event which promises to provide visitors with a smorgasbord of activities and experiences on and off the water, along the Geelong Waterfront as well as Steampacket Gardens. 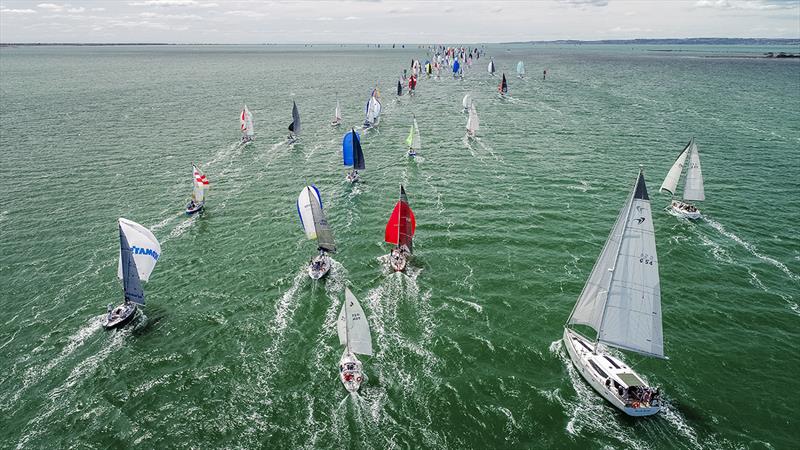 “The 2019 Festival of Sails was a fantastic regatta, with the Royal Geelong Yacht Club welcoming over 3000 sailors and 300 boats to Corio Bay, including international participants. We are very excited to be providing our visitors with an even better experience in 2020, and we are working hard to showcase our event and this wonderful city to an even bigger audience.”

Mr Dickson said 2020 would be a massive year for sailing in Geelong and the Festival of Sails was the perfect way to kick-start a huge summer program of world-class sailing.

“Geelong will be the epi-centre of world sailing this summer, hosting an unparalleled program of events including four Olympic Class Sailing World Championships, following the 2020 Festival of Sails.”

In 2020, the Royal Geelong Yacht Club will host the 49er, 49erFX and Nacra 17 Oceania Championships followed by the World Championships, from January 30 to February 15, 2020. 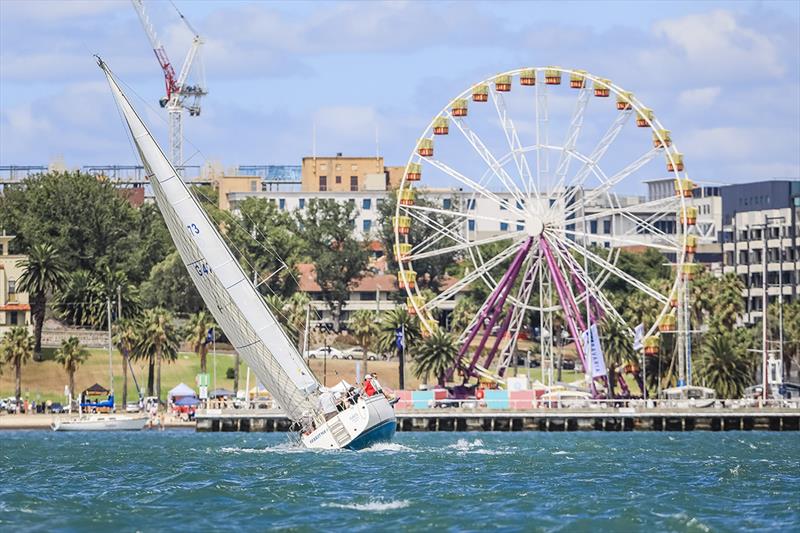 The 2020 summer of sailing program is expected to attract around 1000 local and international competitors and support crew.

“The 49er, 49er FX and Nacra 17 World Championships will be key regattas for the competing countries, with qualification for the 2020 Tokyo Olympics on the line. We are honoured to be hosting some of the world’s best sailors on Corio Bay in an Olympic year.”

The Royal Geelong Yacht Club 2020 event season is forecast to deliver a $23 million boost to the Geelong economy.

Sailors from countries including the United States, Great Britain, France, Germany and New Zealand are expected to head to Geelong to compete in the world championships.