Online Entry is now open for the 2020 IRC European Championship which will take place in Crosshaven, Ireland during Volvo Cork Week as part of the unique celebration of the 300th anniversary of the Royal Cork Yacht Club.

The 2020 IRC European Championship will be held over five days of racing from Monday 13th July to Friday 17th July during the biennial Volvo Cork Week regatta. The championship is expected to attract a record fleet of highly competitive IRC rated boats vying for the overall win and class honours.

Last month, the Royal Cork Yacht Club, the oldest yacht club in the world, launched its online entry system for the prestigious Volvo Cork Week 2020 regatta which will see hundreds of boats and thousands of yachtsmen and women from around the globe compete on the waters around Cork Harbour from July 13th – 17th.

On the 8th July, prior to Volvo Cork Week and the IRC European Championship, the Morgan Cup Race will start from Cowes, bound for Cork. Organised by the Royal Ocean Race Club since 1958, this will be the first time that the course has been set across the Celtic Sea to Cork. The 324nm race is expected to attract a substantial fleet. A new trophy for Line Honours has been donated by His Royal Highness, Prince Charles, the Prince of Wales. 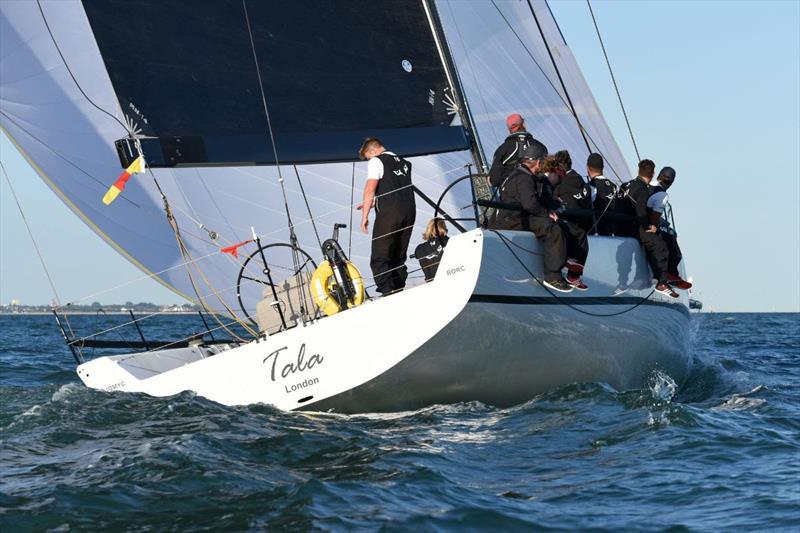 Early entries for Volvo Cork Week show the amazing diversity of boats that will be celebrating the Royal Cork Yacht Club’s unique and historic celebration for the tricentennial. One of the most advanced racing yachts ever built will be in action as Irving Laidlaw returns to Volvo Cork Week with his Botin 56 Highland Fling 16. Niall & Olivia Dowling’s Ker40+ Arabella is the first entry from the FAST40+ Class with half a dozen carbon flyers expected to be racing. David Collins IRC52 Tala will also be challenging in a red hot big boat fleet.

A substantial fleet of classic yachts will be racing at Volvo Cork Week, the first entry has a history with the Royal Cork dating back over 100 years. David Aisher’s 60ft George Wanhill designed classic Thalia raced for the Royal Cork Yacht Club in 1890. The 1720 Sportsboat Class is expected to have the largest fleet for many a year. The first entry was received from Conor Clarke who will be sailing under the burgee of the Royal Irish YC. 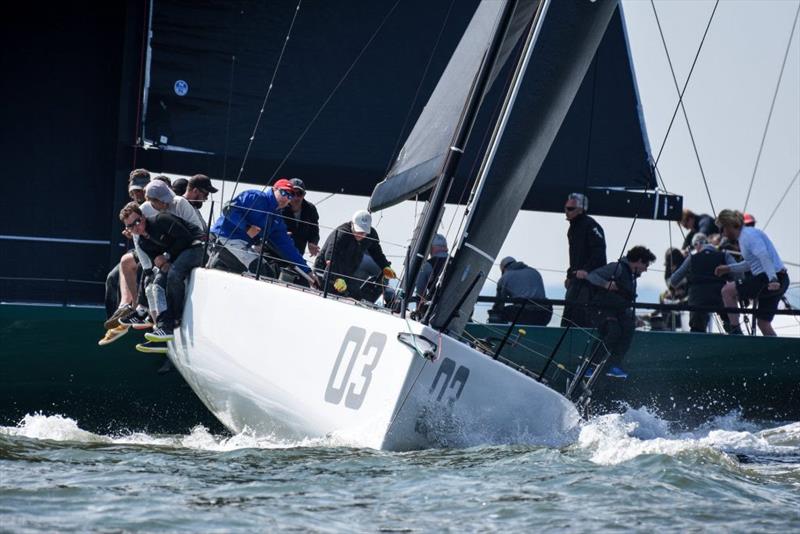 “Cork has been made a special part of our USA, Med and Caribbean shipping logistics. Planned loading days from Southampton, UK to Cork, Ireland are between 16-30 June, 2020 with return loading days 20-27 July, 2020 in time for Cowes Week. We have FAST40+ yachts and classic yachts already in our plan, with space for more yachts wishing to compete at Volvo Cork Week,” confirmed Verbaak.

Enquiries should be made directly to Wouter Verbaak at Sevenstar Yacht Transport, email wouter@sevenstar-uk.com

For more information and on-line entry for Volvo Cork Week go to corkweek.ie