While the summer of 2019 isn’t even at its midway point (thankfully!), the sailing world is being treated to some great offshore racing this year, starting with the Transatlantic Race 2019, which began on June 25 off of Newport, Rhode Island, and followed by the Transpacific Yacht Race, which began in a series of pursuit-style starts on July 10.

As of this writing, all trophies have now been decided in the Transatlantic Race, however the third and final wave of Transpac starters just began their 2,225 mile run from Los Angeles to Hawaii last Friday. This final wave included the fleet’s fastest guns, including the all-conquering, VPLP-designed 100-foot super maxi Comanche, which currently holds the course record for the fastest elapsed time for a monohull, as well as the MOD70 trimaran Maserati, and the Kernan 70 Peligroso.

As with all Hawaii races, the first real challenge (aside from negotiating the starting line, of course) is to escape the California coast, and this proved to be a bit of a trick for the final wave of starting boats. “This eddy is big, I’m worried about it not just at the start but up until midnight tonight,” reported Stan Honey, Comanche’s brilliant navigator, a few hours after their start on Friday. 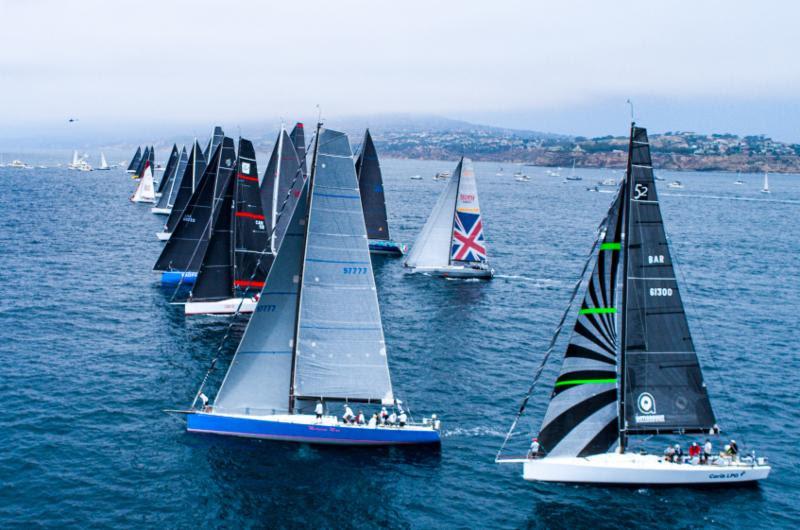 While escaping California’s gravitational pull isn’t easy, the dangerous business is by no means done once the wind angles improve. On Monday, word broke that John Sangmeister’s modified Santa Cruz 70, OEX activated her emergency beacon some 200 miles from the starting line. One hour later, the news unfurled that Roy Disney and his crew aboard his Andrews 70 Pyewacket rescued OEX’s crew, who had abandoned their vessel due to significant water ingress courtesy of a broken rudder post. 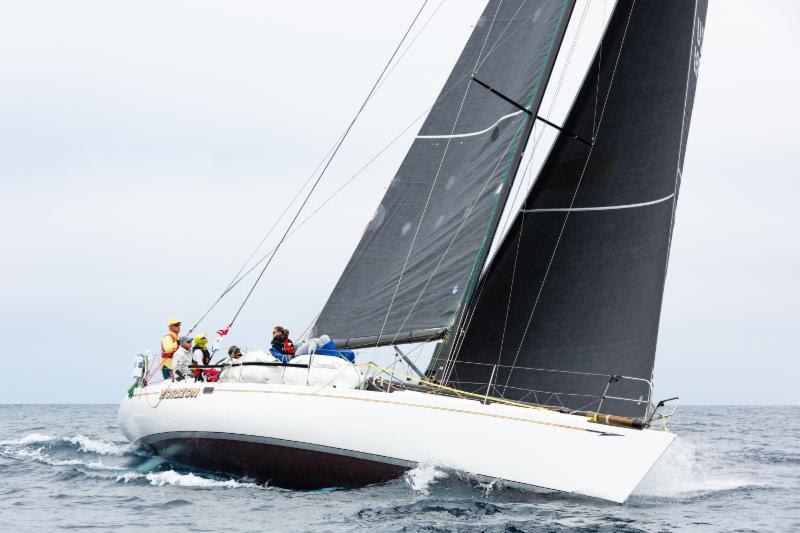 Other vessels have also had to end their Hawaiian bids. For example, skipper Kyle Vanderspe and his crew of twenty-somethings aboard his Hobie 33 Aloha also had to abandon racing after discovering a crack in their rudder post. Fortunately, Vanderspe and company were able to sail back to Los Angeles on their own bottom, their hearts heavy but their spirits still strong for future offshore fights. 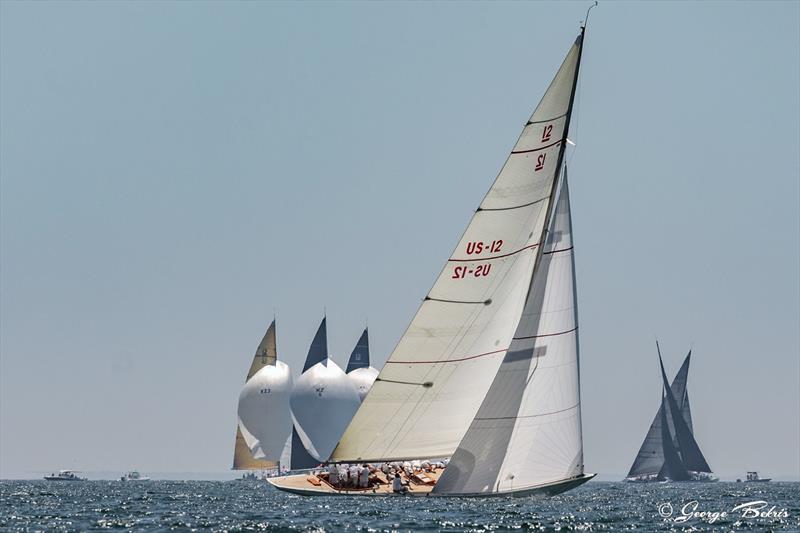 After a total of nine races, Thomas Andersen and Jesper Bank’s co-skippered Legacy to victory in the Grand Prix class, while Jack LeFort and company took home top honors in the Modern class. Kevin Hegarty and Anthony Chiurco’s Columbia took the win in the Traditional class, while Scott Curtis’ America II won in the Spirit class.

While all wins are important, special mention is owed to Mauro Pelaschier and Patrizio Bertelli (the former of longtime America’s Cup fame), who sailed Nyala to an impressive win in the Vintage class. After nine races, Nyala’s worst finish was a second place, propelling them to a dominant victory (by a ten-point margin) over Onawa. 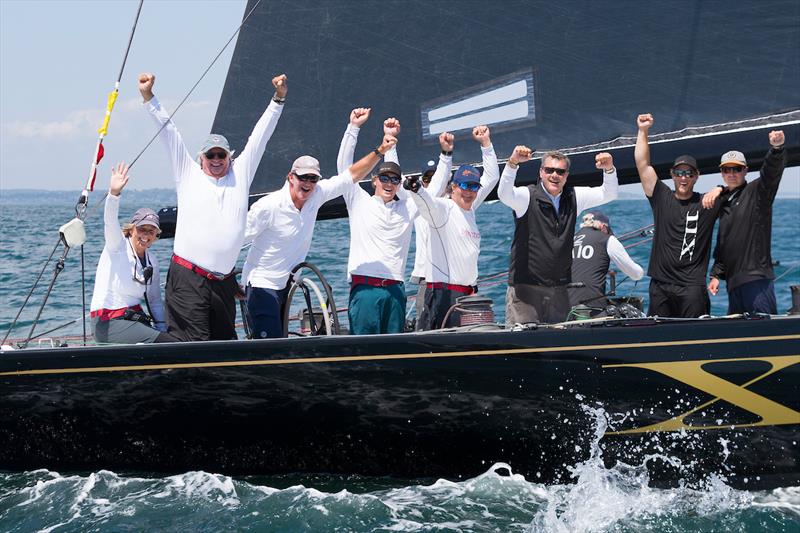 Speaking of the America’s Cup, the Herreshoff Marine Museum/America’s Cup Hall of Fame has inducted its class of 2019. This class includes Bill Trenkle (USA; born 1958), Henry Racamier (FRA; 1912-2003), and Dyer Jones (USA; born 1946). Sail-World.com extends our full congratulations to these fine sailors and their family members.

Finally, this is an important week for youth sailing, as the Hempel Youth Sailing World Championships are taking place on the waters off of Gdynia, Poland, from July 13-20. Racing is unfurling across nine classes. Sail-World.com wishes all competing junior sailors great luck as they engage this challenging regatta.