The Australian 18 Footers League has long had a policy of introducing new and young teams into its fleet to ensure the continued growth and quality of the club’s 85-year-old tradition of 18ft Skiff Racing on Sydney Harbour.

It comes as no surprise that the League’s administrators have launched an initiative to entice a new group into the class as it moves into the new decade, and they are taking applications now for the 2020 season.

Over the past 20 years, the club’s racing has produced numerous world, Olympic and several international champions as well as crew members for winning America’s Cup teams.

The experience gained from sailing the high-performance 18ft Skiffs has also given many sailors the opportunity of competing on the best international ocean racing yachts. 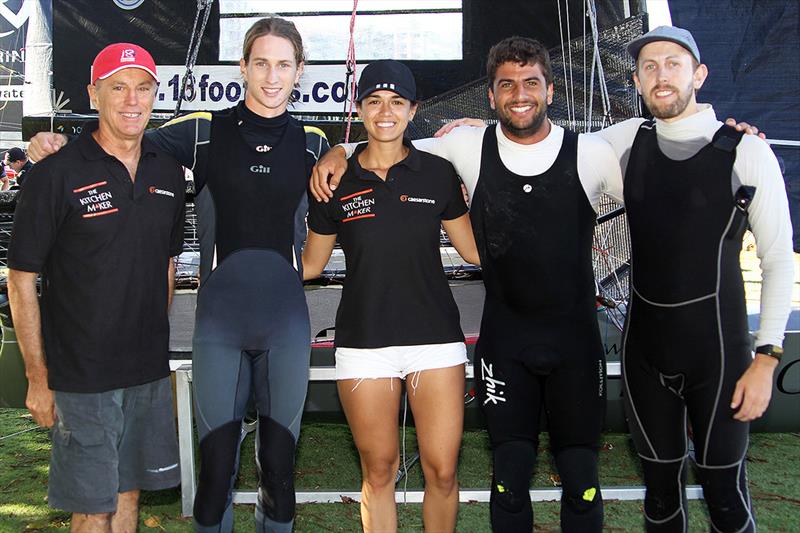 Steve says: “we see our 2020 program as one that will be beneficial to the ongoing strength of the League as well as being a wonderful opportunity for many new individuals and teams to enjoy the thrills of sailing the flying 18s.” 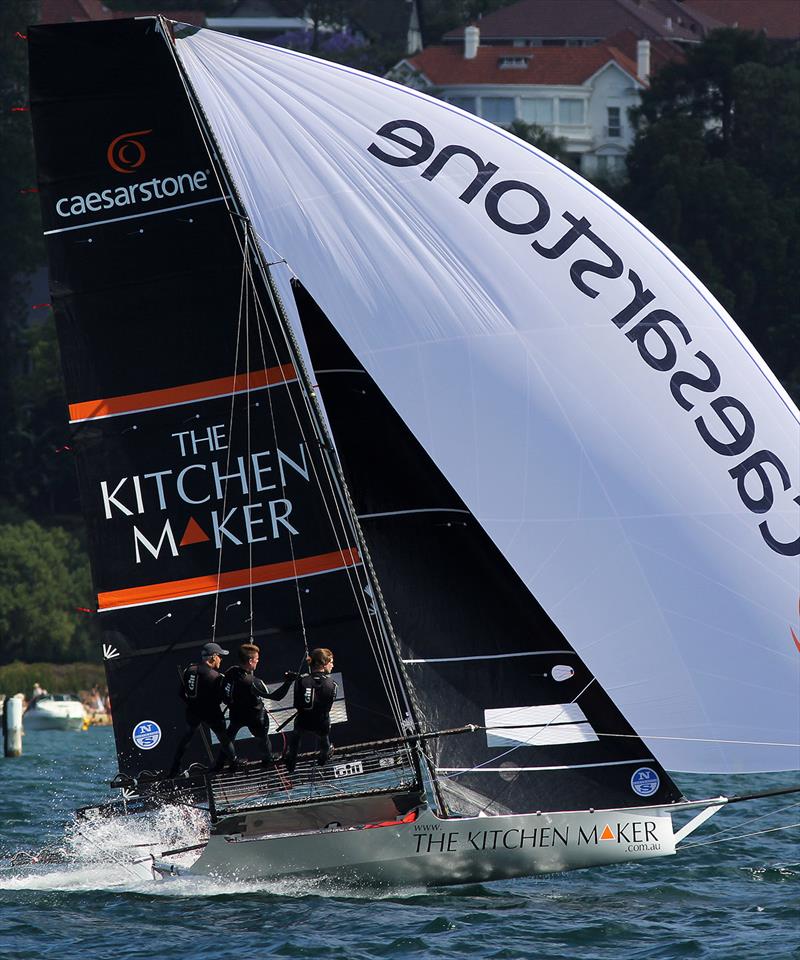 “Where else can you get the keys to a F1 boat to sail every Sunday on Sydney Harbour for FREE.”

“We are specifically looking for two, or possibly even three, new teams for our 2020 fleet and are calling for expressions of interest from three-person teams to take on a fully sponsored boat.”

“It’s a wonderful opportunity for 29er or 13ft skiff youth teams or 49er Olympic aspirants, to develop their skills as they experience the unbridled thrill of racing an 18 on Sydney Harbour, and become a part of the sport’s rich history.”

David Witt, who has competed in multiple Volvo Ocean Races, sailed in the 1997-98 Whitbread Round the World Race, appeared in over 20 Sydney-Hobart Yacht Races, skippered the 100ft super maxi Scallywag, and is the skipper of Team Sun Hung Kai/Scallywag, is a huge supporter.

According to David, “no matter what size or class of boat I sail, I will always be an 18ft skiff sailor. It’s the best class, best yacht club, and best harbour racing in the world.”

One of the most recent newcomers to the 18s is Yvette Heritage, who joined the Australian 18 Footers League fleet in the 2018-2019 Season and showed her ability with some excellent results in the 2019-2020 Season. She has also fitted perfectly into the competitor group, and is enjoying her experience in the 18s.

“For me, the 18s community has been a very welcoming and supportive experience. From the day I asked Woody (John Winning) for a boat to see if we could do it, to boat setup and coaching assistance, to competing in Lake Garda, our first season in the 18s was an amazing experience.” 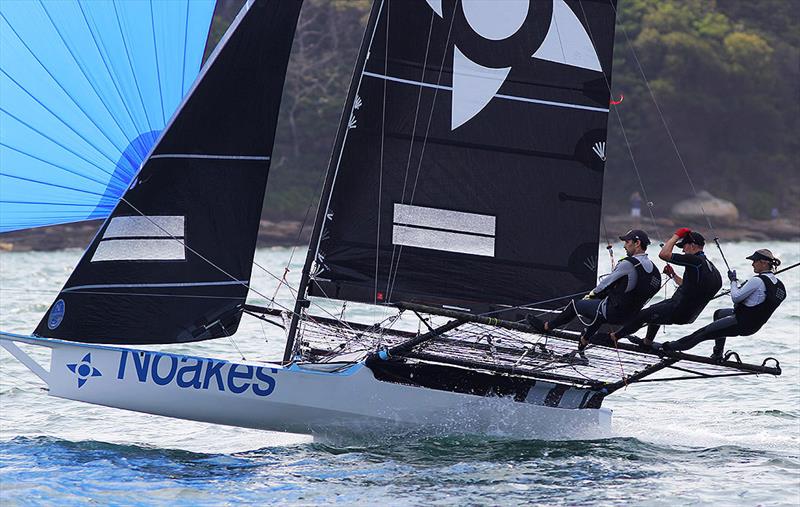 “With the continued support of the 18s club, and sponsor Noakes, my second season with a new boat and crew was an even greater learning experience, where we finished with a couple of top 10s in the JJs.”

“The 18s has been an amazing opportunity to sail with, and learn from, some of the best sailors around. I highly recommend anyone thinking about joining the 18s to grab this opportunity, because they only exist if you take them.”

The club’s racing is covered through the various areas of yachting media. Live video streaming to the world, also offers individuals or teams the potential to promote their talents. 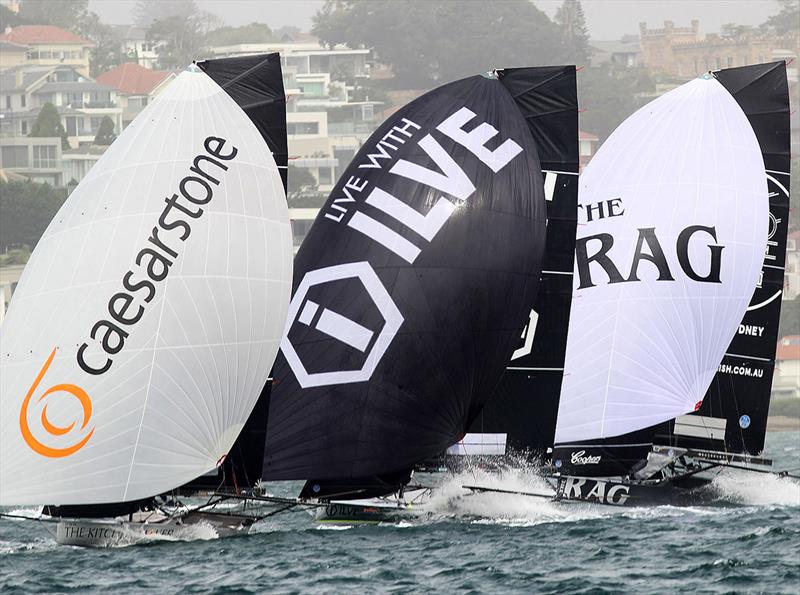 All prospective teams should apply to Lisa Gilbert, lisa@18footers.com, with a sailing resume, details of the team, and why the club should choose the team.

The club will favourably view video entries, so anyone wanting to join the glamour and excitement of 18ft Skiff Racing on Sydney Harbour should contact Lisa now.