This prestigious tour of one-design boats, taking place during the second week of April, brings together sailing and business, allowing amateur helmsmen to compete with the world’s top sailors in some of the world’s most beautiful locations.

“We are excited to host the fleet for the first time in Porto Montenegro and Montenegro in general. Over the course of the years, we’ve been working hard on improving sailing in the Boka Bay, bringing numerous international regattas and professional sailors to home waters. Hosting the 44Cup marks another level of events here at Porto Montenegro we look forward to the races,” said David Margason, Managing Director, Porto Montenegro. 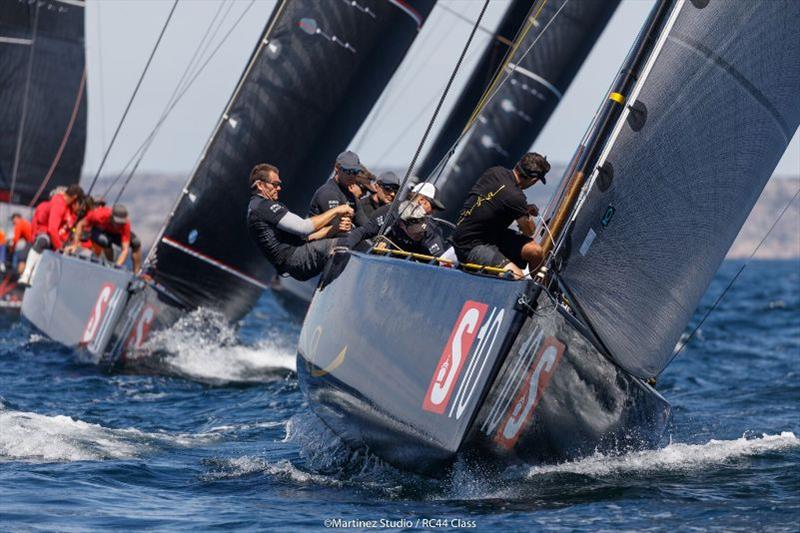 Porto Montenegro is situated in Tivat in the Bay of Kotor, virtually landlocked from the sea. Its setting is spectacular, nestled between mountains and vast fjords to Venetian hamlets and untouched parks. Home to two UNESCO World Heritage Sites, Montenegro is firmly on its ascent as a tourist destination.

“I think it won’t be that windy, but it is very beautiful and I am looking forward to going there – it’s great to take the fleet to new venues,” said Charisma’s Nico Poons, who will be hoping a good result in Montenegro will put him on a firm footing to defend his 44Cup title. 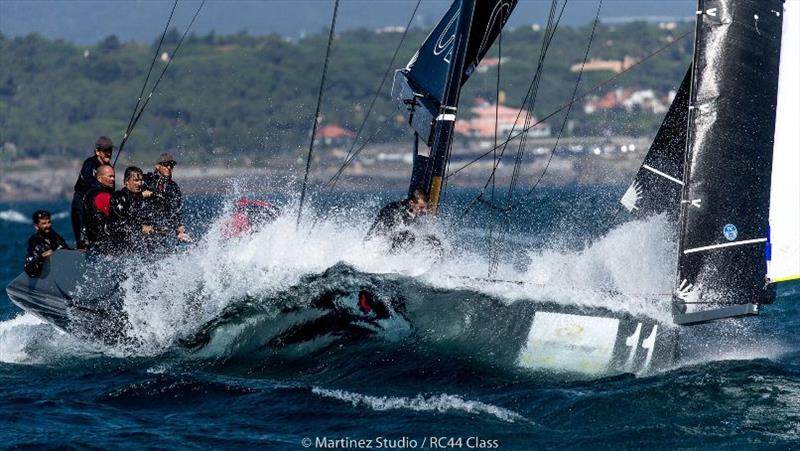 “The RC44 is very elegant and ahead of its time,” continues Bake. “We can race it well in 5 knots or 25 knots. It has all the intricacies like the trim tab that we can thank Russell for. For owner-drivers, it is thrilling to sail, a delight and – at times – a challenge, to steer. But best of all you get to experience Grand Prix racing at its highest level, sailing with some of the world’s top crew, but with costs controlled. It is a strict one design, numbers of pro sailors and new sails are limited, plus the boat was designed to fit into a standard 40ft container for easy shipping.”

“We are proud to be the silver sponsor of the race as well as the home-port for all race professionals. We are also looking forward to welcoming spectators who are booking our package thoughtfully curated around the race which enables us to showcase bespoke service, elements of the local lifestyle, wellness and gourmet offerings. We are delighted to commence the 2019 season with this exceptional event”, stated Kai Dieckmann, General Manager of the Regent Hotel, which offers VIP Spectator packages for the regatta. 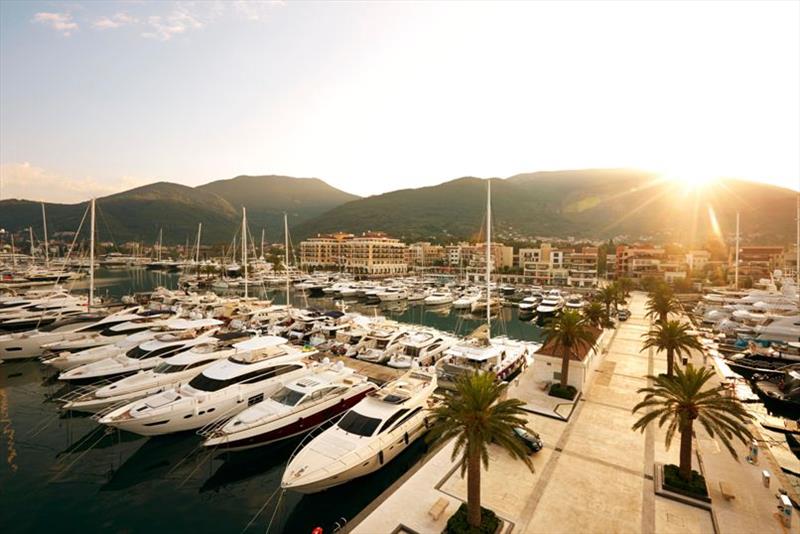 From Montenegro, the 44Cup returns north to the west side of the Istrian peninsula. Located some 70km south of Portoroz, and in Croatia rather than Slovenia, Rovinj was last visited by the fleet in 2011 for the Adris RC44 World Championship. Taking place over late May-early June, the Adris 44Cup, Rovinj, will be the local regatta for Team CEEREF’s Igor Lah. In 2018, Team CEEREF just fell short of securing a consecutive hat trick of wins in the 44Cup, following victories in 2016 and 2017.

For its third and fourth events, the 44Cup returns to more familiar territory. First in mid-July is Marstrand, where the locals and sailing fans on this famous Swedish summer holiday hotspot will be rooting for Artemis Racing and her Swedish owner-driver, Torbjörn Törnqvist. Then in early October, it is on to a favourite venue for the fleet Cascais, Portugal where the boats will once again get to race in the big waves of the Atlantic Ocean.

The fifth and final event of the 2019 44Cup will take place in a venue that is extremely well known in the yacht racing community, but where, surprisingly, the RC44s will be making their debut Palma de Majorca, Spain.

Both Nico Poons and Chris Bake have raced in Palma before, but not for a long time. “I last raced in Palma nine or ten years ago with the Swan 45,” recounts Poons. 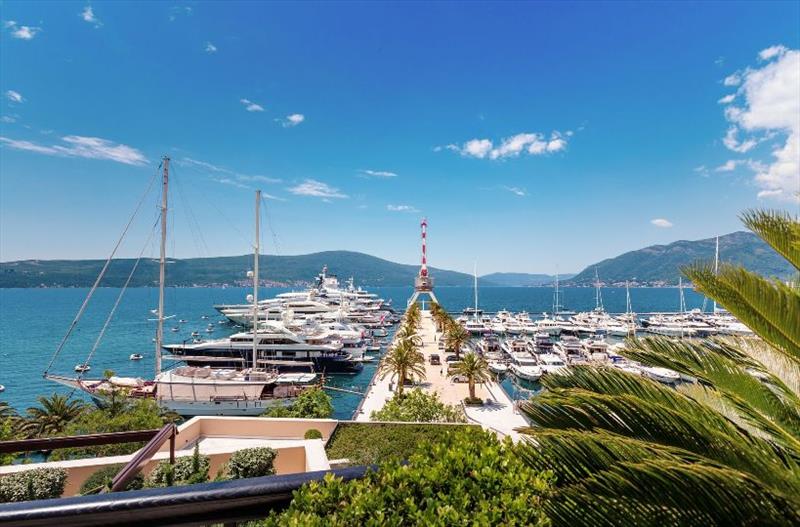