New Zealand’s Director-General of Health, Dr Ashley Bloomfield has outlined a likely protocol that will be used for athletes wishing to enter New Zealand.

His comments came in response to a question raised at the daily media conference on Thursday, when he outlined a likely protocol that could be used for athletes wishing to enter New Zealand – bridging the moat around Fortress New Zealand for America’s Cup Challengers. However, no date has been set for the introduction of the protocol.

Currently, entry into New Zealand is prohibited to all but NZ Passport holders or those holding Permanent Residence visas. All other nationalities and entry options are forbidden, including non-NZ residents holding a tourist or work visa, seeking to cross the NZ border.

Bloomfield is the NZ Coalition government’s principal adviser on strategy relating to the control of the coronavirus in New Zealand.

The timing of the introduction of the protocol will depend on the level of confidence that health and authorities have “as to how things are onshore, and we’re also confident about our border arrangements – and that we have got good, robust quarantine and supervised isolation procedures in place.

“Also, we are looking at the role of testing in that setting. We will be moving to testing everybody before they leave isolation or quarantine”, Dr Bloomfield added. 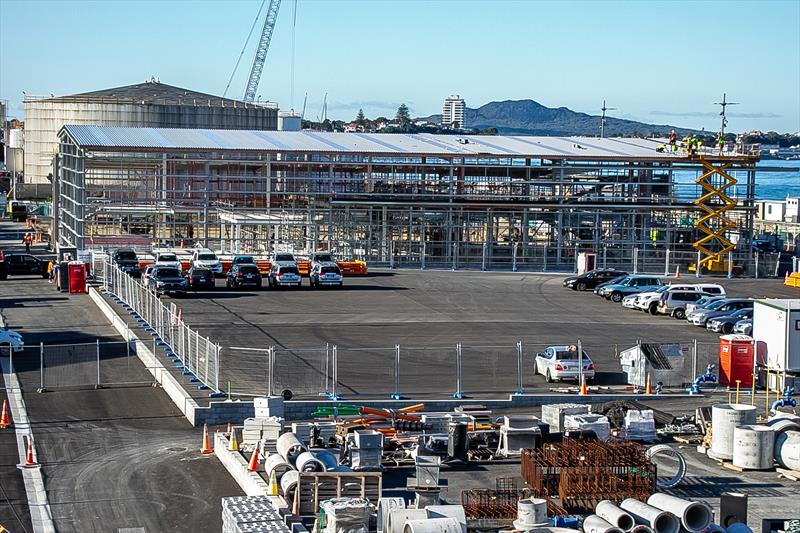 American Magic base location in the foreground, with INEOS Team UK behind – America’s Cup base construction – Wynyard Point – May 20, 2020 – photo © Richard Gladwell / Sail-World.com

“We need to be confident of our border processes, and also that there is a need for people to come in. The opportunity will be there to start opening it up, and we are confident that we can control the risk at the border.”

Unfortunately for America’s Cup teams wishing to enter New Zealand, Dr Bloomfield could not put a timeframe on when the new protocol could be introduced.

He did elaborate that the additional testing would be done before they departed from managed isolation “and headed off to do their business.”

“That will be one of the things we will be doing. Just again as part of that process we need to be confident that we have everything mailed down at the border,” he re-emphasised before closing the media conference.

The number of people who have recovered is 1455, and the total number of cases (active, recovered and fatal) remains at 1504, with a 97% recovery rate and 21 deaths. New Zealand has a population of 5million.

New Zealand has dropped from a Level 4 alert to Level 3 and now Level 2 alert – meaning that people can work from home or a place of business, cafes are open, schools are open, and since Thursday bars and clubs are open – subject to social distancing rules. Many businesses in the hospitality industry are unable to open under these limitations, and there is considerable pressure for the Alert Level to be lowered further or done away with altogether.

New Zealand is quite rapidly de-escalating its Alert Levels to try and head off the serious economic and other damage caused by the Coalition Government’s decision to suddenly apply a full lockdown followed by a border closure on March 26. 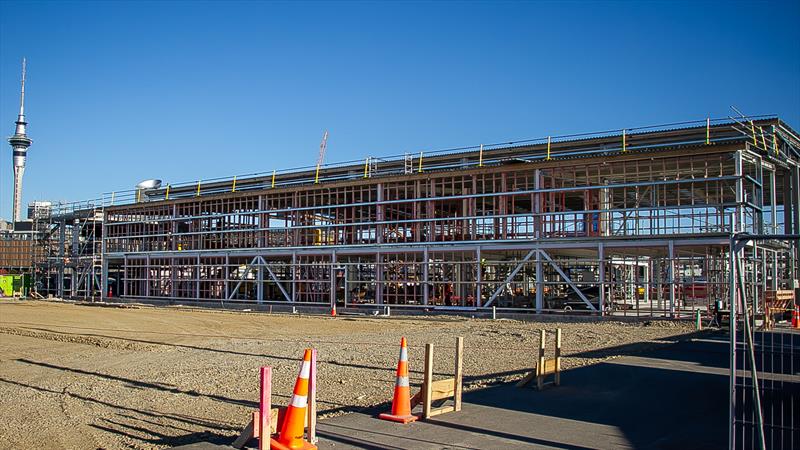 The comments by the Director-General of Health would appear to have headed off any ability for teams to successfully complain to the Arbitration Panel they were being locked out of New Zealand – opening the way for the 36th America’s Cup to be postponed. Or, for the Arbitration Panel to extend its ruling of declaring a Force Majeure to be in existence for the America’s Cup itself, with a postponement or cancellation of the event.

The Arbitration Panel made a declaration that a Force Majeure situation existed in UK and Italy on March 18, sanctioning the cancellation of the America’s Cup World Series Regattas in Cagliari and Portsmouth UK.

While the challenger teams may be keen to enter New Zealand and commence training as soon as possible, their situation is little different to that of Emirates Team New Zealand who flew out of Auckland for Bermuda on April 17, 2017, to compete in a regatta which started just six weeks later on May 27, 2017.

The first regatta in the 36th America’s Cup is set down for December 15, 2020 – with the latest possible arrival date being mid-September, early October, given the Kiwis 2017 campaign timeline, and that the teams need to train and prepare, having not raced a single regatta in the AC75 foiling monohulls.

Bloomfield’s response is cold comfort, at this stage to fans hoping to travel to New Zealand, given that some assessment of the need to be in New Zealand seems to be a requirement. 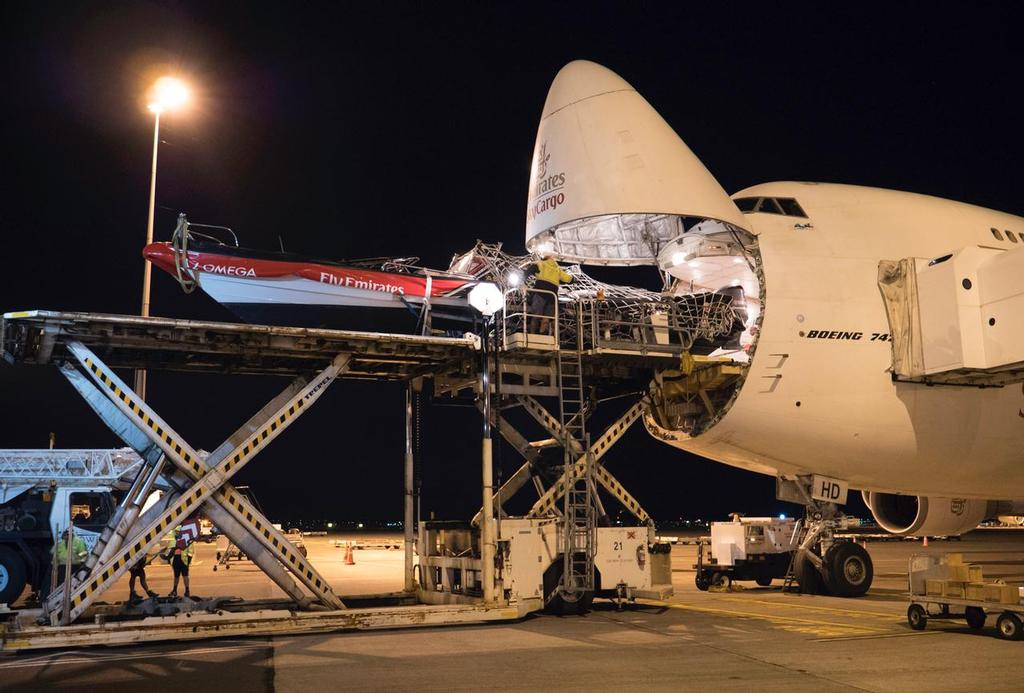 The best hope for fans wishing to come to New Zealand is that a free-travel “bubble” is established between Australia and New Zealand and that maybe that can be extended closer to the end of 2020 to other countries who have coronavirus at an epidemiology elimination level.

However, there is real pressure to open the border gates in a controlled way to alleviate the ongoing damage to the hibernating NZ tourism industry, which contributes $NZ2billion a month to the New Zealand economy. Currently, 85% of New Zealand’s hotel accommodation is closed or vacant.

Two of the America’s Cup Challengers have indicated they are accepting of the need to undergo a two-week supervised quarantine and to bear the cost of that stay. The position outlined by Dr Bloomfield is similar to that mentioned by Sports and Finance Minister, Grant Robertson on Thursday morning, ahead of Dr Bloomfield’s response and thinking.