While the New York Yacht Club team have sailed many times in the Browns Island and Motuihe Island area, this is the first time we have seen the team sailing in the Course C area – which is likely to be the preferred course area for the Cup.

Sailing in a westerly breeze (offshore) and on this course area, funnelling down the Waitemata Harbour, and influenced by the city office blocks up the harbour, and then the volcanic cones of Mt Victoria and North Head, before hitting Rangitoto Island – a 260 metre (850ft) tall volcanic cone which dominates the Auckland skyline – erupting just 600 years ago. This course area is often used by Emirates Team New Zealand, the only other Cup team sailing in Auckland.

The teams usually sail further out in the Hauraki Gulf if they wish to do speed work, but the reality is that they have to get used to the fluctuating wind direction and pressure on Course C and D. Emirates Team New Zealand train in this area about 50% of the time, when they do go sailing.

The Kiwis last sailed on Saturday Sept 5, and will likely sail tomorrow, Friday – which has a good forecast – and a near summer’s day.

The US team sailed in the fresh breezes of Saturday, Sunday, Monday, skipping Tuesday and Wednesday due to light winds. 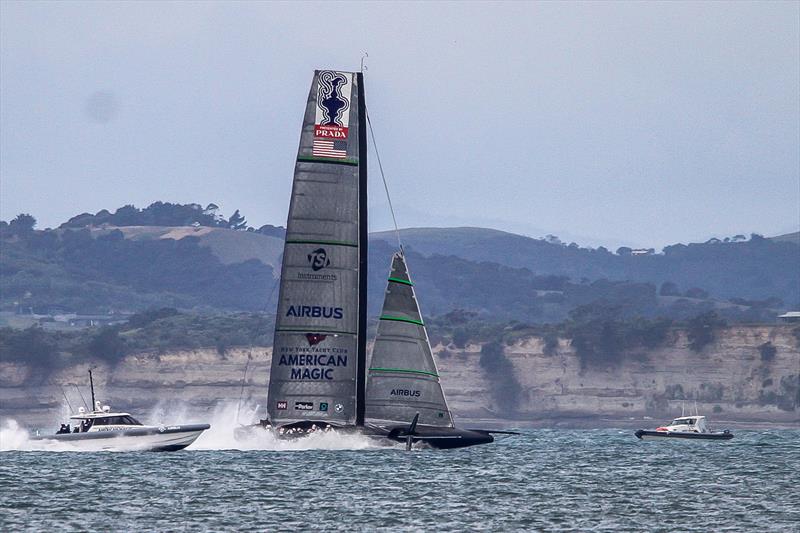 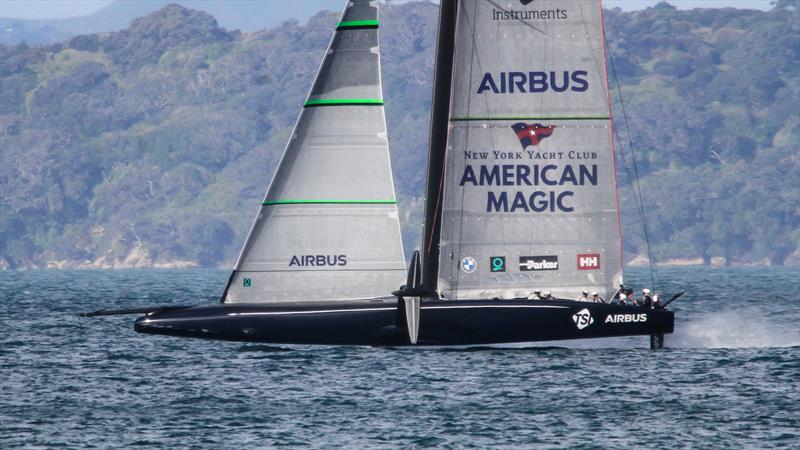 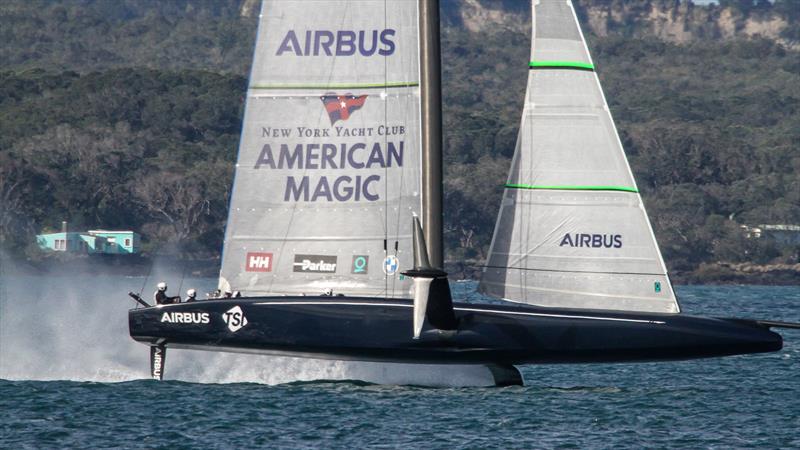 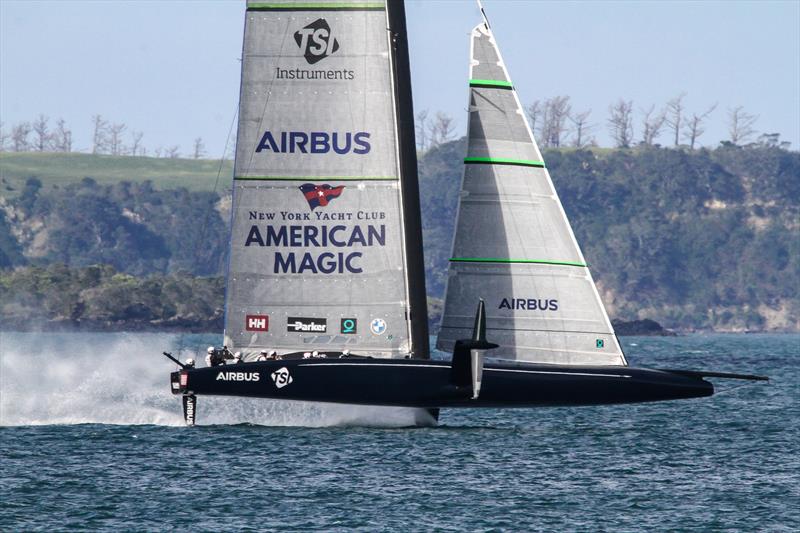 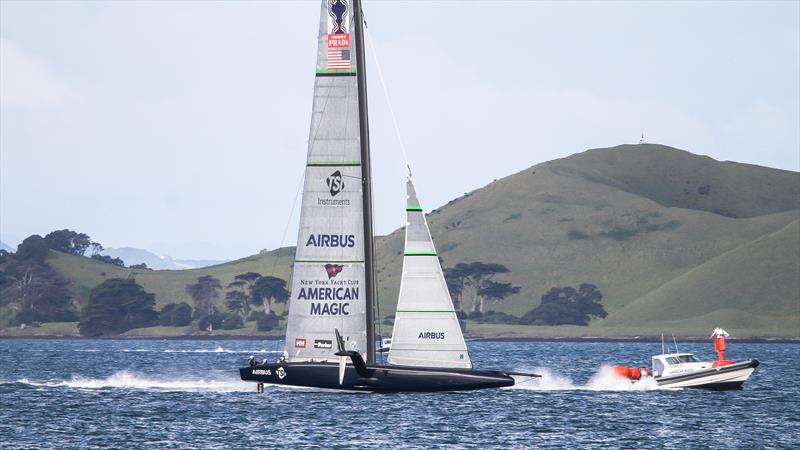