The light airs upwind forecast will mean the majority of the fleet will be expected to finish well after midnight. © Suellen Hurling

2020 has been the year of uphill battles, and the PIC Coastal Classic yacht race which started on Friday will see no different.

From 9:30am, 165 sailboats will quite literally begin an uphill battle from Auckland’s Waitemata Harbour to Russell in the Bay of Islands, sailing against the wind into light winds from the north.

With the wind strength on the start line near Devonport Wharf expected as low as 5 knots, and an incoming tide pushing backward on progress that is made, it will be a very tactical start to the 119 nautical mile journey.

Conditions are set to improve as the day progresses, with the wind strength building and shifting slightly east for a straight-line drag race up the coast. However, competitors will again need to be intensely strategic as they enter the Bay of Islands into the night with a dying breeze to battle their way to the finish line off Russell Wharf. 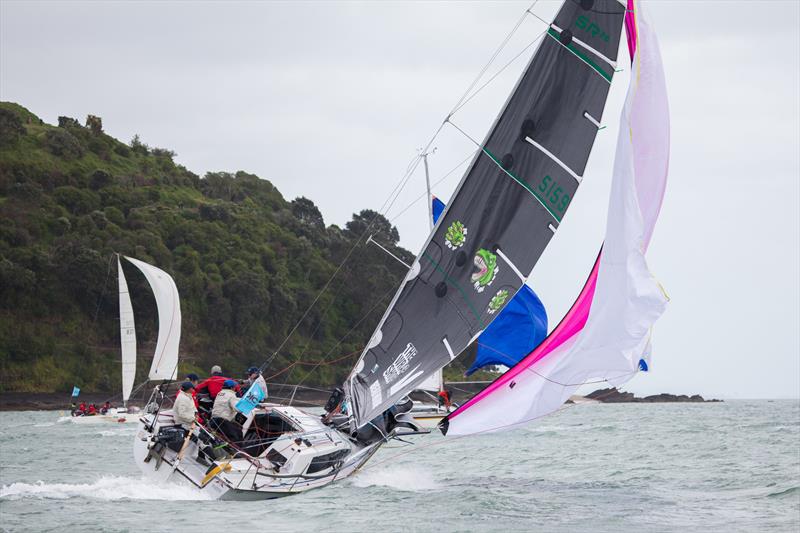 Among the lead pack expected at the finish line is the New Zealand Ocean Racing team, co-skippered by Bianca Cook and Darryl Wislang. While this is Darryl’s first PIC Coastal Classic and Bianca’s 6th, he has won The Ocean Race onboard a V065 sailboat similar to what they are sailing today, twice. They are joined by fellow Ocean Race veterans including Ryan Houston and Tony Rae: a total team of 12 talented kiwi yachties who among them have completed at least 64 editions of the PIC Coastal Classic. Based on weather modelling, they are expected into Russell around midnight tonight.

Competitors have until 3pm Saturday to finish, and it looks like the smaller boats especially will need all the time they can get. The smallest boat in the fleet again this year is the Elliot 7 called Elevation, a sport boat from the Bay of Plenty that is clever enough to be put on a trailer and towed home behind a car from Russell, rather than the rest of the fleet that will turn around and sail home on Sunday.

Among the other notable entries in today’s race include Emotional Rescue, a Davidson 55 yacht that became the first monohull boat to win the PIC Coastal Classic in 1989, the year it was launched. The boat was recently purchased from the original owner by Carl Whiting, a name known to many from his 20 years sailing professionally from the Americas Cup to the Olympics. The 1989 race was described as “Atrocious” with winds of up to 70kn, a far cry from what is likely to be experienced today. 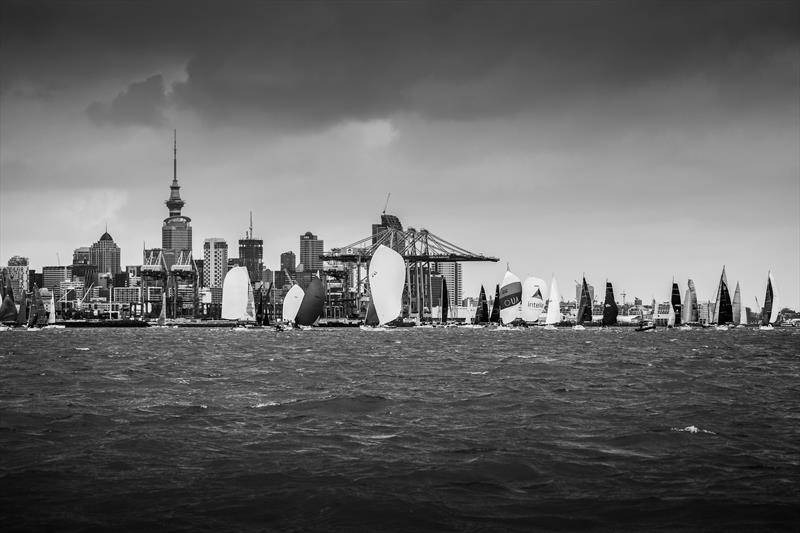 The PIC Coastal Classic is the annual event that signals the start of the summer boating season. Sailed every labour weekend since 1982, the New Zealand Multihull Yacht Club event has grown into much more than a yacht race, with now over 25 boats taking part in a non-competitive cruising rally division too.

Family and friends can follow the race on Friday morning from 9:30am with live streaming of the start, and yacht tracking by PredictWind online www.coastalclassic.co.nz