Global markets exploded with confidence, to open the new week, sparked by news of progress on a vaccine and some positive words from the Federal Chairman.

Global economies continued to re-open and the viral infection rate appears to be under control. A vaccine by ‘Moderna’ looked to be making good progress and this added to the enthusiasm and confidence in markets. The Federal Chairman, Jerome Powell, expressed confidence in the US economic recovery and promised that there was ‘plenty of ammunition’ left in the Fed’s arsenal.

The Dow surged by more than 900 points, along with other share markets across the US and Europe. The safe haven of the Dollar declined, with the EUR regaining 1.0900, while the GBP approaches 1.2200 once again.

The surge in market confidence spread to commodity prices, with Oil charging up to US$31.60/barrel. The surging market confidence assisted the maligned commodity currencies, with the AUD jumping back above 0.6500, while the NZD pushed back to 0.6020. The re-opening of global economies and the containment of the virus are driving market confidence. Economic data has been devastatingly bad, but it appears lows may have been reached and gains may begin, albeit off record low levels.

The progress of progress of economies reopening and the containment of the virus are driving market recovery. Central Banks commentary and growth data are supporting the economic narrative. 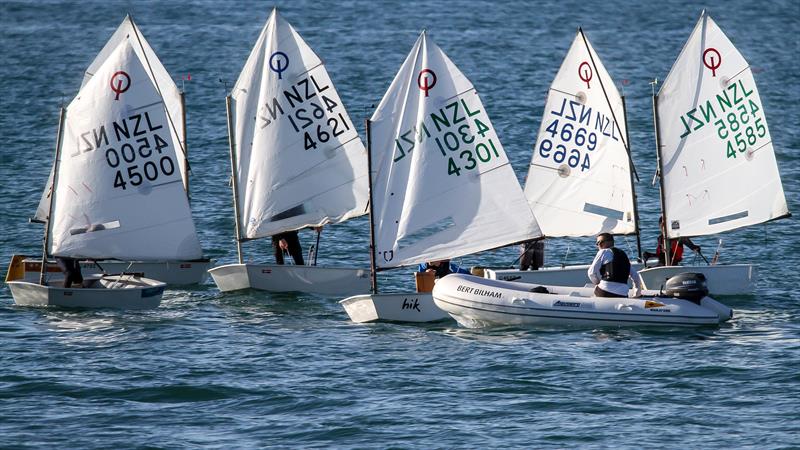 Markets attempted a rebound from days of negativity. Assessments have been made, of the impact of the virus, as economies re-open. Europe is reopening, as the peak infection and mortality rates decline.

Small spikes have not yet hinted at the dreaded ‘second wave’. Church mice remain hidden but the bulk of the population realise and accept the risk. The US once again celebrates the benefit of States and Federalism. They have 50 trial programs running, in various states of return to work and the closely watched outcomes are being monitored.

The EUR slipped below 1.0800, while the GBP traded 1.2215, as they charter unchartered waters. Commodity currencies remain extremely vulnerable, as the role of China in the pandemic becomes more clear, while repercussions are being discussed in Europe and the USA. The trade war that will result, may also become a shift from the Chinese supply chain, to a more mechanised/roboticised domestic strategy.

The NZD fell back to 0.5985,while the AUD dropped back to 0.6440, amid some murky unemployment data. Australian Unemployment rose to 6.2%, but these are ambiguous numbers. The Government support programs have clearly succeeded, but the shocking news is that the Government now employs/supports nearly 75% of Australian workers! The extent of the economic recession/depression has not yet been realised. The one word that rings clearly, unsustainable.

Markets have not yet realised the extent of the economic damage caused by the shut-downs. Many workers/beneficiaries are enjoying better financial conditions, dulling any determination to return-to-work that these Government polices have caused . The Government support policies have worked well across many Western Countries, but the population will now be sorely tested, as enthusiasm is balanced with reticence. Universal Wage and other social policies may become more permanent? Serious social repercussions are now becoming an issue to be considered. 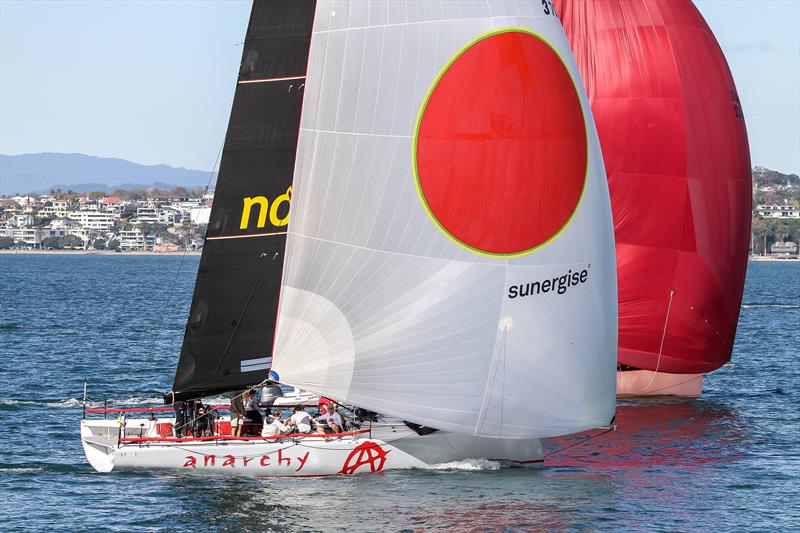 European markets continue to re-open and infection rates remain under control, thereby boosting market sentiment. The shocking economic data releases across the globe is being digested and interpreted. German GDP contracted 2.2%, while EU GDP contracted 3.8%, in the first quarter. The European markets rallied to close the week, despite the data, as viral infection rates appears to remain contained. The EUR held above 1.0800, reflecting the virus stability, while the GBP fell to 1.2115.

US markets were suffering similar data releases, with Retail Sales falling 16.4%, while Industrial and Manufacturing Production collapsed. The disastrous economic data have set devastating new lows, but it should improve, from here. University of Michigan Economic Sentiment hinted that the bottom may have been reached, rising from record lows, setting a precedent. The US Government has acted to ban the sale of semi-conductors to Huawei, perhaps the first step in a new US/China trade war? This is more concerning to markets than the historically terrible economic data releases.

The NZD collapsed to 0.5932, to close out the week, dragging the AUD back to 0.6015. The NZ Budget revealed a sea of red numbers, with massive blow-out deficits for the foreseeable future. This was not unexpected but has not been received well by international markets. The coming week has a lot of economic data releases, with key inflation numbers and PMI data. The Fed Chair Powell is testifying before the Senate in the coming week and also out making speeches, which may well influence market sentiment.

The key influence on market direction, in the coming week, will be the re-opening of economies and the resulting impact on infection levels. 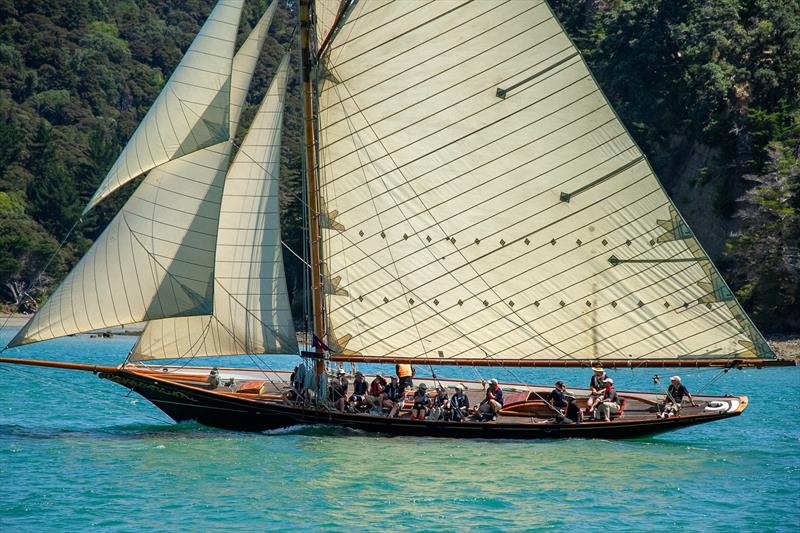 The devastating impact of the pandemic is beginning to become more clear, revealed in economic data, and Central bank responses.

The Fed Chair Powell said that the immediate future was ‘highly uncertain and subject to significant downside risks’. He also commented that the stimulus should see a ‘substantial recovery once the coronavirus is under control’. This tipped equity markets into a downward spiral, which was not assisted by the probability of a trade war, with China.

President Trump tweeted that the ‘plague from China’ will not be made up for by ‘100 trade deals’! The aggressive rhetoric from the US towards China suggests a looming trade war and a shifting of investment away from a Chinese dominated supply chain.

The RBNZ left rates unchanged, but nearly doubled their QE program, from NZD$38 Billion to NZD$60 Billion. The Central Bank has confirmed a recession, with Q1 economic growth contracted by 2.4%, while forecasting Q2 at a stunning 21.8%, contraction. There appears to be no demand for NZ Government Debt, supporting the massive fiscal spending, thus forcing the RBNZ into supporting the markets. Some red flags are going up the pole? The NZD crashed below 0.6000, while the AUD plunged to 0.6450, confirming the parlous state of the vulnerable and trade exposed countries.

The UK GDP numbers revealed a contraction of 5.7% and significant falls in both industrial and manufacturing production. The Bank of England is increasing monetary QE measures and are actively considering interest rate cuts into negative territory. The RBNZ is also considering these emergency measures. The plan is to ‘go big and go hard’ and worry about the consequences down the line.

Disclaimer: The details expressed in this website and accompanying documents or transmissions are for information purposes only and are not intended as a solicitation for funds or a recommendation to trade. Collinson Forex Ltd accepts no liability whatsoever for any loss or damages suffered through any act or omission taken as a result of reading or interpreting any of the information contained or related to this site