In 2020, the 39th edition of the Copa del Rey MAPFRE will introduce the J/70 class at the showcase Mediterranean regatta that will be held in the waters of the Bay of Palma from the 1st to the 8th of August.

As of this year, for the first time the 39 Copa del Rey MAPFRE will incorporate the J70 class. This popular sport keelboat class, which is especially strong in the USA and Europe arrived in Spain in 2015.

The J/70 has seen about 1,500 boats built worldwide of which half – some 750 – are in Europe and 50 in Spain. That makes it the world’s most popular one-design keelboat class. 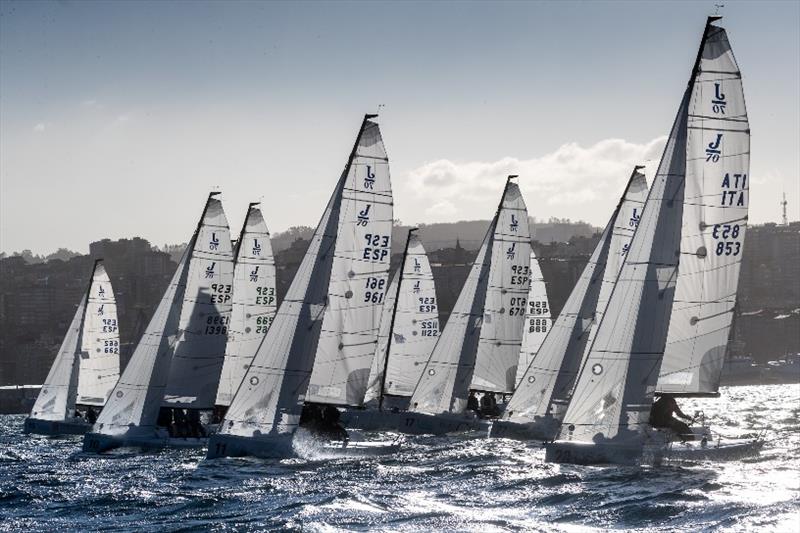 J70 fleet © María MuiñaThere are very competitive fleets in Italy, France, Switzerland, UK, Germany, the United States, Argentina, Russia, Poland, the Netherlands and Sweden and it is expected that regatta on the Bay of Palma will attract a strong entry.

Guillermo Alonso who is the representative of the Association of J70 Class Owners in Spain, comments on the great expectation that the class’s entry in the Copa del Rey MAPFRE is generating in the fleet: “Since we started with this class back in 2015, Palma and the Copa del Rey have always been a goal for us. Being able to participate in this most prestigious European big boat sailing regatta and to fight for the Copa del Rey trophy on a J70 is certainly a target for many owners and crews from all around the world. This news is a big step for the J70s in Spain and Europe.” 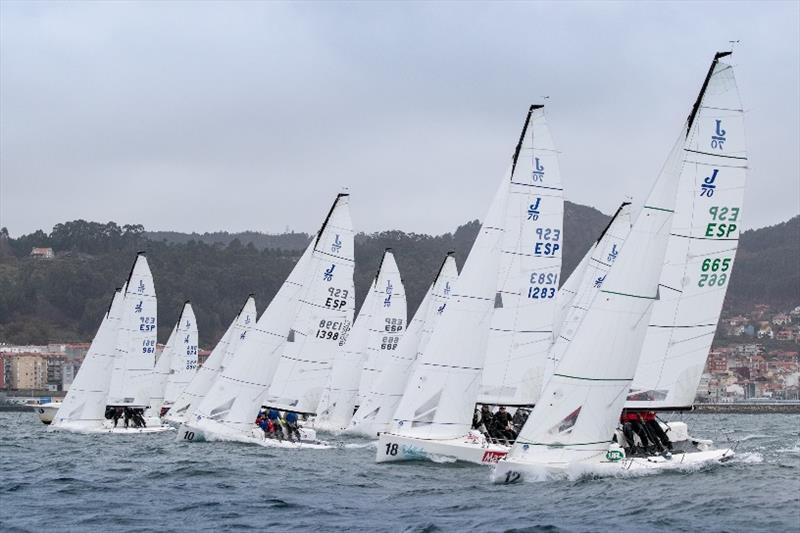 Manu Fraga, race director, highlighted “The effort that both the RCNP and the class have made to make this exciting new initiative happen is considerable. The logistics required to bring the fleet to the regatta and to provide the racing means an added challenge for everyone, both on the water and on land. Transport on land and the demand for participation will force us to set a maximum number of boats for this class.”

With the incorporation of the J70, now four classes will compete in real time -that means the first boat that crosses de finish line wins- in the 39 Copa del Rey MAPFRE.