D-Marin Mandalina, Sailing Club Val and the Offshore Racing Congress (ORC) are pleased to welcome 113 teams of competitors from 17 nations to the 2019 D-Marin ORC World Championship.

The event runs over 31 May – 8 June and is based in the beautiful and historic town of Sibenik in Croatia, with race course areas set to the west among the adjacent islands of the famous Dalmatian coast.

After measurement and registration is held over Friday-Sunday, 31 May – 2 June, then racing begins on Monday 3 June with the long offshore race finishing on Tuesday 4 June, followed by two days of inshore course racing on Wednesday-Thursday, 5-6 June. Friday 7 June will be a short offshore or coastal race, and racing concludes on Saturday 8 June with more inshore racing and the Prizegiving ceremonies in the evening. 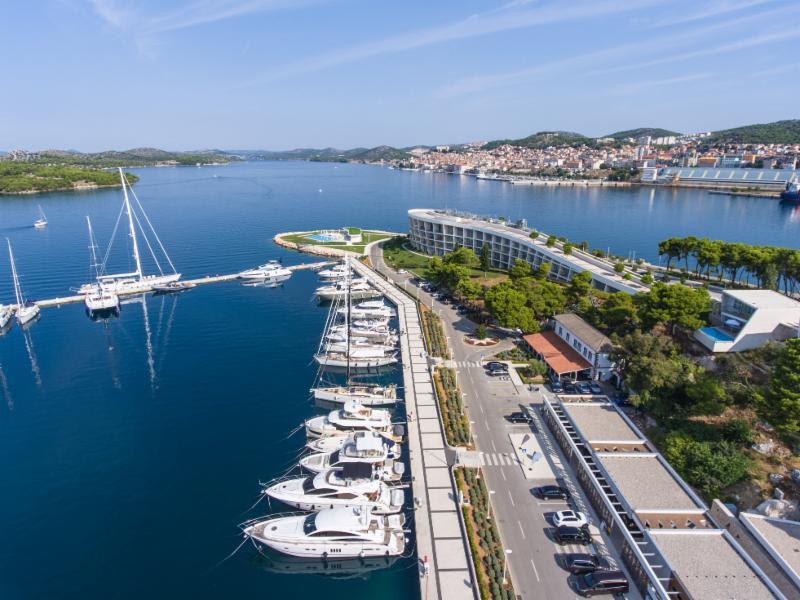 This large fleet will be divided based on boat size and speed into three separate classes that will be competing for three separate ORC World Championship titles. Class A has the largest and fastest yachts in the fleet, and features 14 teams from eight countries. Among these are some veteran teams who are not strangers to ORC Worlds competition, such as:

In Class B the challenge will be not only the numerous past champions in this class, but the size of the class itself: at 49 entries from 10 countries, this is one of the largest turnouts in Class B competition since ORC World championships started two decades ago in 1999. Some notable entries in this class include numerous contenders from the 2017 Trieste Worlds:

As usual, Class C is the largest at the Worlds, and has this year been capped to 50 entries to allow races managers to handle the large crowds on their course area. This has been a battleground for existing production racer and racer/cruiser designs, but also several custom designs introduced in the last several years, with this year being no exception, with many following with interest the following entries: