The Globe40 moves onwards and upwards

Having only just dried out from the sea spray of the Normandy Channel Race, which saw 26 Class40s gathered together for an epic week of racing, the Sirius Evenements team have plunged back into the Globe40 dossier in earnest. Clearly, it is a subject that is constantly simmering away since 5 competitors in the Norman event were among the projects listed for the round the world race and they really relished the chance to show off their offshore capabilities on a very demanding course.

1 October was the deadline set out in the Notice of Race for the end of the pre-registration process and the implementation of the registration proper with a first down payment. As with the previous steps in this process, the Globe40 organisation is communicating as per the schedule about the progress of the respective projects by listing those that are active, namely those which have completed their budget, with a boat at their disposal, or those which have made considerable inroads into tying up the loose ends on their project. It’s worth noting that several of the latter are holding off with this communication until their partner officially signs up (View updated list and presentation forms on the website www.globe40.com; chapter the race).

This list of twenty or so teams from 12 countries is in keeping with the press release dated 26 June, which announced a goal of at least 15 teams to be signed up by 31 December, the next stage in the process, and the condition set for hosting the start according to the Notice of Race. Happily, the organisation is still in a position to target twenty or so participants at the start in June 2021.

Since June 2019, the foundations on which the project has been built have stirred up great enthusiasm, despite the context of the health crisis. Indeed, it remains an accessible round the world race in sporting and financial terms, as well as a fantastic journey that is competitively demanding whilst offering its crews a real sense of adventure and exploration, a craft that is particularly well-suited since the Class40 is high-performance yet affordable, with a course geared specifically around the craft, which aims to keep the teams safe along some extreme routes.

Attracting the big names from French and international competition

Kito De Pavant has been one of the most well-known and endearing personalities on France’s offshore racing landscape for a number of years. Having competed in 3 Vendée Globes, KITO has now signed up for this brand-new adventure with Gwen Bick – 5 Tour de France à la Voiles to his credit – as co-skipper. KITO is a highly talented sailor, with a warmth synonymous with those whose roots lie in the south of France and a capacity for openness about matters far beyond sport proper, which makes him very well suited to the spirit of the GLOBE40. 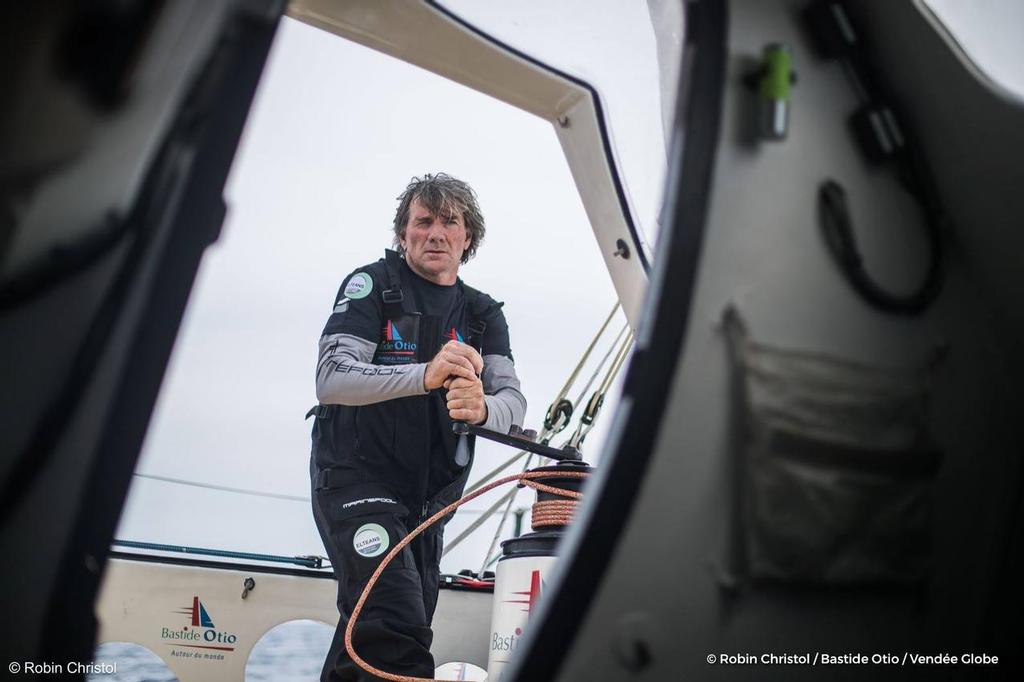 “Finally a round the world race that stops off somewhere! Racing and travelling, that’s the programme. I’m already familiar with all the stopovers, but I hope simply that I can have a bit more time to enjoy them than the other competitors…” Gwen shares this sentiment: “A round the world race under sail is a truly unique adventure… I dreamt about such a challenge a great deal as a kid. Almost timeless, for centuries it has encouraged sailors to turn their back on comfort and get back to the basics, to the essentials. The GLOBE 40 offers this perfect alchemy between some very good and reasonably sized boats and a story that is both human and competitive.” 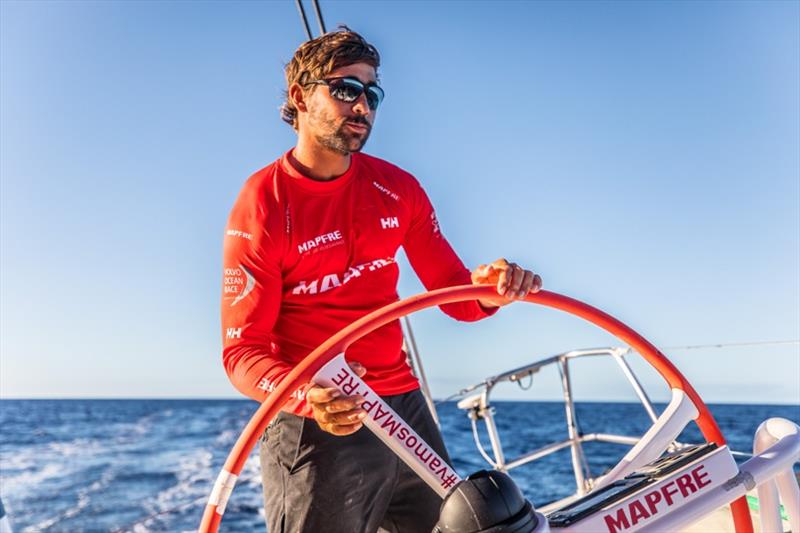 Also joining the line-up is Spaniard Guillermo Altadill, one of the skippers with the greatest number of round the world races to his credit (10 so far), including 2 Whitbreads and 2 Volvo Ocean Races. In short, Guillermo’s CV is one of the most impressive in the sailing world. He’s also participated in the Barcelona World Race 2007 and 2014 and in a Jules Verne record attempt in 2003. Over the course of a lengthy sporting career, he’s finished second in the Volvo Ocean Race, Barcelona World Race, Transat Jacques Vabre and he’s secured the win twice in the Sydney Hobart. Attracting such great profiles comes as a massive boost for the Globe40 and demonstrates that the adventure has something to offer everyone. GUILLERMO will be accompanied in his BLUE ENERGY project by his Portuguese co-skipper Felipe Silva, double European Finn champion.

The Globe40 as a symbol of renaissance

Today, the Globe40 course is clearly under pressure from the health crisis, although the situation is very different from one stopover to the next as it has had precious little impact on islands like Mauritius, New Zealand, Grenada, and French Polynesia – that just reopened commercial flights – whilst continental stopovers are more affected. Nevertheless, our teams have maintained a strong link with all our stopover correspondents to continue the preparations as we wait for all the borders to reopen, the majority of stopovers being at least a year away and some as much as 18 months. Realistically, and in the spirit of openness that colours the GLOBE40, it is important to note here that the organisation must naturally keep its options open regarding the possibility of switching a stopover should it prove impossible to host, but the general balance of the course will remain unchanged.

Throughout the numerous exchanges about the race, it is clear that the Globe40 is to be viewed as a symbol of renaissance after these testing times as well as a means of promoting both values and the exploration of new horizons as we rekindle our ties with the world.

With the resilience of skippers and projects and the resilience of regions, the Globe40 is a global project that remains resilient in the face of the current adversity and it will have increased strength and scope going forward as a result.

Find out more at www.globe40.com.