The news comes on the heels of the race changing its start date from Friday to Saturday to better accommodate an inclusive weekend schedule and coincides with other exciting changes for the event, including a Mixed (coed) Double-Handed class added to its traditional lineup of IRC, PHRF (Spinnaker and Cruising Spinnaker), One Design, Multihull, and open Double-Handed classes.

“Jeanneau America is thrilled to be named the Presenting Partner for the 2020 Ida Lewis Distance Race,” said Nick Harvey, President of Jeanneau America. “With a ton of support from our local dealer Bluenose Yacht Sales, our new Jeanneau Sun Fast 3300 is poised to be the one to watch in the new Double-Handed division.” 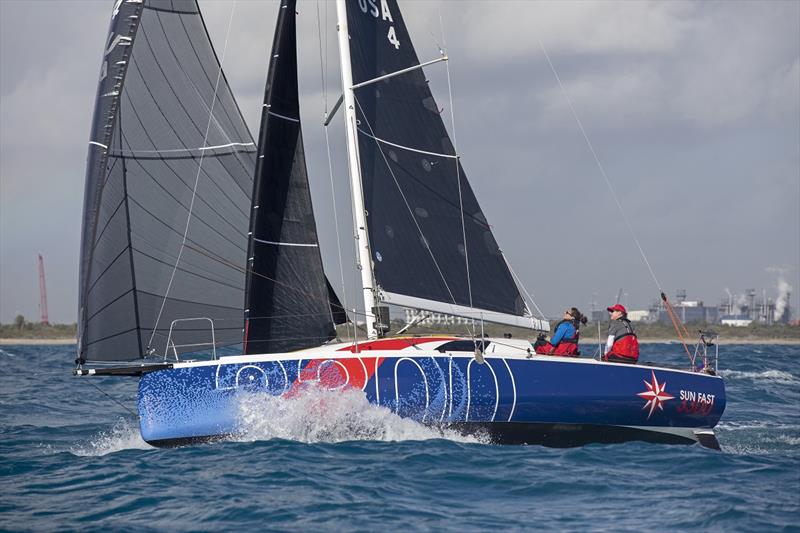 Jeanneau America has become the Presenting Partner of the 2020 Ida Lewis Distance Race, which starts Saturday, August 15. Three of its new Jeanneau Sun Fast 3300s are expected to join the racing in the new Mixed Double-Handed class. – photo © Billy Black

A Mixed Double-Handed class is set to debut at the 2024 Olympic Regatta, which has sparked wide interest in the discipline as well as Jeanneau’s Sun Fast 3300, which fits the bill for easy performance handling by short-handed crews while also filling a niche for fun sailing with family and friends. Harvey expects three of the 3300s to join the Mixed Double-Handed class and up to six of the boats to be sailing in the local area by next summer.

“It all dovetails perfectly with the Ida Lewis Distance Race and its long-term commitment to double-handed racing and short- to mid-distance racing in general,” said Ida Lewis Distance Race Chair Pat Kennedy, who added that because of so many regatta cancellations this season and in anticipation of at least some CDC guidelines still being in place in mid-August, the Race Organizers are putting a priority on fun racing for families and friends.

The Ida Lewis Distance Race, for boats 28 feet or longer, starts and finishes off Newport, R.I. and uses a choice of six courses (two of them newly added this year), ranging from 33 to 169 nautical miles, to send teams on either an overnight coastal race or – new for this year – a day race on Narragansett Bay.

Per the Notice of Race, the IRC and both Double-Handed classes will sail one of the four longer courses, with a start on Saturday and finish on Sunday. The PHRF and Cruising Spinnaker classes will both sail the Narragansett Bay Course, which tracks either clockwise or counter-clockwise (depending on the wind) around Conanicut and Prudence Islands. Those teams will start on Saturday and finish on Saturday afternoon. Joining the PHRF racing will be J/30s, J/88s, J/105s, J/109s, and J/121s competing in the J Fest Regatta, hosted August 15-16 by Sail Newport; they will be scored separately and together with the Ida Lewis Distance Race fleet. 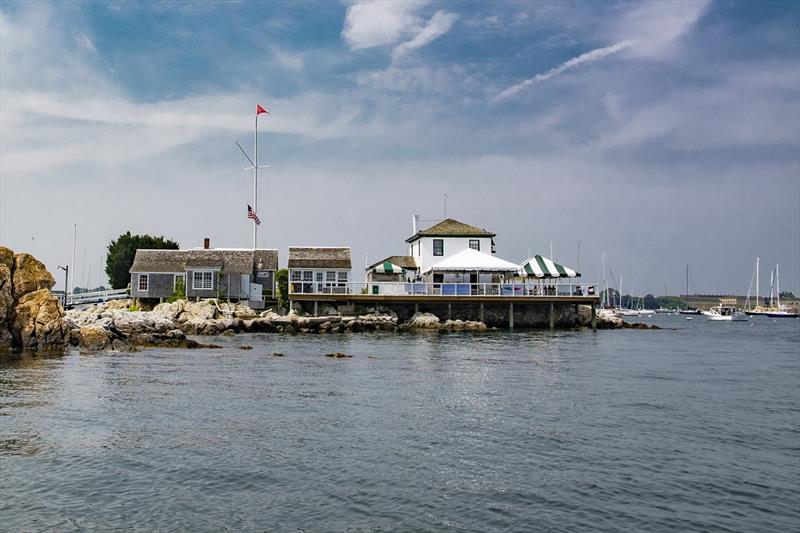 Sailors are encouraged to enter now and pay later to give organizers an idea of who will be joining the racing. The entry fee is due and payable by August 1, 2020. Any entry fees paid prior to that date are fully refundable through August 1; in the event the race is cancelled after August 1, all entry fees paid will be refunded in full.

A portion of every entry fee ($50) will go to support the Seamen’s Church Institute in Newport, a non-profit organization whose mission it is to protect, preserve and enhance the maritime culture of Newport and Narragansett Bay.

Youth and Collegiate divisions are again being included. To fulfill the requirement of completing a Junior Safety at Sea seminar (many of which have been cancelled due to COVID 19), Youth competitors can substitute the online version of US Sailing’s Sanctioned Coastal Safety at Sea Class.

For more information, go to www.ilyc.org/distancerace.

2020-06-19
YachtBoatNews
Previous: Racing for the Planet
Next: Sailing and swimming with Orcas