Racing 9th to 12th January, this will be the second running of the event that aims to brush up awareness of sailing in Macao, and at the same time establish a benchmark occasion that brings together sailors in the Greater Bay Area, welcoming entries from Guangdong Province and the two Special Administrative Regions of Macao and Hong Kong.

All of this makes for a very long event name (see headline), so we’re just going to call it the Macao/GBA Cup.

There are actually three classes of racing: the Macao Cup goes to the Beneteau First 40.7 OD division (12 entries this year, one up on 2019), and the GBA Cup is awarded to the IRC division (also 11 entries). Both divisions will be berthed at the Fisherman’s Wharf piers just along from the main Macao jetfoil terminal, and racing will take place in the waters to the south of Hac Sa Beach, Coloane. In addition, there’s a Hobie 16 division which will be sailing an International Invitational Championship, very much “on public display” between the bridges on the inner harbour, immediately in front of the Macao Science Centre. 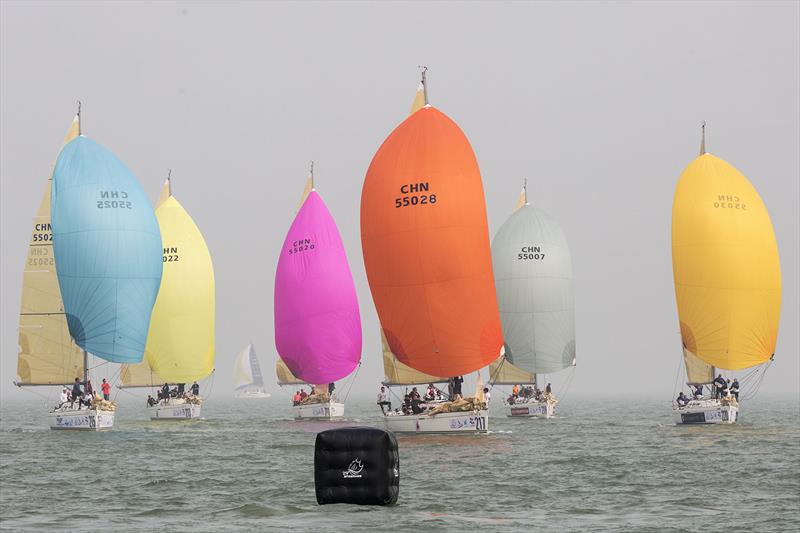 The inaugural 2019 Macao/GBA Cup was well-received by competitors and deemed a great success by Macao Sports Bureau. One day was ‘lost’ last year due to lack of wind, but the forecast this year is looking good. The racing programme allows for eight races over four days of racing, with one day slated for a longer race out to the nearby island of Huangmao Dao and back again – about 16nm.

This year, seven racing teams are returning for another tilt at the titles. The Macau Cup (Beneteau 40.7) entry list includes Team Pean (FRA) who placed second in this event last year, much to the disappointment of Jesus Avecilla’s Subic Sailing (PHI) who were pushed down to 3rd place on the last day after a protest. Wan Boo Fish Sailing Team (CHI) won the GBA Cup in 2019, and are now back racing for the Macau Cup instead. Alar Volmer’s Team Windy are returning all the way from Estonia to race in the Macau Cup. Notable new entries include Team NZ Victoria (Jono Rankine, NZL), and RHKYC Sharks (Michelangelo Valenti, ITA). Alan Cheung’s Blu team (HKG) finished second in the GBA Cup last year. With winners Wan Boo Fish now switched over to the Macau Cup division, no doubt they will be sailing hard for a first place this time around. 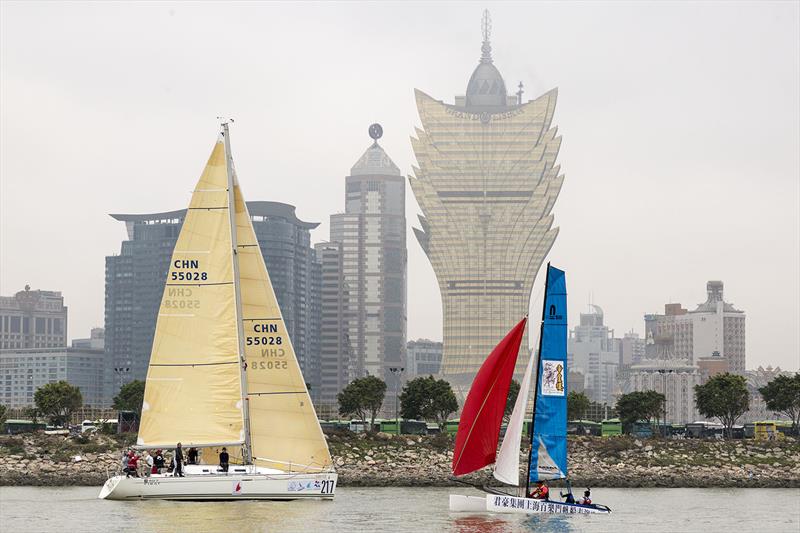 Spectators wishing to view the fleet parade and the Hobie 16 Invitational Racing on 12 January can catch a ferry from the Inner Harbour Ferry Terminal. Tickets are available from the lobby of Tashi Stadium from 29 December 2019 onwards. 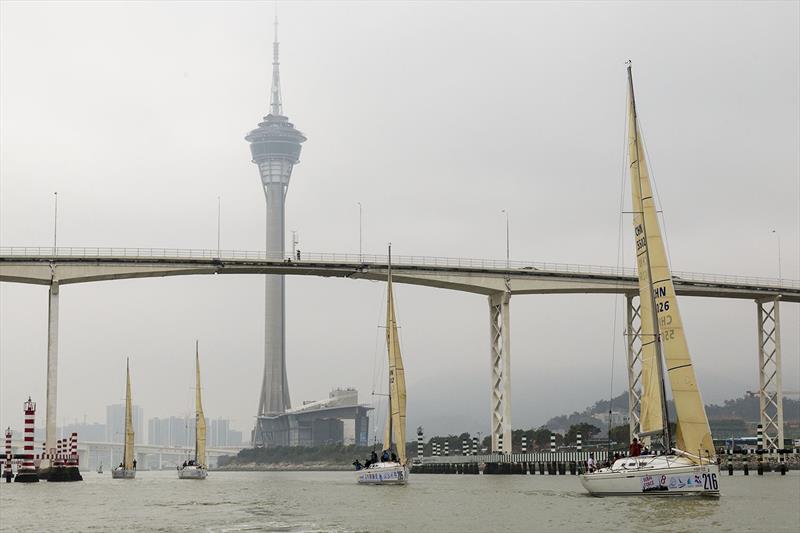 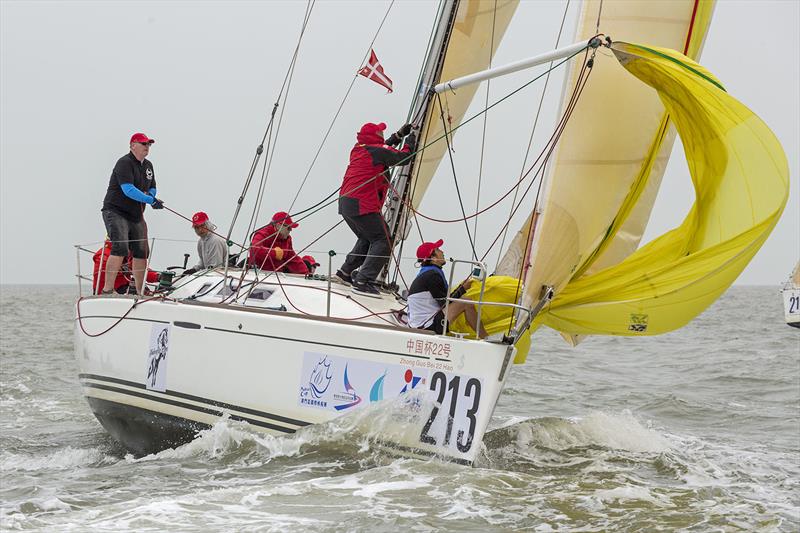