The second say of racing, sponsored by Boat International, has come to a close at the New Zealand Millennium Cup.

“Brilliant and breezy” was Tawera owner, Mike Mahoney’s description of a day which saw Miss Silver maintain the overall lead. After today’s two races, characterised by good breeze, an appearance by the local dolphin pod and close racing, Miss Silver emerged as the leader in the race for the 2021 Cup.

The first race of the day began with Aschanti IV crossing the line near to the committee boat, taking a high line across the Bay with Sassafras following; both heading smartly for the first mark.

The rest of the fleet crossed with an escort of dolphins to send them on their way. The day’s initial race proved close, with Catalina and Aschanti IV pressed together towards the second mark and Aschanti IV taking the upper hand around the mark.

While Sassafras took line honours in both races of the day, no-one could hold back Miss Sil-ver and she was declared winner of race two and three, as well as winner overall so far.

The day finished with the hotly-contested Tawera Rum Barrel Skiff Race. Each year, yachts’ crew swap their sails for oars, jump into skiffs and battle it out for the top prize; a 20 litre bar-rel of Mount Gay Rum. 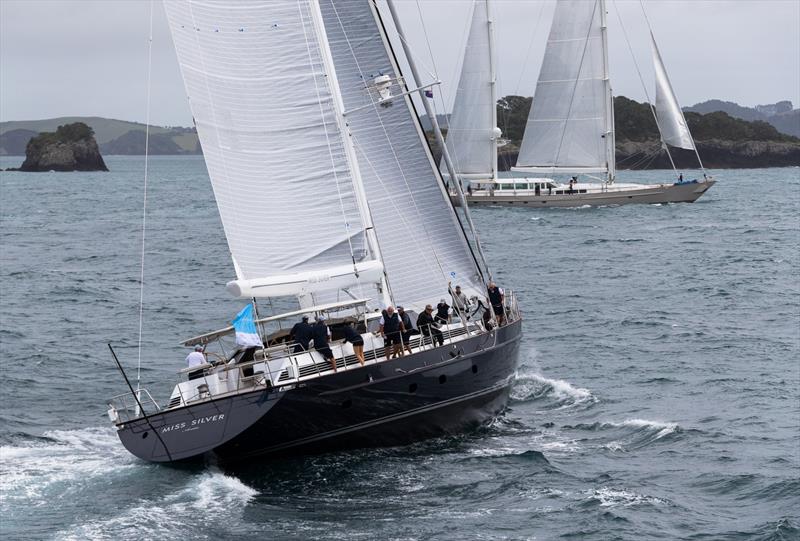 This year’s race was no different. Catalina’s team started strong in the first heat – before an in-boat tumble took a toll. Aschanti IV overcame questionable technique to be the first to re-turn to the beach, though forgetting to run to the finishing barrel nearly cost them the race.

Limited skill and plenty of enthusiasm made for an exciting tournament. Go Hard lost an oar in the finals, losing a likely lead, while Tawera’s Foul Play powered ahead to take out the com-petition – to much celebration by spectators on the beach. 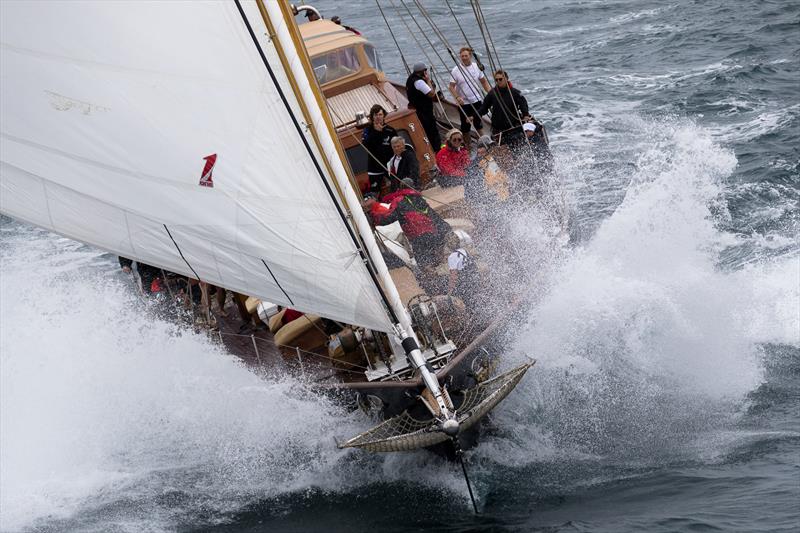 Notice of Race and Sailing Instructions have amendments issued, and can be found at www.millenniumcup.com

2021-04-05
YachtBoatNews
Previous: Cruising the Islands of Tonga, Fiji and Vanuatu with the Oyster World Rally
Next: Helly Hansen Women’s Challenge 2021