Sponsored by Panerai, the event attracts classic yachts and enthusiasts from across the UK and Europe.

The six-race series organised by the Royal Yacht Squadron will once again include a schedule of varied and quality courses, including the popular Nab Tower race from last year. Criteria for entry is IRC classic yachts of 24ft and over or modern classic, Spirit of Tradition yachts. Fast-paced racing for classes 1-4, an 8mR and a 6mR class will take place in the challenging tidal waters of the Solent against the historic, picturesque backdrop of the Isle of Wight.

This year’s event will have two elements to the prizes. All yachts will race towards the primary IRC overall and class winner prizes, which will be awarded solely on race results. Building on last year’s emphasis on authenticity, race results will also go towards a second set of prizes to be won by yachts deemed as authentic by a panel of independent judges. The experienced judges comprise Classic Boat group editor Rob Peake (as lead judge), classic yacht builder Martin Nott, marine writer and photographer Nigel Sharp and yacht designer Paul Spooner. 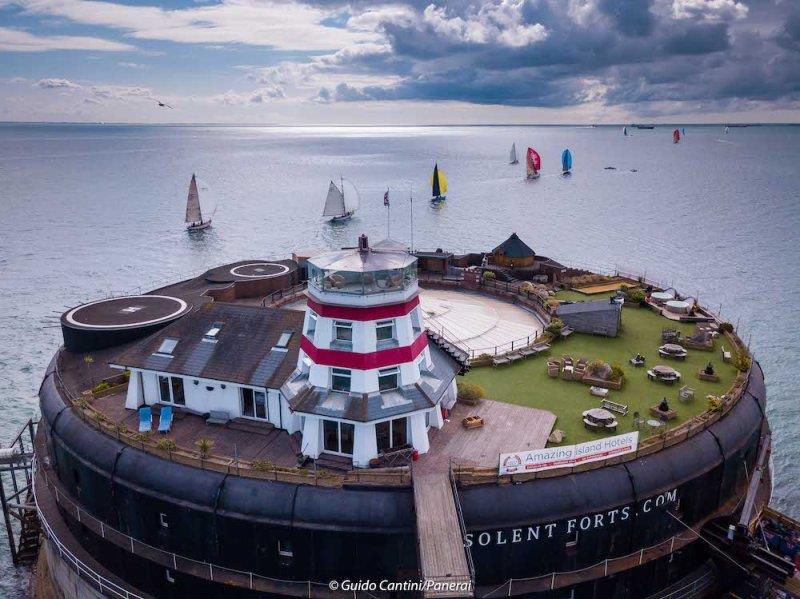 This year’s event will be the final classic regatta sponsored by Panerai following the announcement that the luxury watchmaker is ceasing its Panerai Classic Yachts Challenge. The brand will still be connected to sailing through other initiatives, such as the sponsorship of Luna Rossa, the Challenger of record of the 36th edition of the America’s Cup.

BCYC commodore Jonathan Dyke commented, “We are extremely grateful to Panerai for its support over the last nine years and we are honoured to host what will be the final event in the Panerai Classic Yachts Challenge. Going forward, the BCYC remains committed to organising British Classic Week in Cowes. The regatta will continue to host world-class racing and cruising in an iconic British location with all the camaraderie that comes with bringing classic yacht enthusiasts together.” 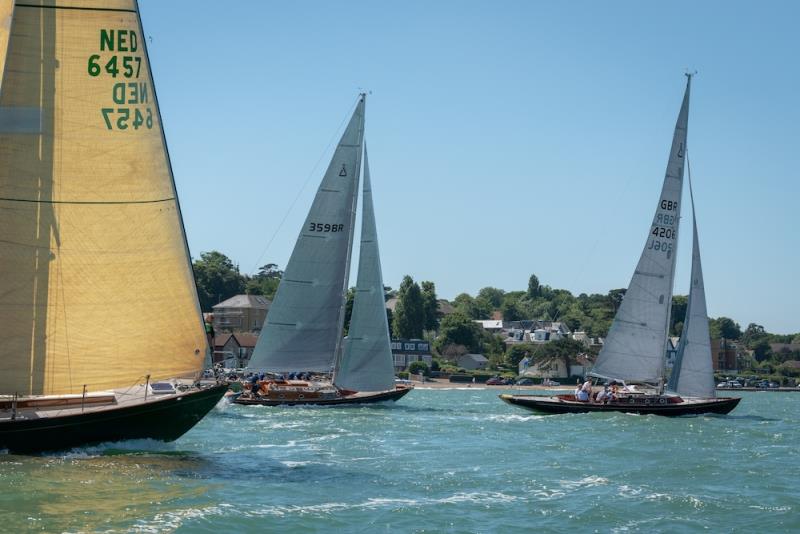 The social scene ashore will be lively as ever with the traditional welcome reception on the lawn at The Royal Yacht Squadron on Sunday 14th July. During the week, skippers, crew and their guests will enjoy daily hospitality in the Panerai Lounge. On the Tuesday, regatta attendees will have the opportunity to peruse the fleet of timeless classics during the Open Yachts Pontoon Party (sponsored by Spirit Yachts and Classic Boat). A new event for this year, the crew Pontoon Party, will give competitors the chance to socialise and enjoy a BBQ in front of Cowes Yacht Haven on Thursday. A week of entertainment will be rounded off on Friday 19th July at the Regatta Dinner and prize-giving followed by dancing to a live band.

Keen spectators will be able to enjoy fantastic views of the racing from the coastal paths and secluded beaches along the north shore of the Isle of Wight. Line starts and finishes in front of the famous Royal Yacht Squadron allow shore-based crowds to get close to the action on the water.

A daily programme of ‘cruise in company’ events will see the cruising fleet sail to a variety of beautiful locations including lunch breaks at the Master Builders on the Beaulieu River and the Royal Victoria Yacht Club in Fishbourne on the Isle of Wight.

The British Classic Yacht Club’s motto is Per Ardua ad Marum (Through hard work to the Seas), paying homage to the commitment required to own and maintain a classic yacht. Most of the classic yachts are privately owned, meaning that for many their upkeep is purely down to the devotion of their owners and crew. With such a rich heritage of classic yachts being built and sailed on Britain’s coastal waters, it is a wonderful spectacle to see so many beautifully maintained yachts racing alongside each other. 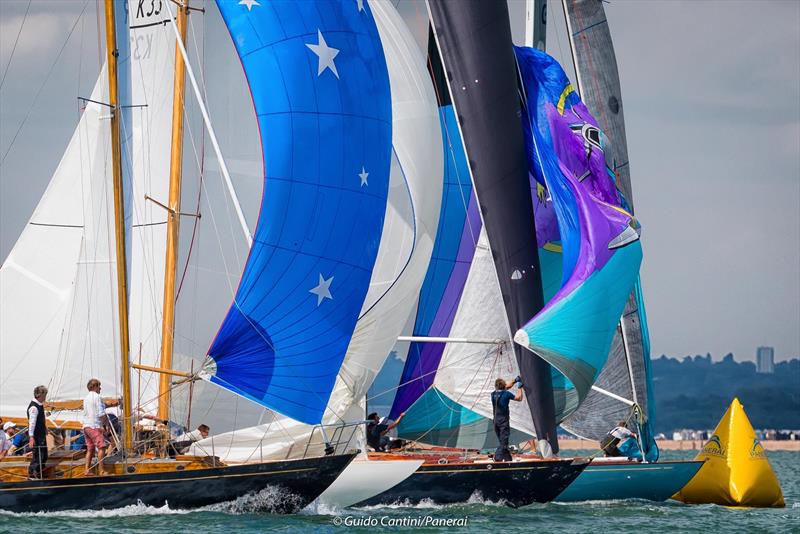 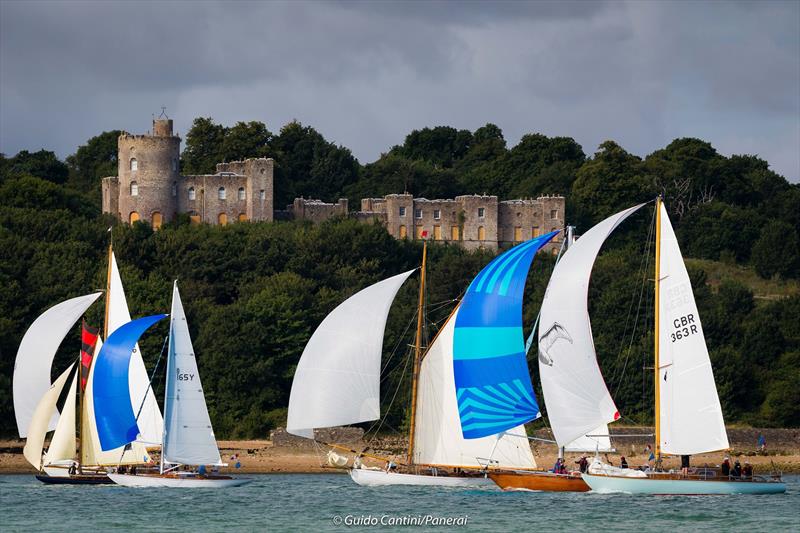