From tomorrow January 15, the three Challengers for the America’s Cup will compete for the first ever Prada Cup and the right to meet Emirates Team New Zealand in the 36th America’s Cup Match presented by Prada.

The Prada Cup, Challenger Selection Series has given many special moments in America’s Cup racing history, and the battles have become a major part of the legend of the Cup.

The Prada Cup is the significant first stage regatta of one the major International sporting events in the world this year.

From tomorrow the three challengers will finally race for vital points in the first Round Robin of the selection series. After three years of hard work, they are finally on the water, where speed, tactics and aggression will start to equate to success.

The opening press conference today, with the participation of Patrizio Bertelli live from Tuscany, Italy, expressing his full commitment and passion in this great sailing competition. Not only the Italian fashion house Prada supports Luna Rossa sixth challenge campaign and the Prada Cup, but it is also the title sponsor of the 36th America’s Cup Match presented by Prada 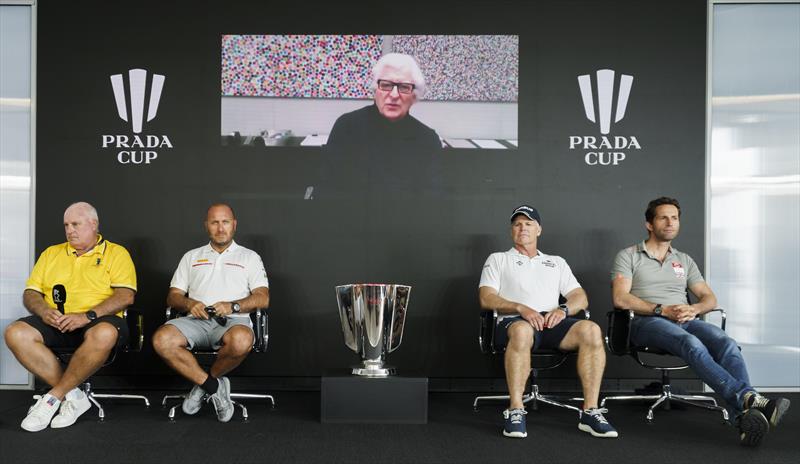 Quotes from the press conference

“We are surely satisfied of the beginning of the Prada Cup, although sad for the world’s global situation. You are privileged to be in Auckland, where you are able to walk around freely without masks, social distancing and other measures while here in Europe and in the United States the situation is quite different and still very serious.

We call it the Prada Cup today, it was called the Louis Vuitton Cup in the past, it might be called something else in the future, but what really matters is that we have one Defender and some Challengers. It shouldn’t become like a F1 circuit, that is unacceptable. 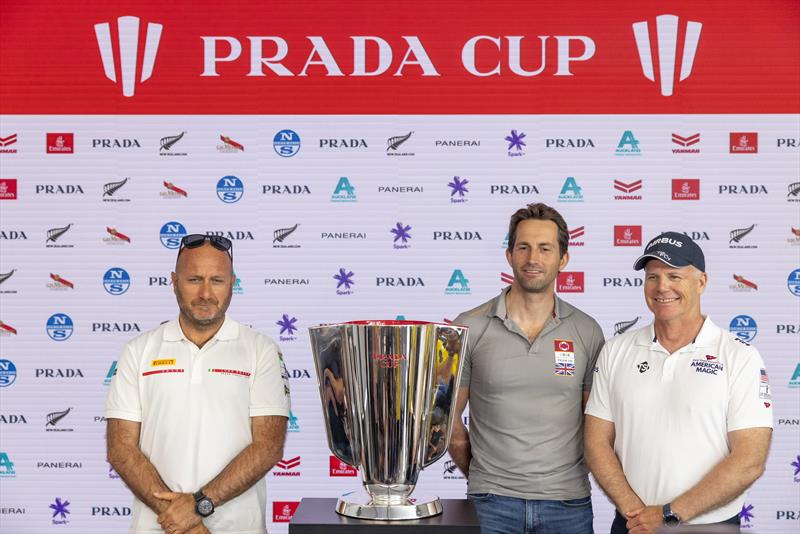 This is a start-up, and if we keep developing the same type of boat, which I hope it will happen, more teams will be involved in the America’s Cup in the future. These boats are extraordinary: with Team New Zealand we have developed a real breakthrough in the history of yacht design, a real technological milestone. They are very complex boats, but perhaps in ten years this technology can be transferred and applied also to cruising boats.

“I have no opinion in New York Yacht Club willing to go back to traditional boats, but first they have to win the America’s Cup and then they are free to make any decision they like. It has always been like this in the America’s Cup. It’s up to the Defender.

Fortunately, there is animosity between Luna Rossa and Team New Zealand: they are competitors and compete one versus the other. It is perfectly in line with the history of the America’s Cup!”. 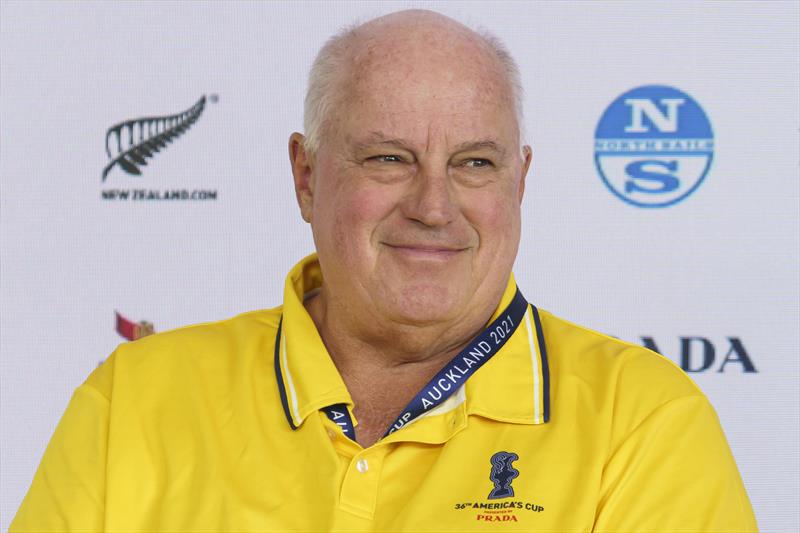 “Everything is new, the boats are new. We see exciting young crews, and exciting boats and over the last couple of days I saw how they went away pre-Christmas and how they came back with thoughts and strategies and tactics. I’m starting to see match racing evolve, the aggression of the start coming to the surface”. 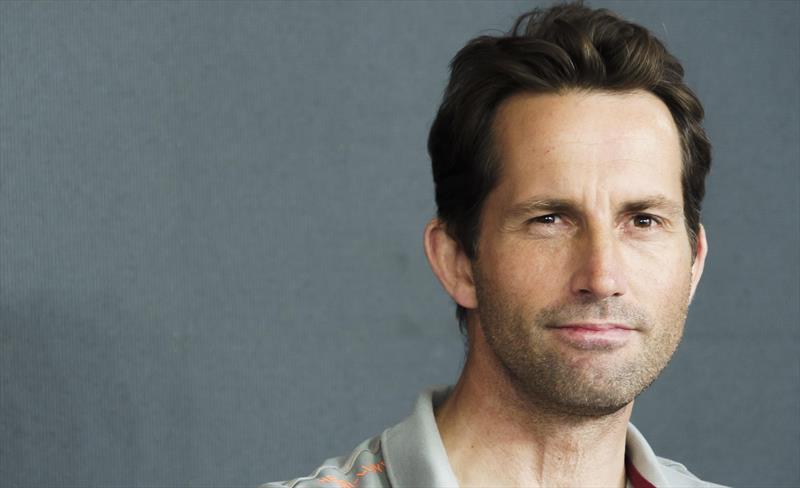 “The team has been working flat out since the World Series and I give a huge amount of the credit to the likes of the shore team and the engineers. We talked about our performances on the wide range of the wind. We got a long way down that road in terms of improvements, there are a lot more to come. Other teams are also improving and everyday they come up with outbreak to their boats. We can be certainly competitive in the medium-strong wind range, the lighter race we still don’t know”. 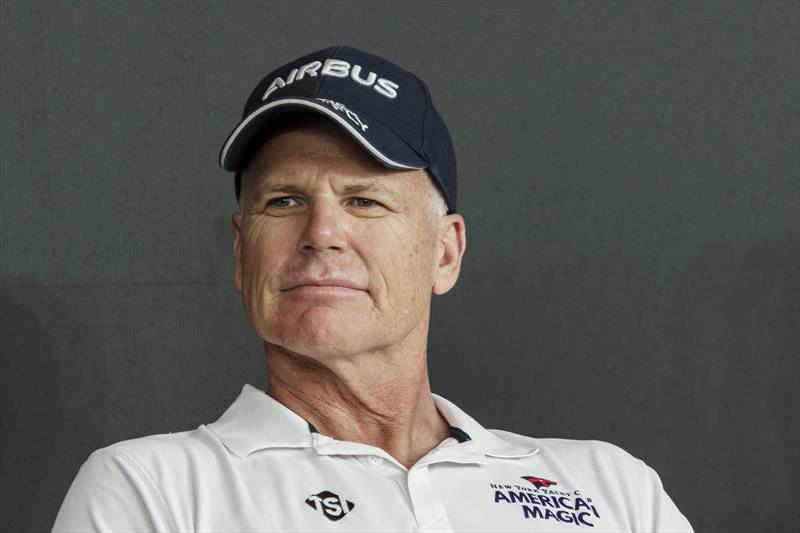 “The America’s Cup World Series is in the past and we are looking forward to the future. All the challengers have been seen to make steps behind that, as well the defender, our focus is really to the next month of racing. From our prospective we got four races, it will be good to see the performance on the day, but it will be also good to see everybody’s improvement”. 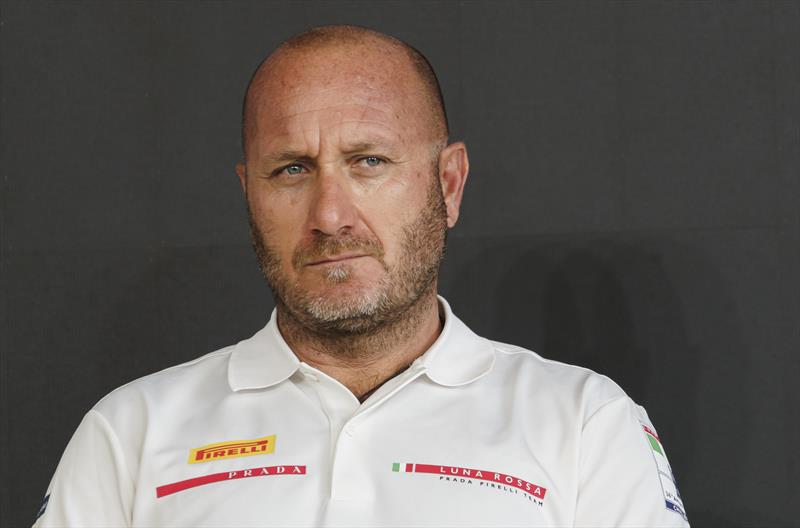 “We have always said that the development of this boat keeps going throughout the next few months. There will be few developments coming on and I’m sure the other teams will do the same. Aerodynamics is everything when you are going over 50knots. Likely, every change we did have been very good so far, we are very pleased with that, and with the design that allowed those changes”.

The Challenger Selection Series – The road to the Prada Cup

The history of the Challenger Selection Series began in the 60s. Until then, the New York Yacht Club had only accepted one challenger per edition. The intervention of the French Baron Marcel Bich, who had quickly become passionate about the America’s Cup and wanted to compete, was decisive and in 1970 the first “Challenger Elimination Series” took place.

Winners have been: Alan Bond’s Australia II in 1983 in Newport, USA; Dennis Conner’s Stars & Stripes in 1987 in Perth, Australia; Peter Blake’s Team New Zealand in 1995 in San Diego, USA; Ernesto Bertarelli’s Alinghi in 2003 in Auckland, New Zealand, and Grant Dalton’s Emirates Team New Zealand in 2017 in Bermuda. In other words the Challenger is always strong.

Other winners of Challenger Selection Series, which did not progress to win the America’s Cup, were Il Moro di Venezia, Paul Cayard as skipper and Raul Gardini owner, in San Diego 1992; Luna Rossa, Francesco de Angelis skipper and Patrizio Bertelli owner, in 2000 in Auckland and Emirates Team New Zealand in 2007 in Valencia and 2013 in San Francisco. 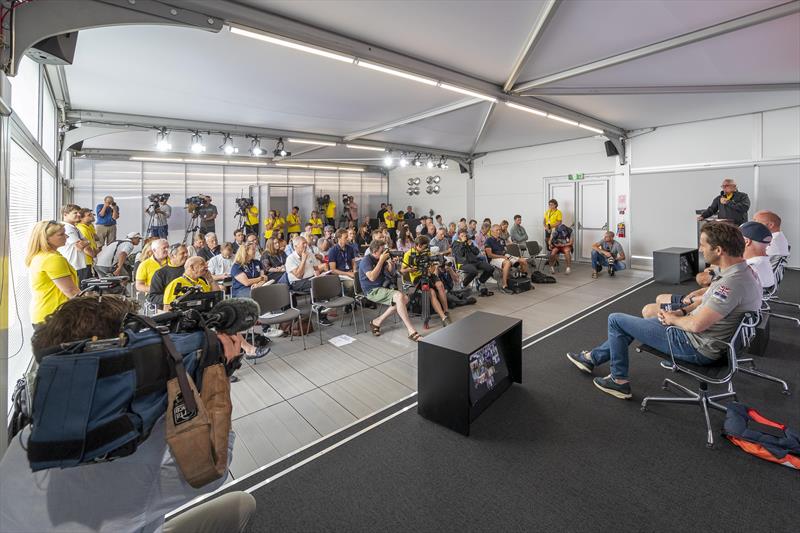 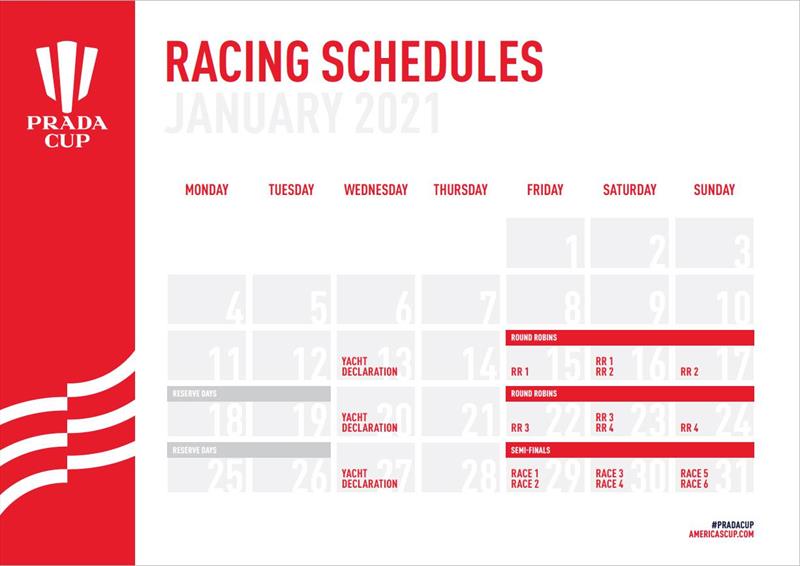 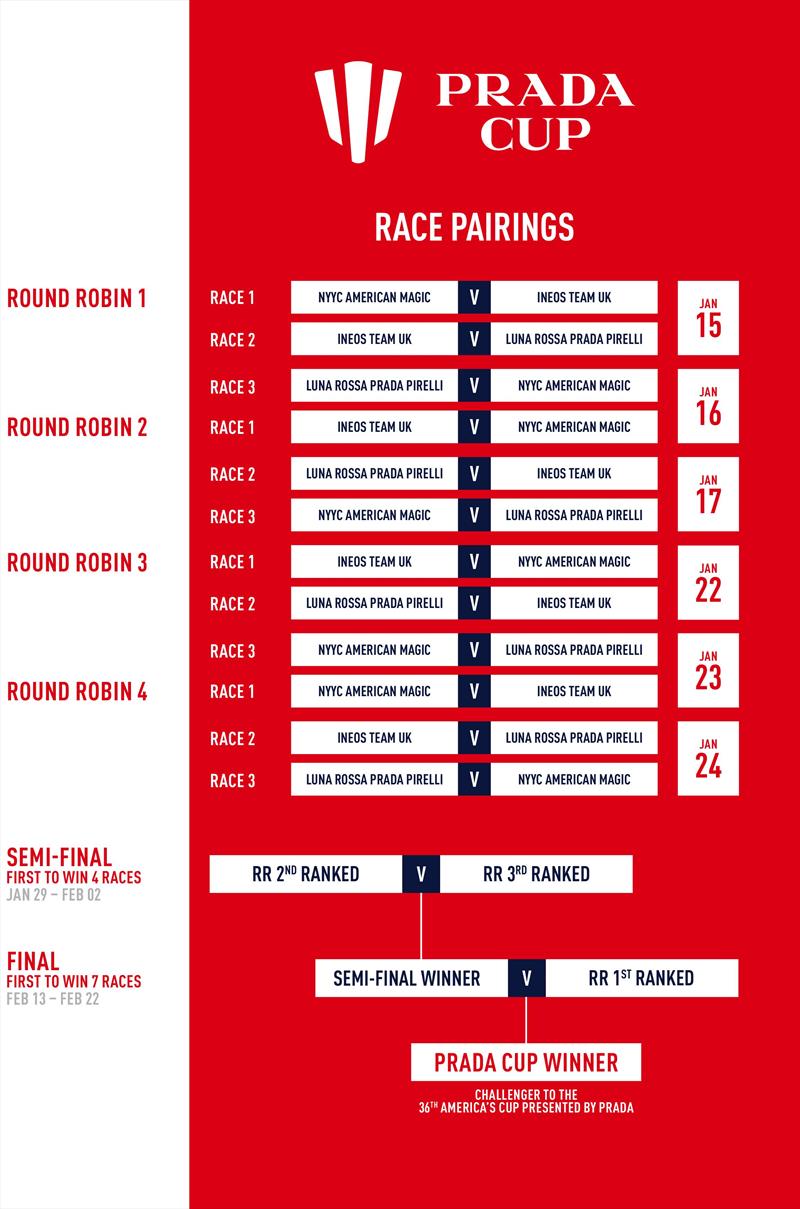