Despite the continuing seriousness of the COVID-19 pandemic, there are signs of the situation easing around the world. With cautious optimism, the Royal Malta Yacht Club (RMYC) is pleased to announce the Notice of Race for the 41st Rolex Middle Sea Race is now available online.

Over the past few weeks, the RMYC has carefully monitored developments globally and, in particular, the advice and guidance from the World Health Organisation and the Maltese government concerning participation sports like yacht racing.

The club’s intention to run the 2020 race remains subject to changes in circumstances both locally and internationally, and the evolution of guidelines between June and October. The current plan is to review the state of play in August, and the RMYC has reserved the right to amend the Notice of Race up until 31 August.

In the meantime, there has been a steady stream of yachts indicating their interest in participating. Some 29 entries have been received to date, with yachts representing Bahamas, Cayman Islands, Finland, France, Germany, Italy, Malta, Monaco, Poland, Romania, Russian Federation, Spain and the USA. 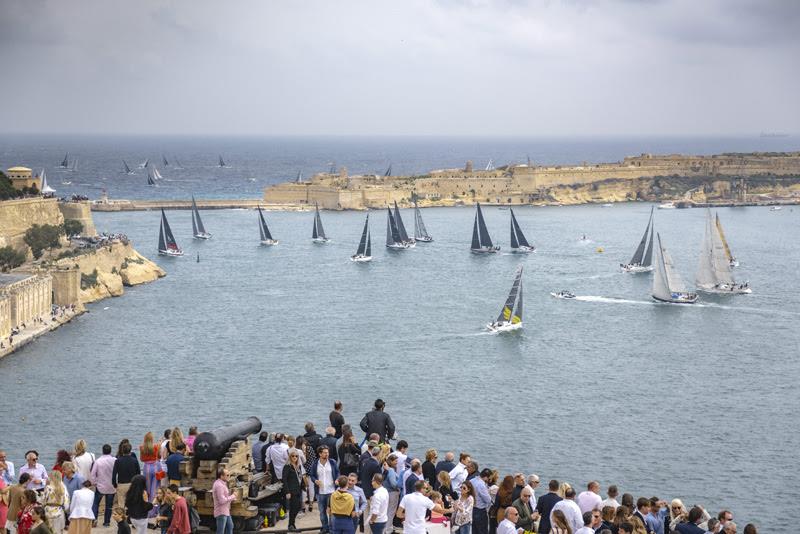 Among the names are some regular supporters of the 606nm race, such as Beppe Bisotto’s Fast 42 Atame, Leonardo Petti’s J-109 Chestress and Laurent Camprubi’s JPK10.30 Jeanne. Stefan Jentzsch has entered his latest Black Pearl, the Botin 56 in build at King Marine in Spain and due to be launched this year.

There are two names, though, that are certain to provoke huge interest come October if the race is able to go ahead as planned.

Peter Harburg’s 30.5m (100-foot) Reichel/Pugh Maxi, Black Jack has campaigned in Australia in recent years. While this will be the Black Jack team’s first participation in the Rolex Middle Sea Race, the yacht itself has completed the course previously as Alfa Romeo II and Esimit Europa 2, claiming line honours on five occasions.

Arguably more famous by virtue of her record is VPLP-designed Comanche. Since being launched in 2014, the 30.5 m (100-foot) Maxi has established a number of monohull yachting benchmarks times including the Transatlantic West to East (Ambrose Light to Lizard Point), the Newport Bermuda Race and, most recently, the Rolex Sydney Hobart Yacht Race. She also holds the 24-Hour Distance prize. The Rolex Middle Sea Race will be her first under a new ownership team. 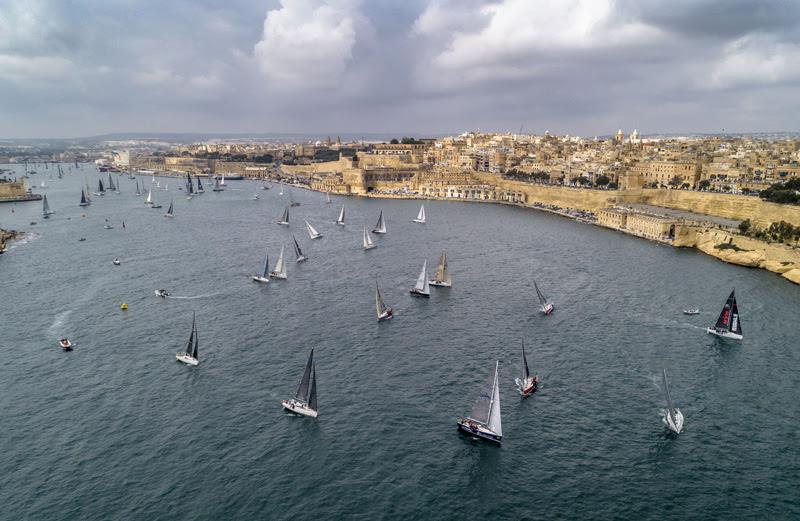 There is, of course, a long way to go before the cannons of the Saluting Battery can signal the start of the 2020 Rolex Middle Sea Race. The RMYC’s optimism is tempered by a dose of realism. Paramount in its thinking is the continuing health of its membership and the wider sailing community. In the meantime, there is no harm in looking ahead.

The 41st edition of the Rolex Middle Sea Race is scheduled to start on Saturday, 17 October. While waiting, the RMYC would like to offer its best wishes to all crew past and future. 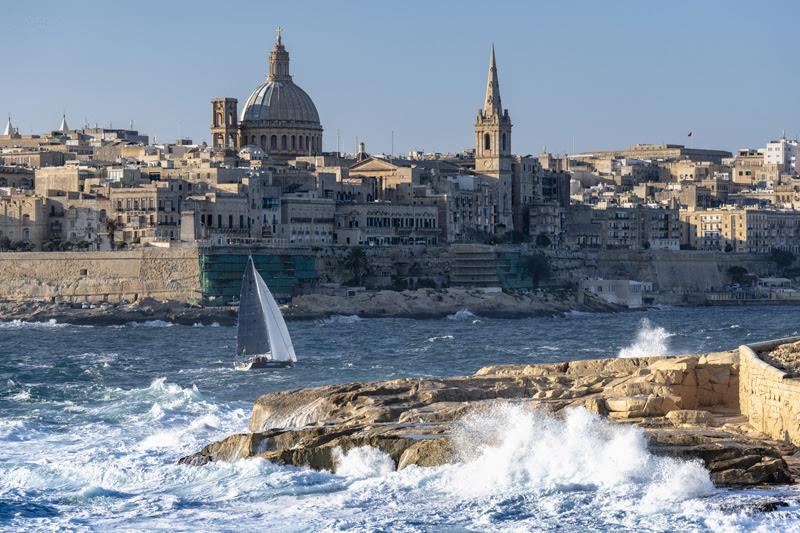