Teams from all over the world will be racing with the Royal Ocean Racing Club this weekend in the RORC Channel Race, the 11th race of the RORC Season’s Points Championship, which precedes next month’s Rolex Fastnet Race.

Teams from as far away as Australia, China, and Russia, will compete with teams from all over Europe and Scandinavia. Starting from the Royal Yacht Squadron Line, a course of up to 160nm will be chosen by the RORC Race Management team. 80 teams are expected to be racing for the overall win, decided by the best corrected time under IRC, the rating rule administered by the RORC and the Union Nationale pour la Course au Large (UNCL).

12 teams will be racing in IRC Zero, the largest fleet for the big boat class since the 2019 RORC Caribbean 600. Three teams are likely to compete for Line Honours: VO65 Team Brunel raced by a mainly Finnish crew, led by Robert Staeuber (SUI) and Ysbrand Endt (NED). VO65 Ambersail II will be sailed by a predominantly Polish crew, but also include the combined talents of Brian Thompson (GBR), and Nicholas Lunven (FRA). Also, one of the favourites for Line Honours will be Maxi72 Sorcha, sailed by Peter Harrison (GBR) with Steve Hayles (GBR) navigating. 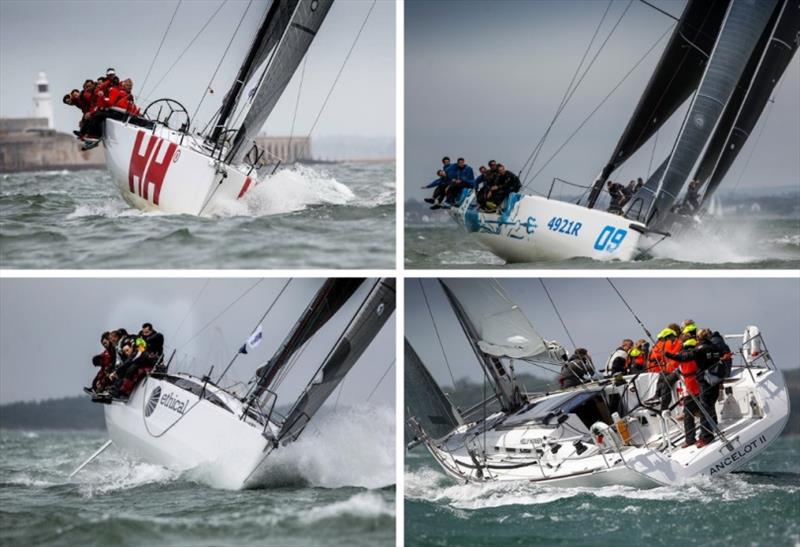 The much travelled Lombard 46 Pata Negra will be sailed by a Chinese team for the Rolex Fastnet Race. XP-44 Xtra Staerk skippered by Arto Linnervuo (FIN) is back racing with the RORC with his Finnish crew. The Tall Ships Youth Trust has three entries, all with sail training crew. Cowes Race School’s Corby 45 Incisor – James Gair (GBR), and Ker 46 Tonnerre de Glen – Dominique Tian (FRA), will also be in action.

JPK 11.80 Sunrise – Tom Kneen (GBR), will be looking to extend their class lead for the RORC season. Sun Fast 3600 Tigris sailed Two-Handed by Gavin Howe (GBR) has an opportunity to improve on their impressive fifth in class for this season. Skylander – Yuri Fadeev (RUS) is the leading First 40 for the season, but hard on the Russian’s heels are Sailing Logic’s fleet of First 40s. Hoping to take the lead after the Channel Race will be Lancelot II – Jon Tyrrell (GBR) and Arthur Logic – Jim Bennet (GBR). Cowes based Performance Yacht Racing have two boats racing, Grand Soleil 43 Quokka 8 and J/120 Sunset, with the crews for next month’s Rolex Fastnet Race. J/122 Jolly Jellyfish will be sailed by the Seaventus Russian Offshore Racing Club, managed by Alexander Vodovatov. 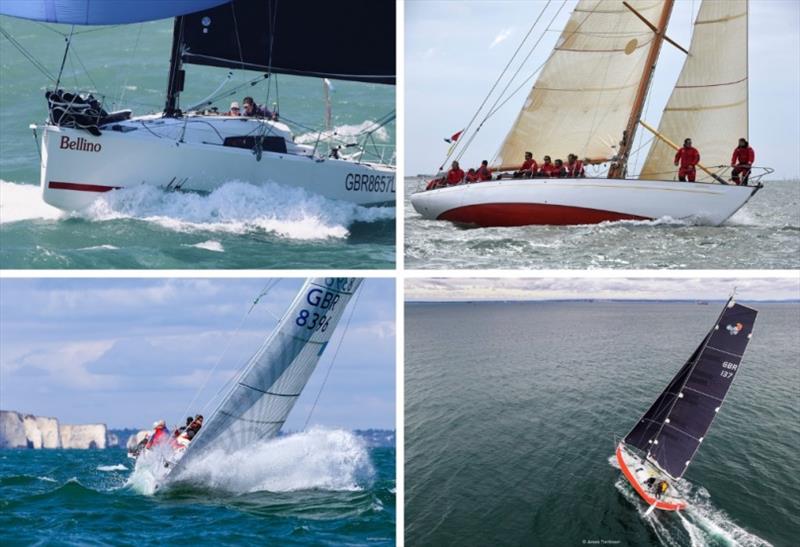 A flotilla of four J/109s will be in action in IRC Three, part of the fleet of 19 J/109s that will compete in the Rolex Fastnet Race. The Royal Armoured Corps and RAF will be in this weekend’s combat zone, as will JYS Jan with a young Maltese team led by Nikki Henderson (GBR). The Dutch duo, Joppe Schepers & Jasper Heikens, will be racing Two-Handed with Jomalija.

Seacart 30 Buzz – Ross Hobson (GBR) and Class40 Manic – Ian Hoddle (GBR), will both be competing under multihull and Class40 rules. Flyer winner of the 1977-78 Whitbread Round the World Race is also entered, skippered by Marc van Bemmel (NED).

The impressive RORC fleet will be divided into three starts from the Royal Yacht Squadron Line, Cowes. The first start is scheduled for 0900 on Friday 27th July. The best vantage points will be along Cowes Green and Egypt Esplanade on the Isle of Wight. Follow the race online with YB AIS tracking showing each boat’s position and class ranking. yb.tl/channel2019