The Royal Ocean Racing Club’s race to Dieppe for the Morgan Cup started in the Solent on midsummer’s day in superb conditions. The RORC fleet enjoyed a spectacular downwind start off the Royal Yacht Squadron Line, heading east for the English Channel.

During the night, the wind evaporated and as high pressure enveloped the race course, competitors were searching for the best of the breeze and tidal conditions. By morning, clear skies and an early sunrise conspired to enhance sea breeze conditions, giving a fantastic downwind finish for the fleet into Dieppe.

The slow-down during the night meant that the race to the finish was a close one, with many classes being decided by minutes, even seconds. The 2019 Morgan Cup Race was notable for British yachts which won all seven classes. 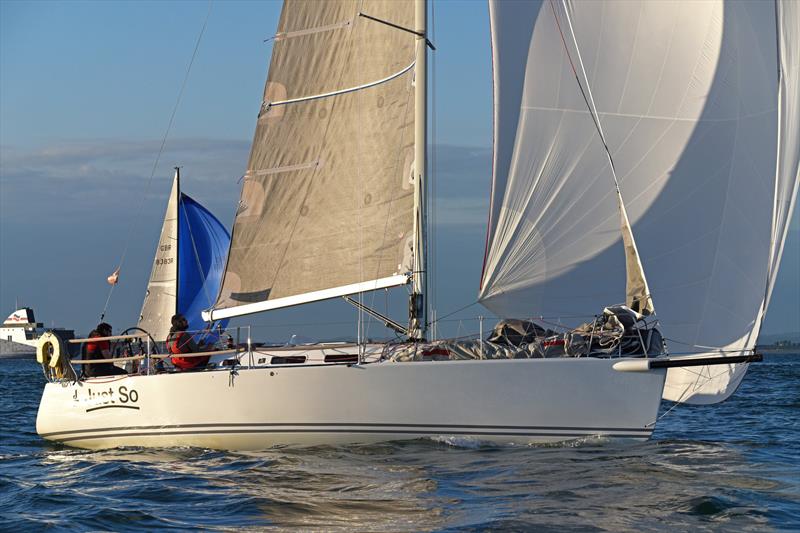 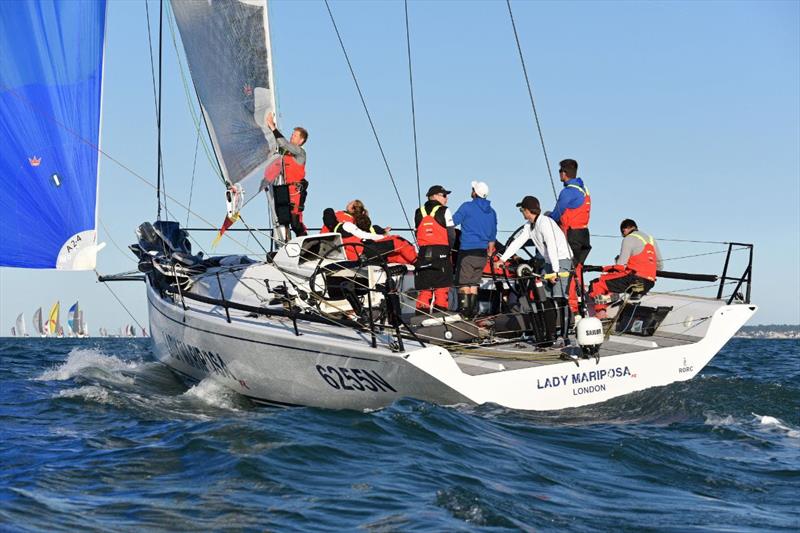 The top three yachts in IRC Overall for the Morgan Cup Race were all racing Two-Handed. Just So won by 27 minutes from Sun Fast 3200 Cora, sailed by Nigel & Tim Goodhew. Sun Fast 3600 Bellino, sailed by Rob Craigie & Deb Fish, was third by less than a minute.

“We have been sailing together for 11 years with fully crewed teams in RORC races but this is the first time we have won a RORC trophy so we are absolutely delighted,” agreed McGough and Jeffrey, the Two-Handed team racing Just So. “We got one of the best starts along with Bellino and we were going well out of the Solent. Probably the biggest tactical decision that paid off was to go east. If you look at the results of the pack of boats that went that way, they have all done well. When we finished the race, we looked at the boats around us and knew we had done well, but to win overall is amazing! Just So will be competing in the Cowes-Dinard-St Malo Race fully crewed but this was the last race before we take on the Rolex Fastnet Race Two-Handed.” 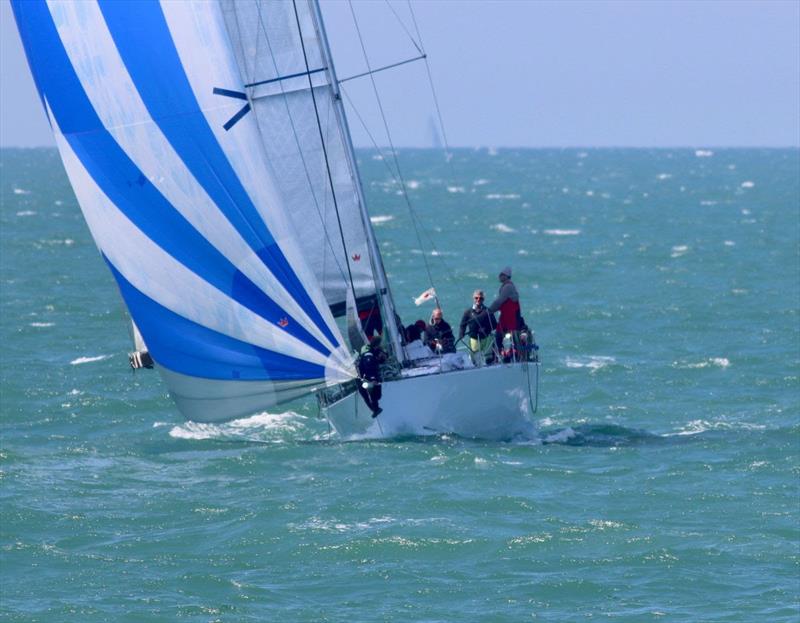 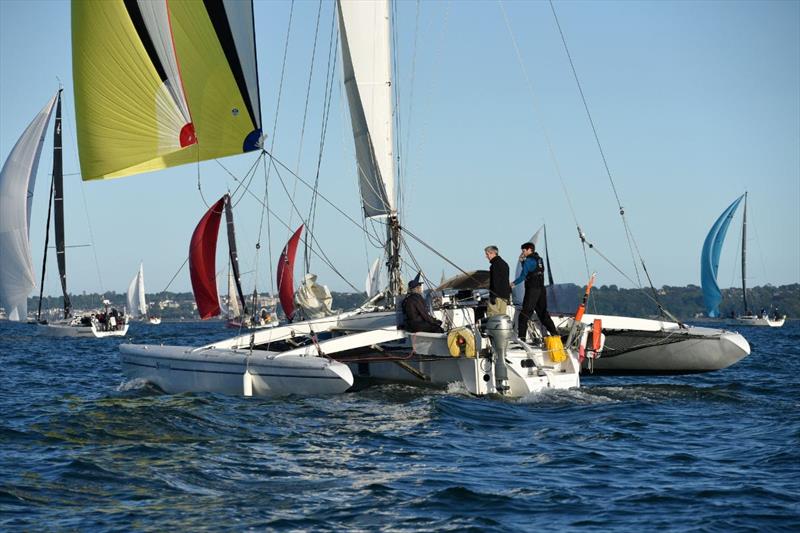 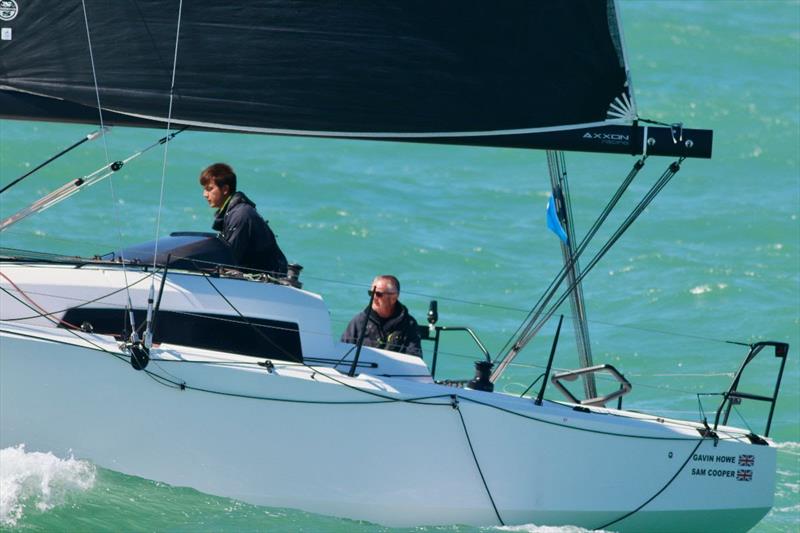 The eighth race of the 2019 RORC Season’s Points Championship will be the East Coast Race, organised by the West Mersea Yacht Club and the Royal Ocean Racing Club. The 125nm race across the North Sea finishing in Ostend, Belgium will start on Friday 28th June 2019. 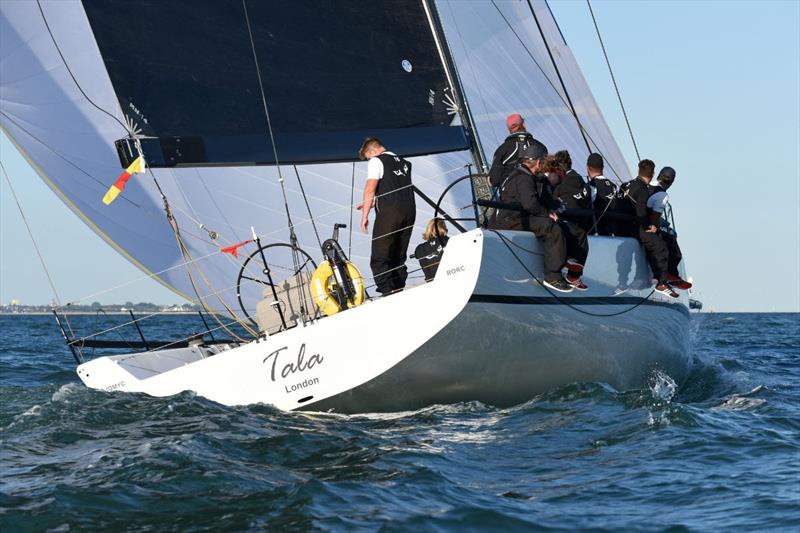