The IRC56 Black Pearl, sailed by Stefan Jentzsch, contacted the RORC Race Management Team at 11:30 UTC on 10th January to report that Black Pearl is retiring from the race and heading back to Lanzarote.

All are well on board. Black Pearl was approximately 20 miles west of the island of El Hierro, some 250 miles from Lanzarote. The RORC Race Team and Marina Puerto Calero will be standing by should Black Pearl require any assistance. 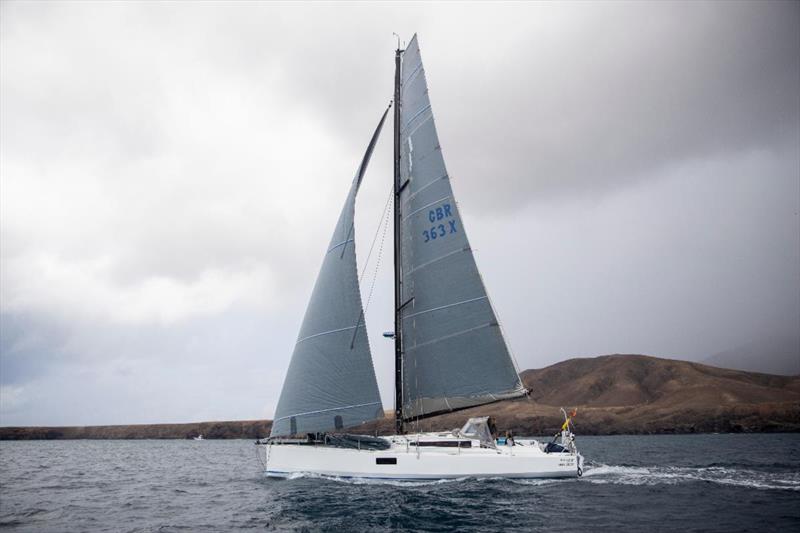 At 1200 UTC on the second day of the RORC Transatlantic Race, the leading boats had left the Canary Islands behind and were at full pace, blasting into the open seas of the Atlantic Ocean. It will be many days before the sailors see land once more.

Olivier Magre’s Class40 Palanad 3 has fully lit the blue touch paper, revelling in the ideal conditions and wind angle for a Class40. A ballistic 340 nautical miles in 24 hours has put the French team 30 miles ahead of Antoine Carpentier’s Class40 Redman. “We have seen between 20-30 knots of wind with waves up to three metres. It is a wet and bumpy ride with the sea state on the nose!” commented Luke Berry on board Palanad 3.

Antoine Carpentier’s Redman was counting the cost of falling into a wind hole last night. “We were less than a mile behind Palanad when that friendly cloud gave us a big hug,” commented Carpentier. “It was more than an hour before the cloud stopped the embrace. It was horrible to watch our AIS and see Palanad disappear.”

Racing under IRC, two Corinthian teams have been reporting big conditions on the first night. Tim Knight racing Two-handed aboard his Pogo 12.50 Kai with his wife Mayumi, reported “horrible seas of Tenerife.” There has been a culinary disaster for Sebastien Saulnier racing Two-Handed on Sun Fast 3300 Moshimoshi with Christophe Affolter. “The boat has so much mess,” commented Sebastien. “We have been airborne so much, there was minestrone soup everywhere – but otherwise it’s ok!” 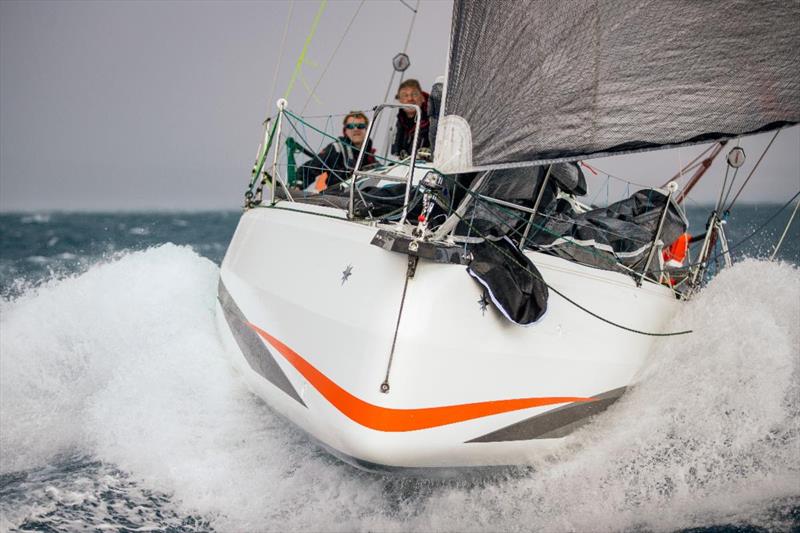 Join the Virtual Regatta at click.virtualregatta.com/?li=4852. 100,000+ armchair sailors have signed up.