With Dutch racing legend Bouwe Bekking as skipper, VO65 Childhood I will compete in the RORC Transatlantic Race for the benefit of the World Childhood Foundation © Childhood I

The sixth edition of the RORC Transatlantic Race is set to feature a huge variety of yachts racing across the Atlantic Ocean with the Royal Ocean Racing Club.

One-design VO65s and Maxi yachts have expressed their goal to take line honours and a tilt at the race record. Teams racing optimised performance cruisers will be aiming for class and the overall win under the IRC Rating Rule. Two-Handed teams will add a fascinating dimension to this bucket-list race.

The Wally 100 Dark Shadow is the largest yacht on the entry list and although the 100ft Frers-designed carbon-fibre Maxi has close to 5,000 sq. ft. of sail area, she faces fierce competition for line honours. Dark Shadow’s Race Skipper will be Australian Yerin Hobson and the international crew have sailed for the owner in over 30 races, including two previous Transatlantic Races. The team’s first objective is to beat their own transatlantic race record of 11 days, 21 hours, 33 minutes. 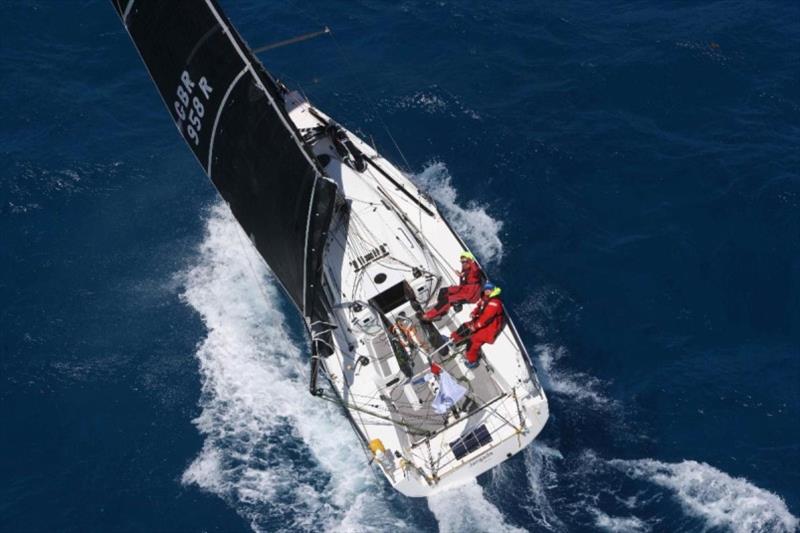 Several Maxi yachts have expressed their interest to race as well as a number of One-design VO65s, including the Austrian Ocean Racing Project, a young team skippered by Konstantin Kobale. The VO65 Childhood 1 will be skippered by Dutch legend Bouwe Bekking who has sailed in eight round the world races in a career stretching back to 1985. In the last four editions of the Volvo Ocean Race, teams with Bekking as skipper have been on the podium three times. The race record of 10 days 5 hrs 47 mins 11 secs (2018 Pier Luigi Loro Piana’s Supermaxi My Song) is under threat from these ocean greyhounds.

One of the smallest entries will be competing in the IRC Two-Handed Class. Richard Palmer’s British JPK 10.10 Jangada returns for their second RORC Transatlantic Race after winning IRC 2 and IRC Two-Handed in 2017. Palmer will be racing with his long-time team-mate, Jeremy Waitt.

The RORC Transatlantic Race is unfinished business for Giles Redpath’s British Lombard 46 Pata Negra. In 2016 Pata Negra retired after damage to the starboard rudder. Since then Pata Negra has won the Sevenstar Round Britain & Ireland Race and the Antigua Bermuda Race, and must be considered as one of the favourites for the 2019 RORC Transatlantic Race. Also returning is Benedikt Clauberg’s First 47.7 Kali, owned by the Swiss Ocean Racing Club, and making their debut in the race will be the overall winner of the 2019 La Trinité Cowes Race, Jean Pierre Dreau’s French Mylius 60 Lady First 3. 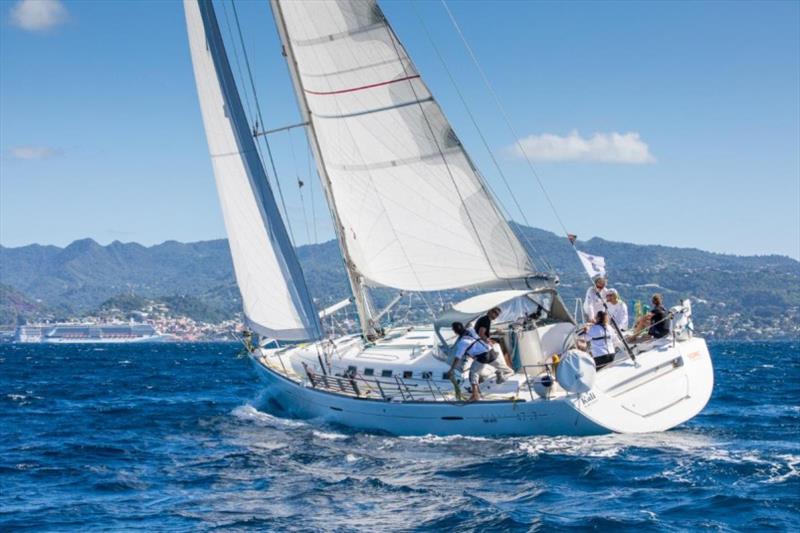 Fabled by the five-week voyage of Christopher Columbus in 1492, racing across the Atlantic Ocean has always been the centre of fascination for ocean racers, however the opportunity to take part in an all-out race across the world’s second largest ocean is rare. The RORC Transatlantic Race is designated a World Sailing Category 1 race where boats must be completely self-sufficient without the expectation of outside assistance. Racing 3,000 miles from Lanzarote to Grenada is a real test of seamanship and endurance. The RORC Transatlantic Race starts from Marina Lanzarote which is unrivalled in the Canary Islands for its amenities and experienced personnel. Camper & Nicholson’s Port Louis Marina in Grenada is one of the most modern and well-run marinas in the Caribbean region. 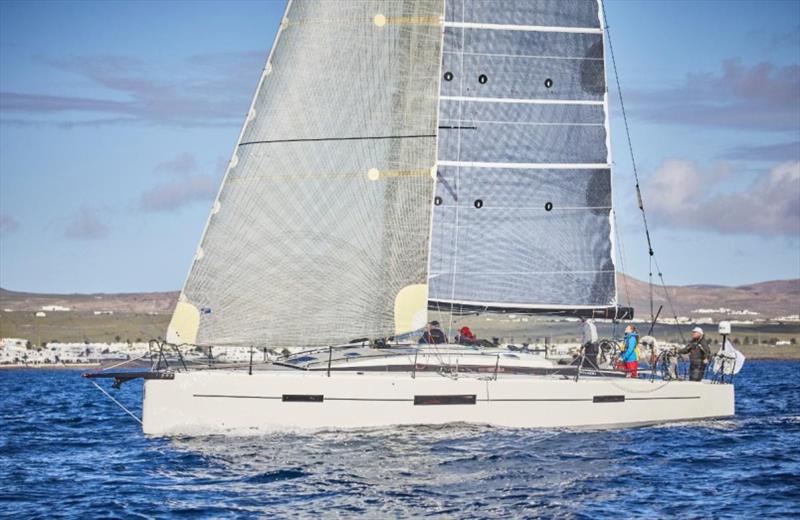 For more information including the Notice of Race and online entry: rorctransatlantic.rorc.org or contact the RORC Race Team on: +44 (0)1983 295144.