The much-anticipated Season 2 of SailGP, the global championship that has redefined sailing, commences in Bermuda on 24 April. Rolex, whose proud association with yachting stretches back more than 60 years, has partnered the sporting league since its inaugural season in 2019.

The ethos and vision behind SailGP and, notably, the platform it provides for technological innovation and human achievement, perfectly complements Rolex’s perpetual quest for excellence. Among those vying for the crown is the Great Britain team led by Rolex Testimonee and four-time Rolex World Sailor of the Year, Sir Ben Ainslie, who says: “The sailing world was crying out for the creation of such a concept. SailGP is a major milestone in the evolution of yachting, but it also represents continuity. The combination of state-of-the-art technology and sporting prowess is widening the appeal of sailing.” 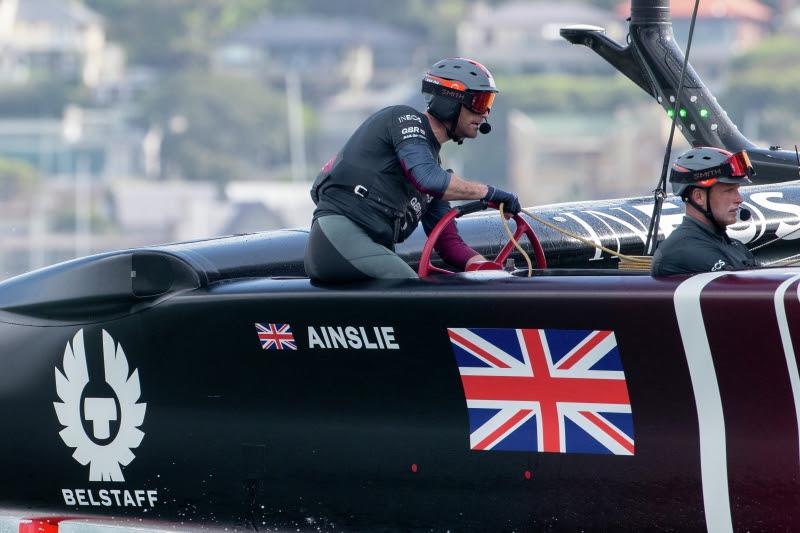 Each event comprises a series of intense fleet races to determine the pairing for the final winner-takes-all match race. The competing 15-metre (49.2 foot), 2,400 kg F50 catamarans push the technological envelope. A one-design development class, all boats are identical, but subjected to continuous, simultaneous improvement. Already capable of speeds that exceed 50 knots (nearly 100 km/h or 60 mph) thanks to rigid mainsails (wingsails) and the foiling system that lifts the hulls out of the water to reduce drag, for Season 2 a modular version of the wingsail has been introduced. This innovation will enable the size of the mainsail to be better adapted to prevailing conditions, facilitating racing in a wider range of wind strengths. 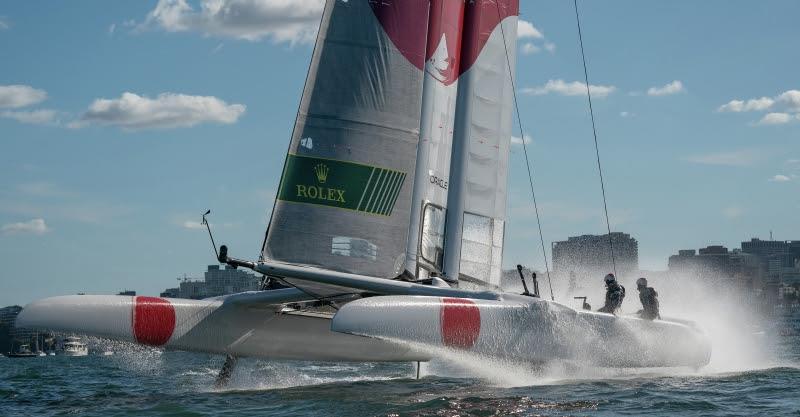 Japan SailGP Team skippered by Nathan Outteridge are required to brace for impact during the third race on day one of competition. Event 1 Season 1 SailGP event in Sydney Harbour, Sydney, Australia © Bob Martin

Japan SailGP Team skippered by Nathan Outteridge are required to brace for impact during the third race on day one of competition. Event 1 Season 1 SailGP event in Sydney Harbour, Sydney, Australia © Bob Martin

Getting the best out of these sophisticated craft requires a crew of supremely talented athletes, adept at both sailing and controlling complex pieces of machinery. Teams comprise a helm, a flight controller, a wing trimmer and two grinders. With the boats travelling so fast, communication must be intuitive, reflexes and muscle memory sharp, trust between teammates absolute. 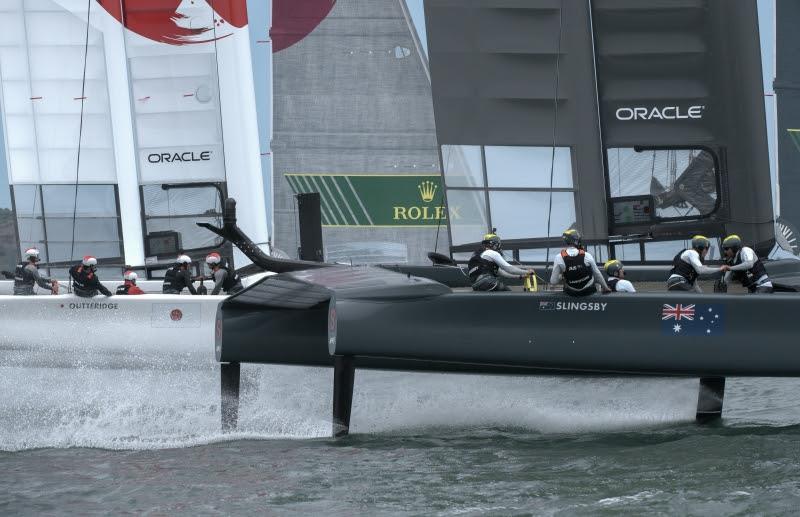 Racecourses are short, putting crews under immense pressure. Real-time data drawn from some 1,200 sensors placed on the boats and the athletes, along with onboard cameras and microphones, helps with the development of equipment, as well as the tactics and techniques required to reach the pinnacle of performance.

Throughout the season teams will accumulate points in a league table format before the top two contest a dramatic final race to decide the ultimate winner of the championship. To win overall is a significant achievement, reward for the most accomplished team in the face of single-minded, formidable opponents. The defending champion is the Australian team helmed by 2010 Rolex World Sailor of the Year and Olympic gold medallist Tom Slingsby. Sir Ben explains the attraction of competing at this elevated level: “As a sailor you want to compete against the best and SailGP affords you that opportunity. Teams are made up of the top sailors in the world – Olympians like Tom and Nathan Outteridge, America’s Cup winners like Peter Burling, Blair Tuke and James Spithill. On matched boats, ultimately the racing comes down to skill and human performance. It could not be better.” 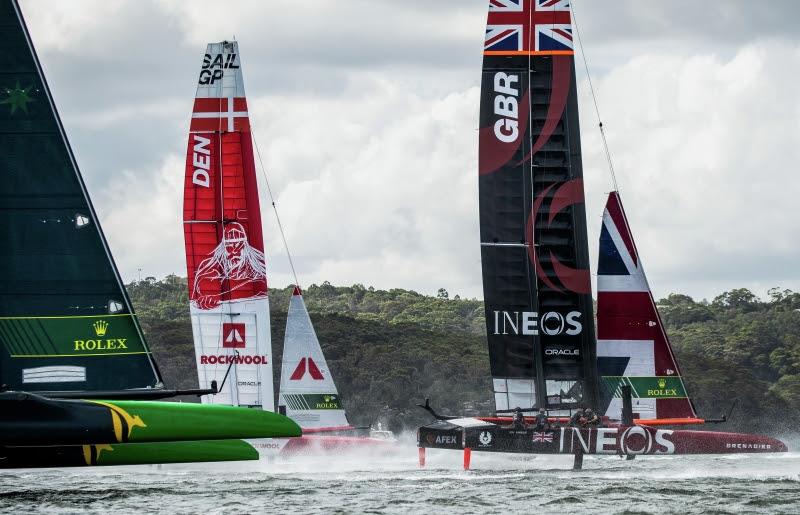 In addition to its impressive innovation and athletic credentials, SailGP is equally committed to guaranteeing the future of the sport through the transmission of knowledge. Its Inspire programme creates pathways for young talent to achieve their potential, by delivering life-changing opportunities to aspiring sailors, regardless of background. Sir Ben explains the significance: “Inspiring and educating the next generation and having a positive impact on the sailing community at large is one of the championship’s hallmarks and great legacies.”

Although only one season old, SailGP has proven itself to be a major evolution in the sport. Pushing innovation, encouraging human achievement and remaining true to heritage unites Rolex and all the sports it supports. Through this partnership with SailGP, the Swiss brand’s long-standing association with yachting has strengthened still further.