The world’s largest aluminium sailing yacht is now on her way to the Mediterranean.

Sea Eagle II, designed by Dykstra Naval Architects and Mark Whiteley, features an impressive plumb bow and modern Panamax rig by Rondal, making her not only powerful but recognizable all over the world. With an overall length of 81m / 266ft, she is the largest yacht built at Royal Huisman’s shipyard and joins another Huisman build – Athena – in the top 10 ranking of the world’s largest sailing yachts. She is, by any measure, a head turning superyacht destined for greatness. 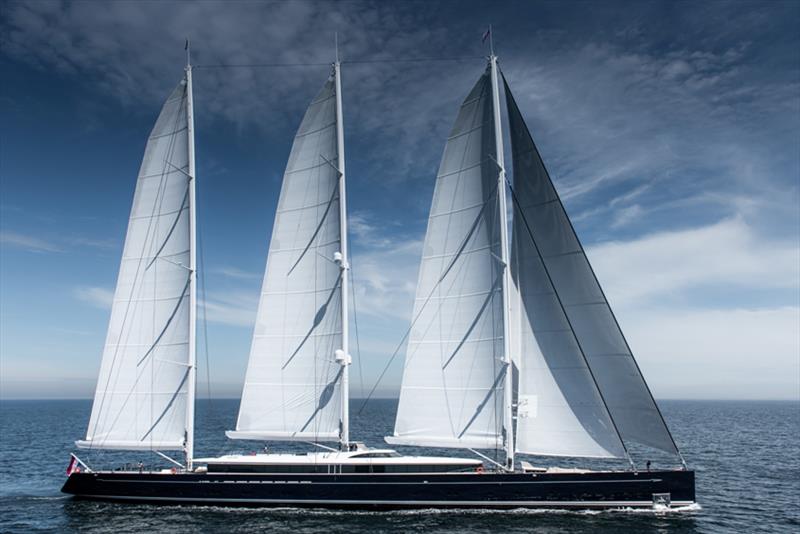 The delivery of Sea Eagle II is a time of significant pride for all parties concerned: it is the beginning of a great adventure for her owner, family, friends and crew – and of the shipyard’s new role as a provider of services, assisting the crew as they familiarize themselves with this grand new vessel. 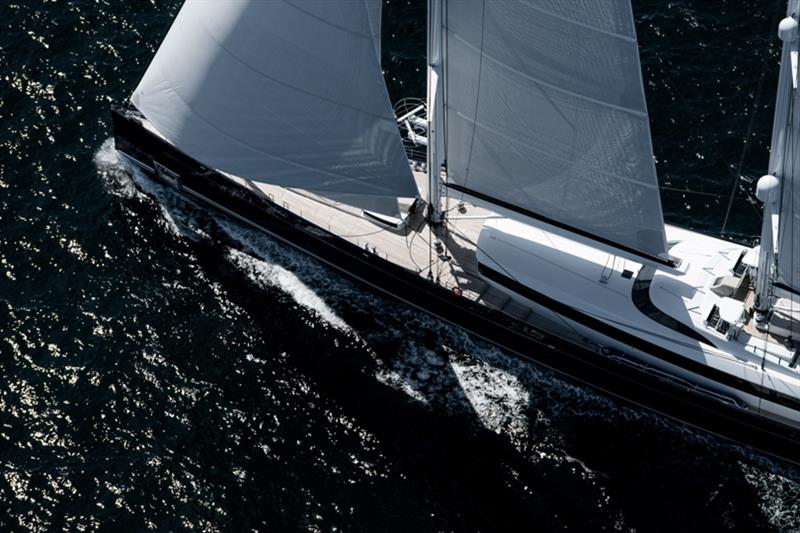 Designed and built to operate in a testing ocean environment, Sea Eagle II is the culmination of performance, luxury and reliability – proudly backed by the shipyard’s team with expert advice, service and support worldwide, not only throughout the warranty period but far into the future.

The team from Royal Huisman wishes her owner and everyone onboard Sea Eagle II fair winds and following seas, as well as the wonderful quality time experience that is inherent to every Royal Huisman superyacht. 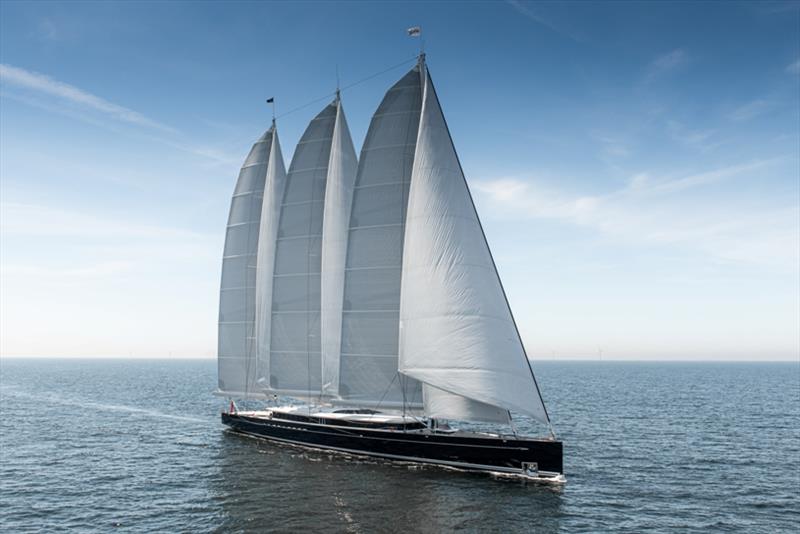