Intense activity already at the Trofeo Princesa Sofía Iberostar, to be held in the bay of Palma from 25th March to 4th April, especially at the venues of Club Nàutic S’Arenal and Club Marítimo San Antonio de la Playa.

International sailing teams continue to arrive every day and there are already several hundreds of sailors training in waters of Mallorca to prepare for this regatta, considered as one of the best in the International Olympic calendar.

Teams from Japan, Australia, the US, Russia, Italy, Switzerland, France, Great Britain, Germany, Hungary and Croatia as well as Spanish sailors, have been doing their winter training since the end of January in the venues of the Trofeo Princesa Sofía Iberostar, specially classes 470, 49er, Nacra 17, Finn and Laser.

The largest fleet is undoubtedly the 470, both women and men, with over 80 teams. Club Nàutic S’Arenal will host the Class World Championship from 13th to 21st March, just before the Sofia Iberostar, so there will be much at stake in the bay of Palma.

Most 49er sailors (around 45 teams, men and women) are also in Mallorca after the end of the Class World Championship in Australia some weeks ago. 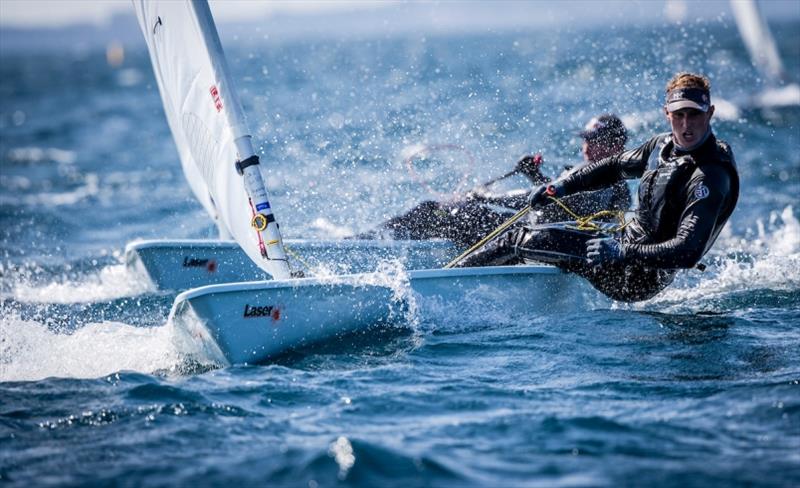 The Trofeo Princesa Sofía Iberostar will be a selection event for some nations to decide the teams that will have the honour and responsibility of representing their country at the Tokyo 2020 Olympics so it will be a tense period for many from 30th March to 4th April, racing days in Palma.

For those who secure the Olympic spot for the Summer Games, the Sofía Iberostar has an added value: “If we are lucky to have the usual wind (SW) in the bay of Palma, with big waves, it would be as sailing in waters of Enoshima”, points out Santiago López-Vázquez, Olympic preparation Manager of the Spanish Sailing Federation (RFEV).

According to Mark Robinson, manager of the British Olympic Sailing Team, “Trofeo Princesa Sofia is a favourite amongst our sailors and the bay of Palma is the perfect venue. Our sailors look forward to training in the sun, wind and waves that Palma is famous for”. The large British team, including the Technical team members, are already at the Club venues after training in Portugal and taking part in some World championships held in the Southern Hemisphere.

Swiss sailors also appreciate the conditions in the bay of Palma. “The venue is awesome to train with many different conditions, and above all, a very good temperature in winter! We started training three days ago and for now, we had a good breeze and big waves, which is perfect to improve my weaknesses”, points out Eliot Merceron, Laser Standard sailor. 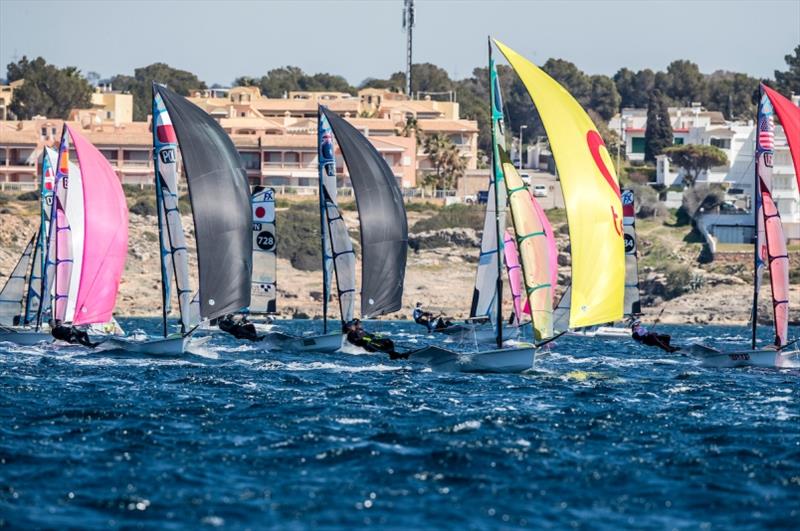 “Everyone comes here because we know we will have great sailing conditions”, adds Sébastien Schneiter, Swiss 49er team skipper-. The 49er world’s best sailors are here”. His crew, Lucien Cujean, highlights that the Sofia Iberostar “enables you to judge if you did a good winter training. It’s always a good value for us in term of quality, racing, and time on the water!”

The Chief of the Spanish Navy also agrees with this view toward the Olympic Games: “The 51st edition of the Trofeo Princesa Sofía Iberostar, in this Olympic year, provides the best international regatta possible for the Spanish pre-Olympic team to test our nation’s preparation level, with scarcely four months left for the Tokyo 2020 Games”.

Racing kicks off on 26th March

The Dragon, ORC and one-design classes will open the Trofeo Princesa Sofía Iberostar. These fleets, based at Real Club Náutico de Palma, will race from 26th to 29th March. The Olympic Classes, with venues in Club Nàutic S’Arenal and Club Marítimo San Antonio de la Playa, will race from 30th March to 4th April, with the top sailors battling in the Medal Races, which score double points, on the last day.

Multinational hotel company Grupo Iberostar from Mallorca is the event’s main sponsor since 2015. Furthermore, the 51 Trofeo Princesa Sofía Iberostar has the collaboration of Marine Pool, Trasmediterránea, Europcar, Torqeedo and Palma Beach as well as the institutional support of the Balearic Government through the Balearic Islands Tourism Strategy Agency (AETIB), the Turisme Mallorca Foundation from Consell de Mallorca and Ports de Balears as well as Palma and Llucmajor city councils.

2020-03-10
YachtBoatNews
Previous: Clipper Round the World Yacht Race
Next: SSANZ Round North Island