The 2020-21 WA IRC State Championships for Ocean Racing WA will be hosted by Royal Freshwater Bay Yacht Club this weekend.

An excellent line up of nineteen teams are preparing to contest four around the buoys races and two longer passage races to make up the IRC Series with twenty six yachts part of the regatta.

Current IRC State Champion in Division One, The Cadillac, Peter Chappell’s Barrett 9.5 will be racing and with some new competition this time around. 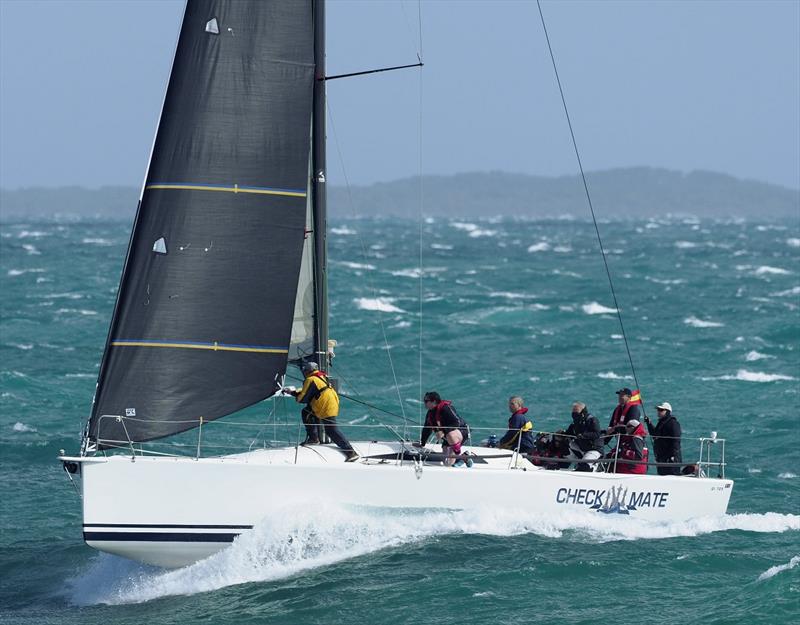 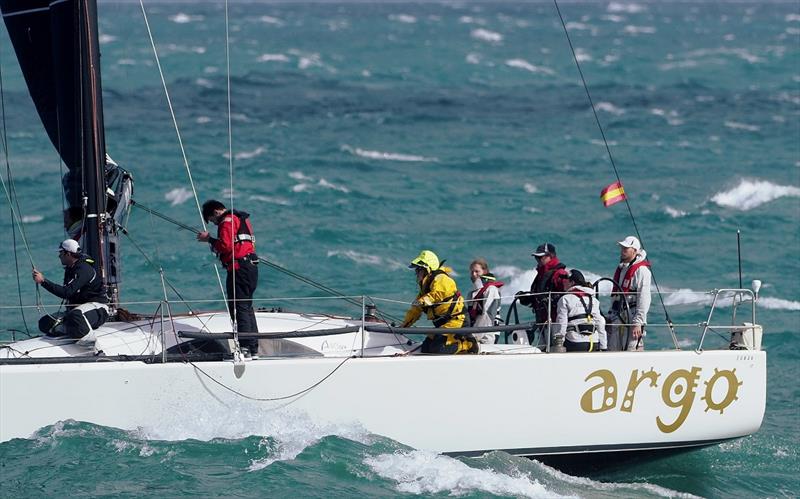 Another team supporting the youth sailors is Argo. Chris Higham has dedicated his Archambault 40 to a youth squad programme for the past couple of years, developing top young sailors such as Conor Nicholas, as multihull world champion into offshore racing. This year Conor is a key member of the team on Ocean Ranger and Argo is raising almost a full crew of new youth sailors. All but two of the Argo team are under 30 and they’ve made an effort to represent the next generation at this years State Championship event. Chris Higham commented “the crew present a diverse sample of our young aspiring sailors with five females mixing it in with the lads. The crew have varied experience with some having several races on Argo under their belts including the Cat 2 Fremantle to Geraldton and return races last season. Five of the crew will be sailing on Argo for the first time and can expect a big step up from their dinghy sailing backgrounds.” (Read the full Argo youth story at oceanracingwa.com.au). 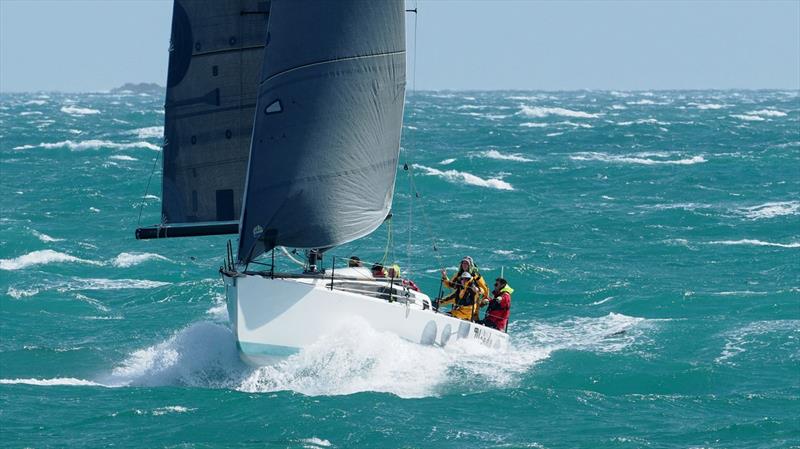 In Division Two, David Davenport will be looking for a win with his Jeanneau Sunfast 3600 Crush. The team placed second in last years event. Other contenders in this division will be Simon Torvaldsen’s JPK 10.80 Atomic Blonde and Wyuna (Beneteau First 34.7, Dennis Vincent and Hilary Arthure). New to the event this year are David Lynn’s Adams RIB, an Adam’s 10.6 and Trevor Taylors Runnells 8, No Etiquette. 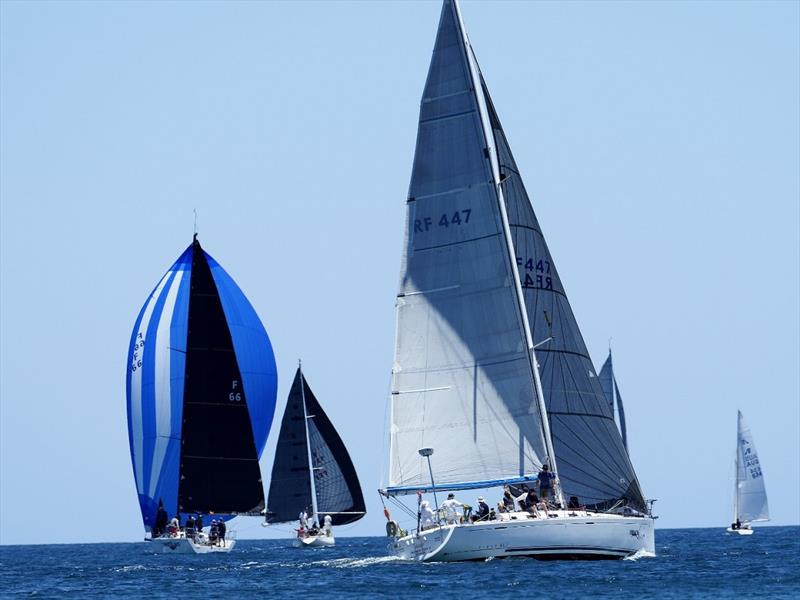 Racing will be held off the beaches in Perth and Rockingham over the weekend. On Saturday, beachgoers in North Cottesloe will be treated to the offshore yachts throughout the morning before the passage race taking the fleet south to Rockingham.

Sunday morning along the foreshore in Rockingham again with another two windward – leeward style races in the bay followed by a midday start to the passage race back to Fremantle. 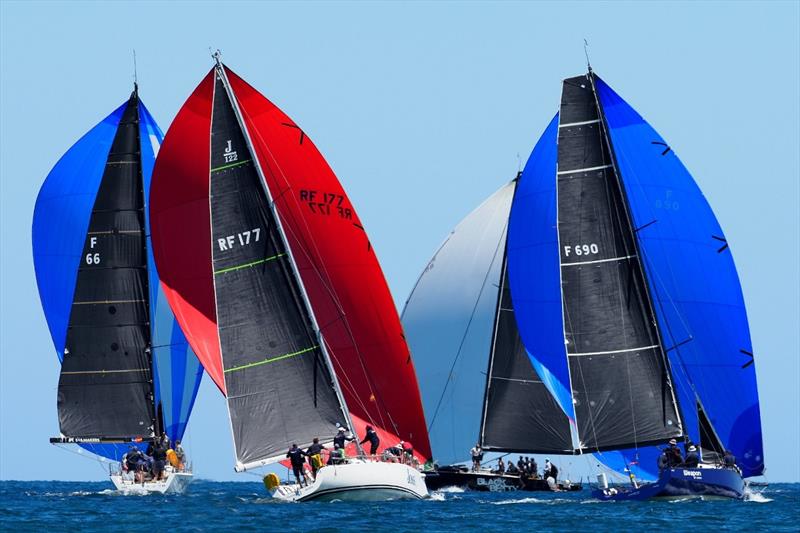 To promote and encourage youth and young adults in ocean racing, Royal Freshwater Bay Yacht Club have been including an IRC Youth Cup Series as an addition to their weekend regatta for the past few years. It’s looking popular this year with over 30 sailors already signed up across 11 teams. Ishbel Laing (Ocean Ranger) and Will Boulden (Indian) commented that they are looking forward to racing in view of the beaches, its exciting to be part of an event that is showcasing ocean racing to the general public. They are also pleased about the weather forecast so far with sunshine and good southerly breezes on offer, the ride home on Sunday afternoon should be a blast.