The World Match Racing Tour has announced the skipper line-up for the 2018-2019 WMRT Championship Final from 3-7 July in Marstrand, Sweden hosted by the GKSS Match Cup Sweden.

The 2018-2019 WMRT Championship Final will conclude the extended 2018 WMRT season as announced last month. The winner of the event will be crowned 2018-2019 Match Racing World Champion as sanctioned by World Sailing, and will have their name engraved on to the WMRT Championship Trophy made by Royal Jewellers Garrard & Co. 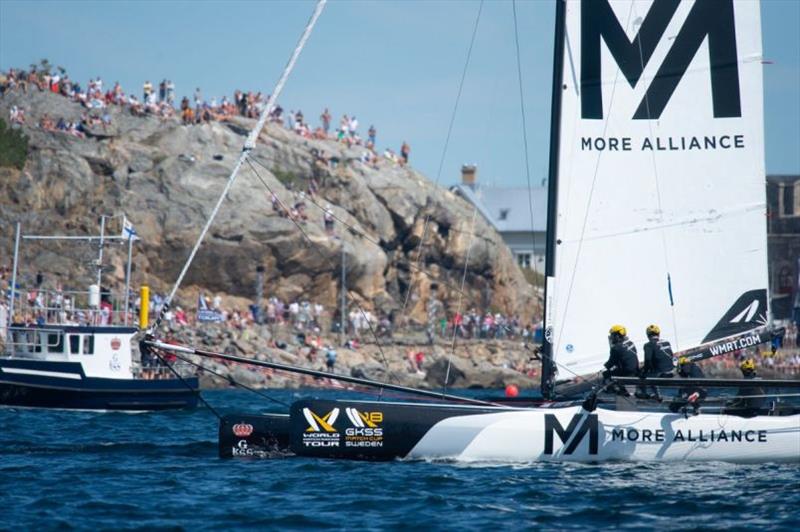 Eleven of the top twelve teams from the WMRT leaderboard have accepted invitations to the Championship Final including French multihull maestro Yann Guichard and his Spindrift Racing team. After finishing on the podium at the 2017 WMRT Finals in Shenzhen China, the team have their sights firmly set on a win in Marstrand.

Also with his sights on the podium is Dutch Olympic Finn sailor Pieter-Jan ‘PJ’ Postma and his Sailing Team NL. Currently ranked #11 on the WMRT leaderboard, Postma finished 4th at the 2017 WMRT Finals in Marstrand, a venue which he and his team certainly found their stride as he explained;

“I am hugely excited to be competing at the WMRT Finals in Marstrand. It is a very challenging venue but it suits our sailing style well as a team. We have had a lot of time sailing our own M32 since then, so we are feeling confident for a good finish this year!” 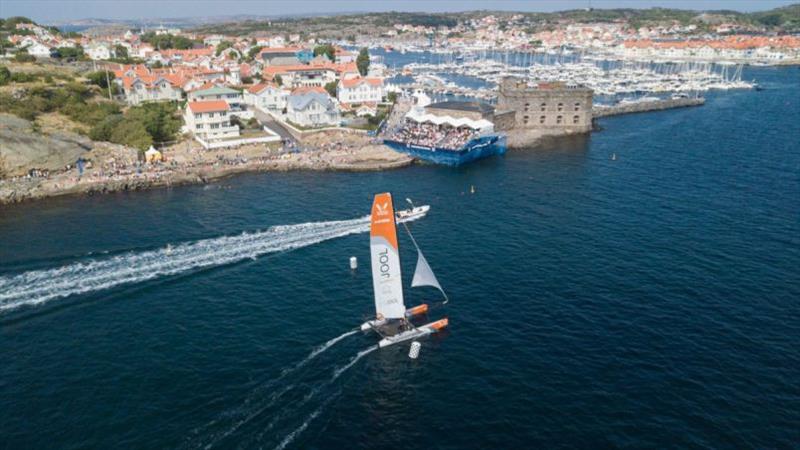 Due to his 49er Olympic commitments, Danish sailor Jonas Warrer, currently ranked #9 on the WMRT leaderboard, is unfortunately unable to make the event and the invitation will be passed to a replacement skipper and team to be announced in the coming weeks.

The five-day WMRT Championship Final will be raced in M32 carbon fibre multihulls on the legendary Marstrand racecourse, a short and technically challenging racing area requiring split decisions by teams at speeds over 25knots. The iconic rocks that flank either side of the course offer the ultimate stadium view of the racing for the tens of thousands of spectators that will flock to the island during the event to enjoy the weeks festivities and lively social scene. 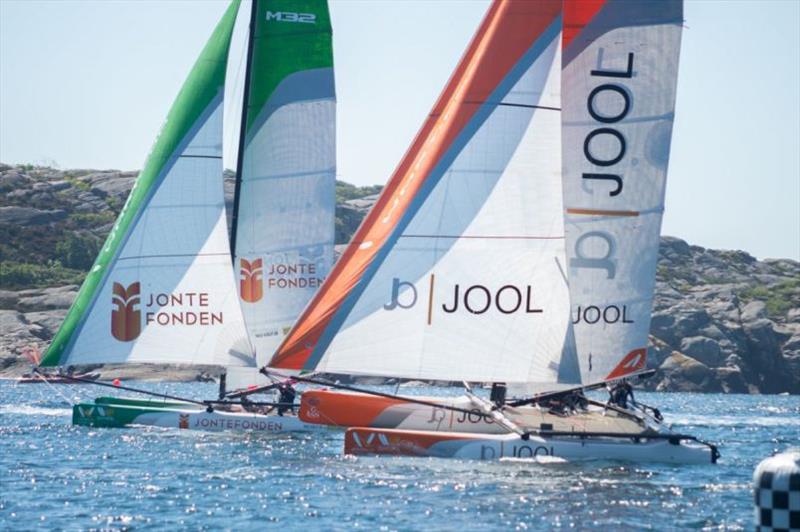 Confirmed skippers for the WMRT Championship Final are as follows; 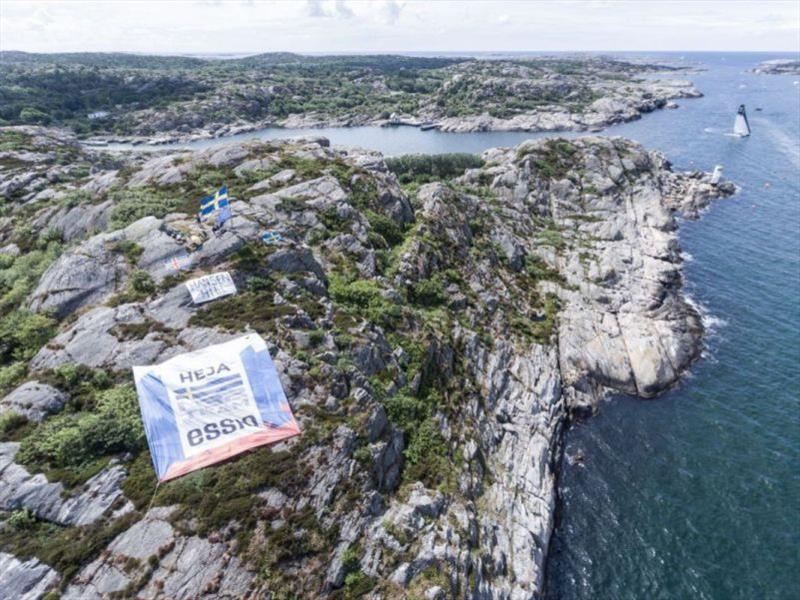 Full details of each team including skipper bios and crew lists will be announced in the run up to the July event and made available on the WMRT website.