The World Match Racing Tour (WMRT) today announced its 20th anniversary season with an 18 event schedule across 13 countries, including a new championship format awarding points from all events towards the annual match racing world title.

Under new ownership since last year, WMRT returns to its ‘event host’ model, bringing together a series of independent match racing events around the world as part of the annual world tour. Competing teams will accumulate points from events on to the WMRT annual championship leader-board – the skipper with the highest points at the end of the season will be crowned Match Racing World Champion, officially sanctioned by World Sailing, the governing body of the sport. The defending Match Racing World Champion is Phil Robertson (NZL), two-time winner of the title in 2016 and 2018/19. 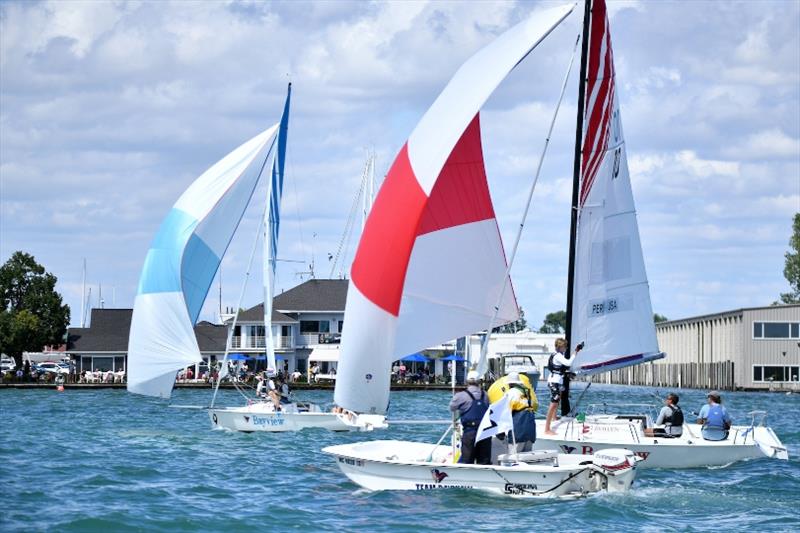 ‘We are excited to re-launch the World Match Racing Tour for 2020 with a solid series of events including founding events of the tour, as well as brand new events.’ commented WMRT Executive Director James Pleasance. ‘The [re]addition of the World Tour events also creates the opportunity for many more of the +1,000 currently ranked match racing skippers to compete as part of the Tour, and for the world championship title.’ 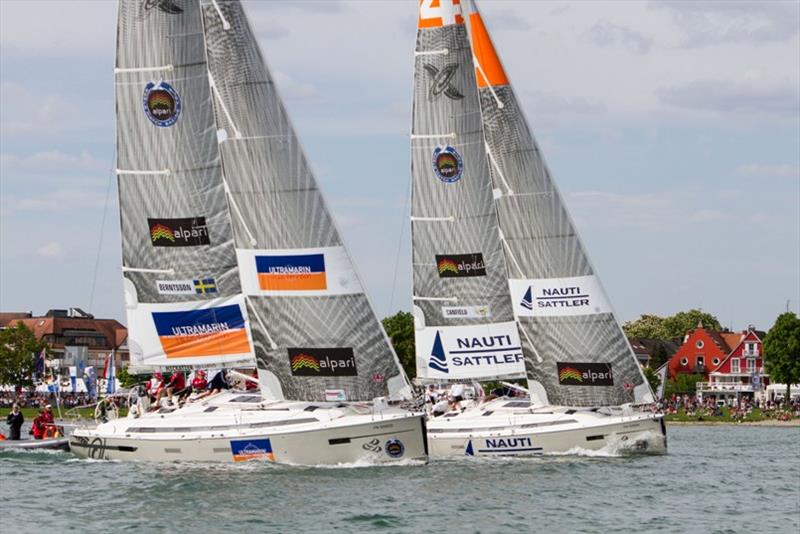 WMRT also welcomes the return of three of its founding World Championship events from California, Bermuda and Sweden. 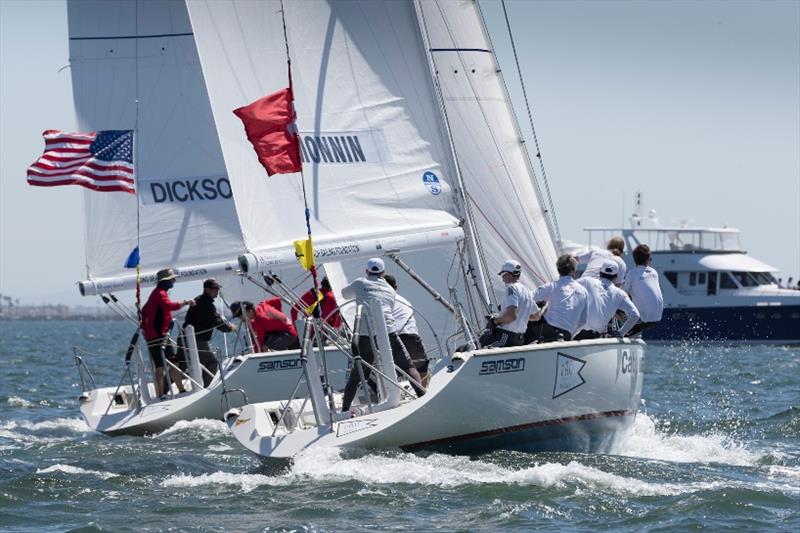 California’s Long Beach Yacht Club will host the opening event of the 2020 Tour at the 56th edition of the club’s Congressional Cup® Regatta, 29 April – 3 May. Founded in 1965, the event is the oldest continuously-held sailing match race regatta in the world and was a pioneer of on-the water umpiring at match racing events. Teams will compete in the club’s fleet of Catalina 37’s in front of Belmont Veterans Memorial Pier, sailing venue for the 2028 Los Angeles Olympics.

2020 also marks the 70th competition of the Royal Bermuda Yacht Club’s Argo Group Gold Cup for the King Edward VII trophy (11-16 May). Women’s and youth teams are regularly invited to race against the top echelon of match race sailors on picturesque Hamilton Harbour in the challenging, 33-foot long International One-Design. At stake is the oldest trophy awarded for match race sailing in one-design sailboats and a USD$100,000 prize purse. Continuing a partnership that began in 2008, title sponsor Argo Group returns for the 11th time. 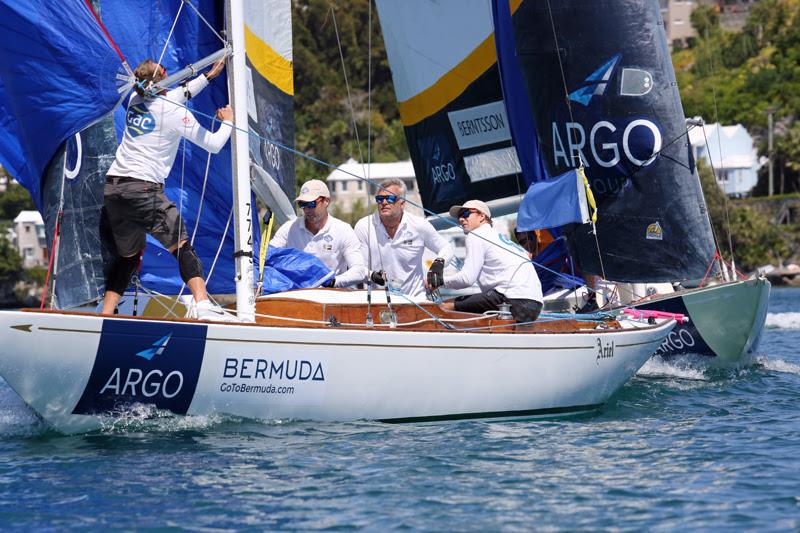 Heading to Europe in early July, GKSS Match Cup Sweden will host the Tour’s third World Championship event on the rocky shores of Marstrand island on Sweden’s west coast. This year will be the 27th edition of the popular Swedish event which draws tens of thousands of spectators to the island to watch the racing up close and just metres from the shoreline.

WMRT ‘Tour Cards’ will once again be awarded to six skippers, earning them automatic invitations to the World Championship events. The six Tour Cards are awarded to the top two skippers of the 2019 WMRT Final (Phil Robertson, NZL and Taylor Canfield, USA), the next two skippers on the final 2019 WMRT leader-board (Nicklas Dackhammar, SWE and Ian Williams, GBR) and the next top two ranked skippers from the World Sailing rankings as published after the 2019 WMRT Final earlier in July (Eric Monnin, SUI and Harry Price, AUS). 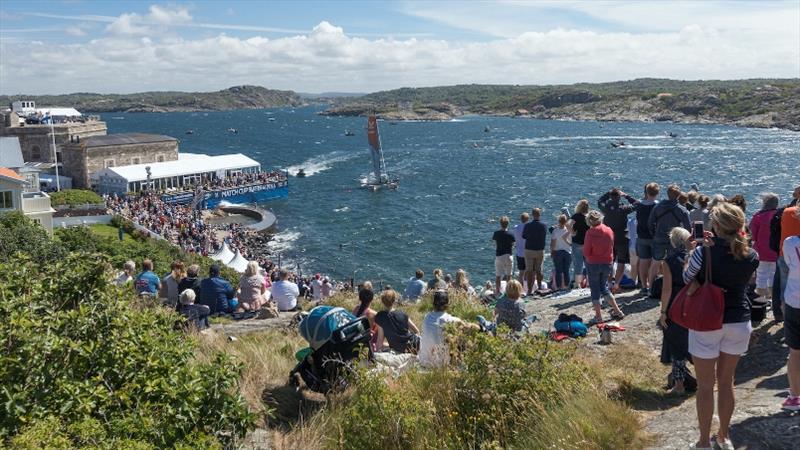 As one of the most coveted and hard fought world championship titles in the sport, the 2020 World Match Racing Tour will see more teams than ever compete on the tour, requiring their very best skills to adapt to the different types of boats and venues they will face. And to the overall winner, the opportunity to join a list of the sports top luminaries as Match Racing World Champion engraved on the WMRT Garrard Trophy.